Home » Deals » Amazon Prime Day 2017: Everything You Need To Know 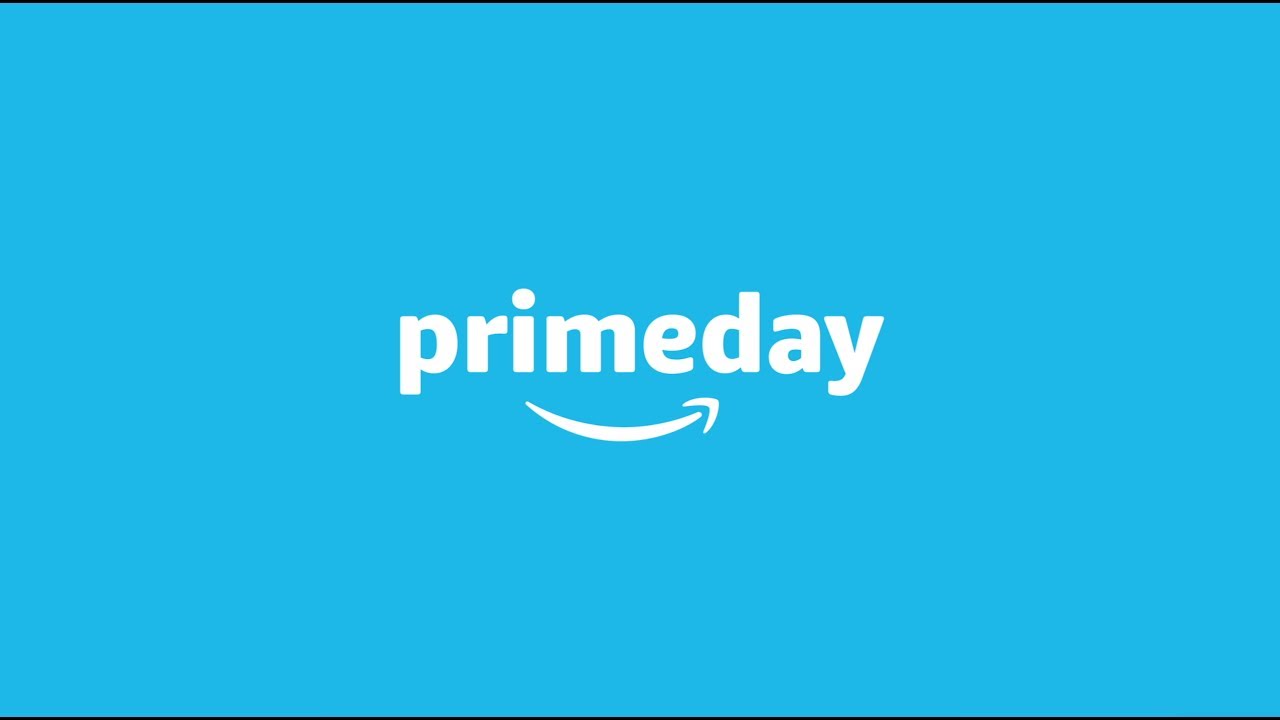 Amazon have announced that Prime Day 2017 is coming. This will be the third annual Prime Day, with the online retailer offering thousands of deals across their range for only 30 days if you’re an Amazon Prime subscriber.

During Prime Day, Amazon offers significant discounts across its range for Amazon Prime subscribers, but you can get a FREE 30-day trial to take advantage of all the amazing sales.

In typical Amazon fashion, it gets bigger each year – with more deals and bigger discounts than the previous year.

For Prime Day 2017, Amazon have given 6 more hours to shop for a total of 30 hours of deals, with more deals than ever broken down by themes like Movie Night, Smart Home, Techies and more.

During Prime Day, Amazon runs discounts on a wide range of products and Amazon have got a dedicated Prime Day page where a number of offers have already been posted.

You can safely expect big discounts on Amazon products like the Amazon Fire Stick and Amazon Echo, as well as massive discounts on thousands of other products across Amazon’s massive range.

Deals will be posted every 5 minutes and usually sell out quickly, so if there’s something you see on sale, grab it!

Get Amazon Prime and Grab a Bargain

Amazon Prime Day 2017 is going to be massive and is a great opportunity to pick up a bargain. If you’re wanting to take advantage of the deals, sign up for a free 30-day Amazon Prime trial here and get shopping.

Have you ever bought anything on Prime Day? What’s the best bargain you’ve ever got? Let me know in the comments!