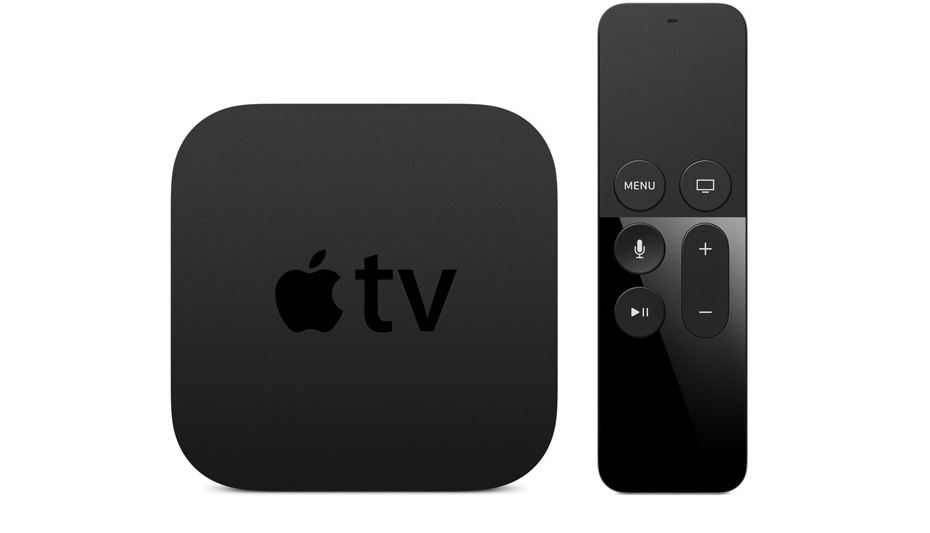 As everyone had predicted, Apple announced a refreshed [amazon text=Apple TV&asin=B00NLM7QQ0] during their September event. With rumors abound prior to the official reveal calling it a console killer, it was widely expected the new Apple TV would offer more gaming grunt for an increased price tag.

Coming in at $149 for the 32GB model and $199 for the 64GB model, the new Apple TV features Siri, Apple’s voice assistant, and tvOS, a new operating system that’s focused on the lounge room. Thanks to these new additions, the Apple TV will get it’s own dedicated app store, greatly expanding its usefulness.

It also features dual microphones allow you to use Siri from the comfort of your couch. The idea of being able to say “Play Family Guy” and have Netflix automatically open and start playing a video sounds like nirvana. How well it actually works in practice is yet to be seen.

Codec support is essentially limited to 1080p H.264 videos via hardware decoding. Although, with an app store, I’m sure apps like VLC will come along to help the situation in time via software decoding.

I’m a little disappointed that Apple didn’t embrace the whole gaming aspect with a dedicated controller. Whilst the New Apple TV features MFi controller support and showed off the SteelSeries Nimbus controller at the event, the fact that they’re not producing a first party controller suggests that the TV gaming space isn’t of particular interest to Apple at this stage.

The New Apple TV is listed as coming soon on the official page. I’ll update the article as soon as more info is available.

2 thoughts on “Apple Unveils the New Apple TV with tvOS, Siri and Apps”