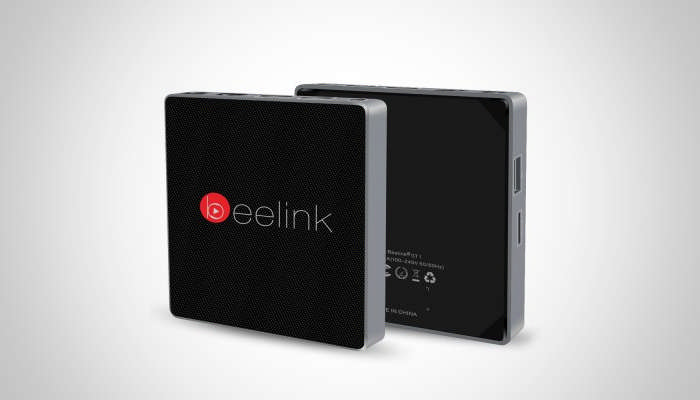 However, Beelink opted to keep their design a secret at the time.

Thanks to GearBest’s updated listing, we can now see what the Beelink GT1 actually looks like.

Beelink have opted to for a square design we’ve seen countless times before.

Thankfully, they’ve at least mixed up the colors, opting for a black and grey design which looks nice.

There also appears to be some interesting texturing on the top of the unit which I’m curious about.

Where to Buy the Beelink GT1

It’s currently on preorder, with the presale ending on the 25th of August.