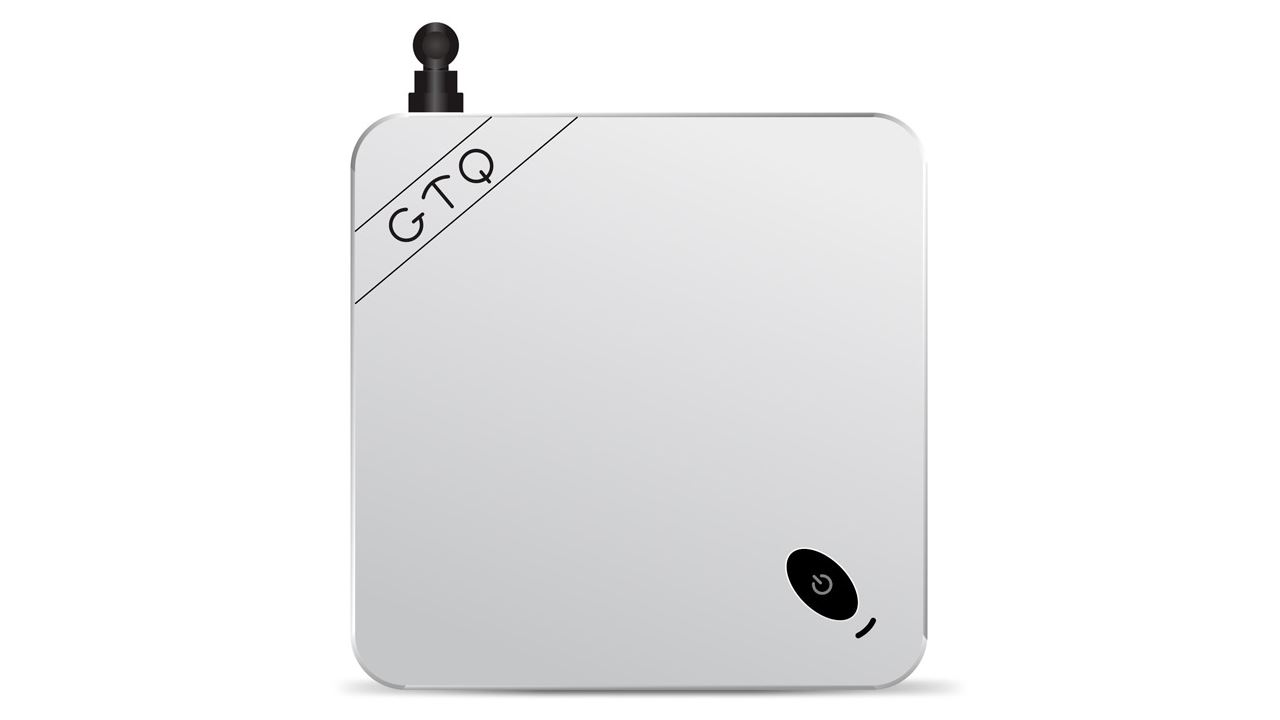 Hot on the heels of the Beelink i68, Beelink have already got a new device on the way. The Beelink GTQ runs Android 5.1 and is powered by the Amlogic S812 chipset, meaning support for H.265 hardware decoding.

Coming in either black or silver, the Beelink GTQ features 2GB of RAM, 8GB of onboard storage, dual band WiFi and Gigabit Ethernet.

At first glance, the Beelink GTQ looks awfully similar to devices such as the MXIII-G. However, the GTQ features a stylish metal case and an external WiFi antenna.

Based on the marketing materials, it seems that Beelink are using an updated version of the Mediabox Launcher seen in devices such as the MK808B Plus. It also looks like a version of Kodi is pre-installed with a whole host of add-ons.

I’ve found the Amlogic S812 to be a good performing chipset based on my tests with other devices so there’s no reason to think the Beelink GTQ won’t be a solid performer.

The Beelink GTQ can be purchased from GearBest and [amazon text=Amazon&asin=B0146BF28S] for around $80.

Tronsmart Ara X5 Impressions: Windows 10 and Cherry Trail for under $150