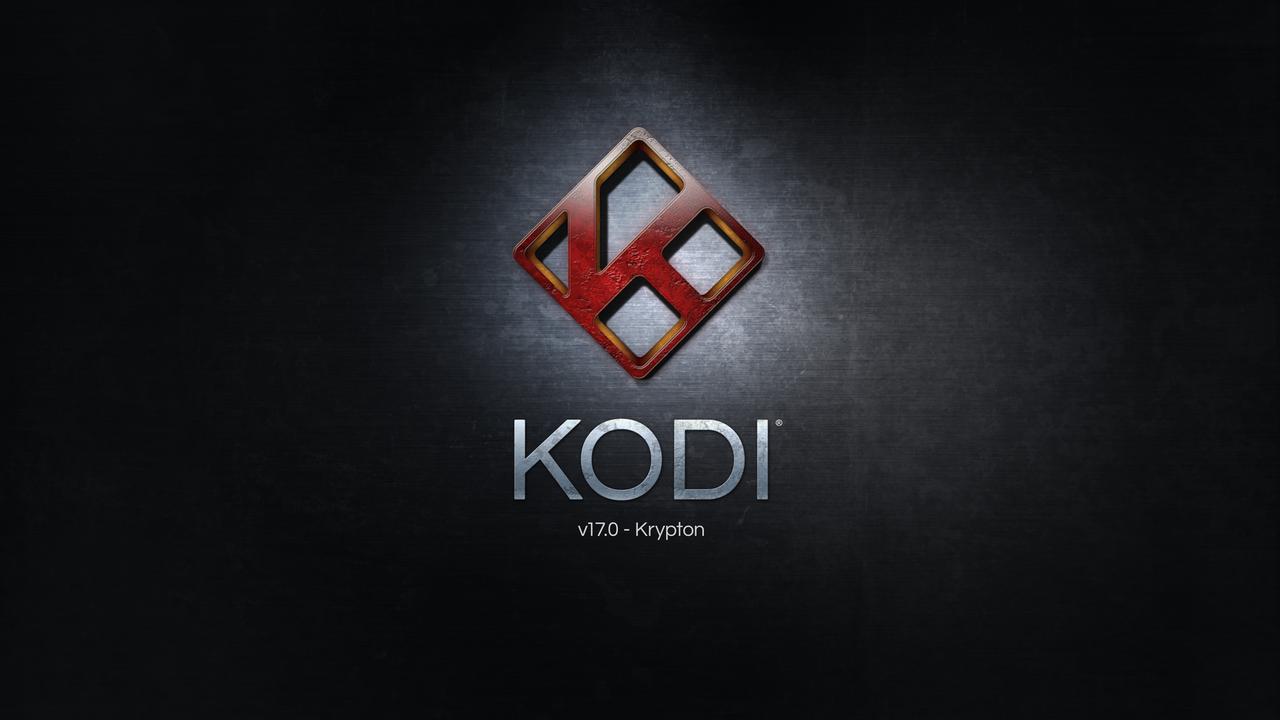 Kodi, previously called XBMC, is probably the most popular media frontend. After a lengthy development cycle, with a 7 Beta releases and several Release Candidates, Kodi 17.0 Final is now available to download.

Kodi 17.0 brings with it a huge number of new features and bug fixes to my favorite media frontend.

The biggest change in Kodi 17.0 is the new default skin, “Estuary”. The skin replaces the default Confluence with a far more modern look, borrowing from the popular minimalist aesthetic used by companies such as Google and Microsoft.

Those using touch-based devices such as smartphones can opt for a touch-centric version of the skin called Estouchy.

If you’re wanting a more detailed rundown of all the Kodi 17.0 features, check out Team Kodi’s Release Candidate 1 post.

Have you installed Kodi 17.0? What’s been your experience so far? Let me know in the comments!