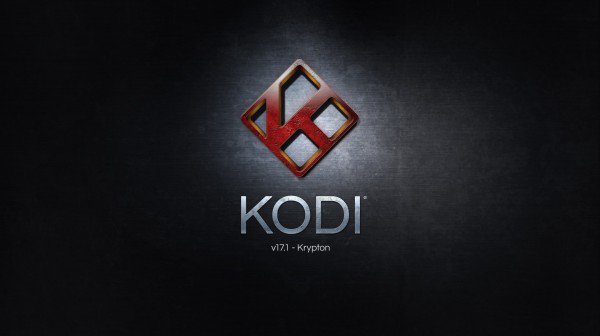 Kodi, previously known as XBMC, has got a new bugfix release and is now available to download.

Kodi 17.1 addresses a number of bugs in the recently released Kodi 17.0.

Of course, Kodi 17.0 brought a huge number of new features and bug fixes so its not surprising there’s a few bugs to be squashed.

I’ve included the Kodi 17.1 changelog below:

If you’re already running Kodi 17.0 (and you should be!), download Kodi 17.1 from the Kodi downloads page.

Have you installed Kodi 17.1? What’s been your experience so far? Let me know in the comments!