Home » Featured » How To Get Free Google Play Credit 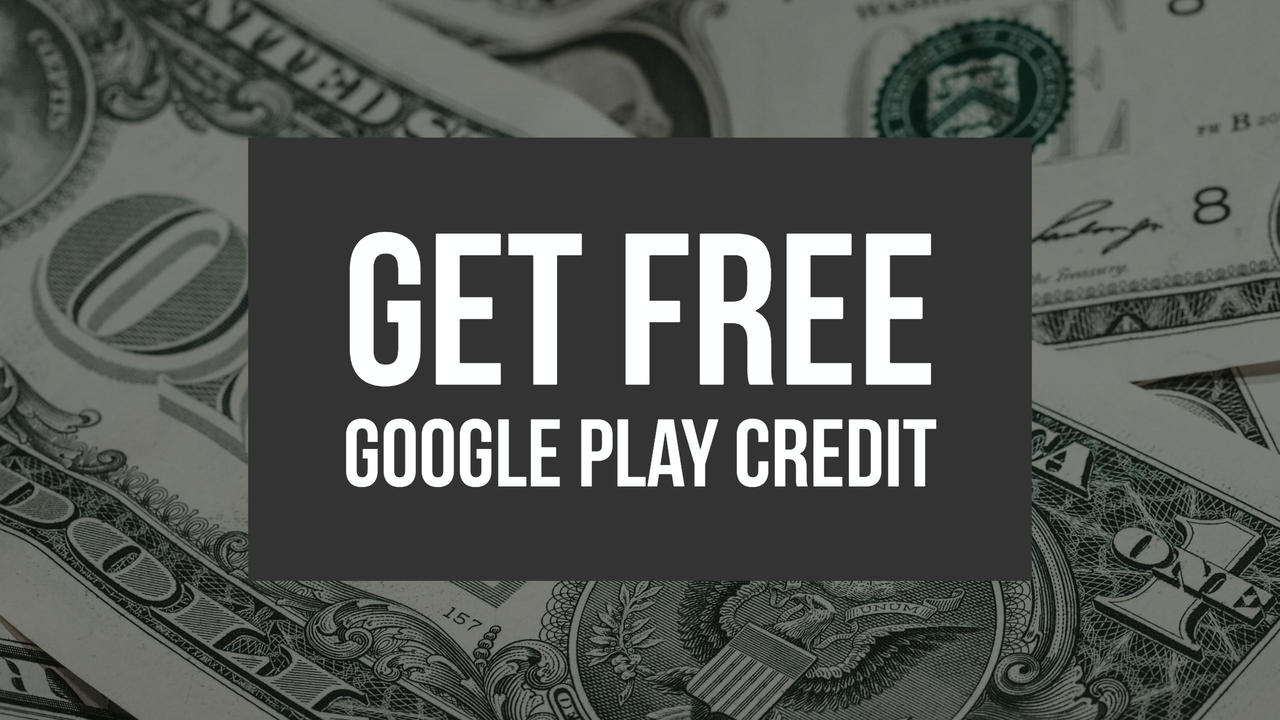 Everyone loves something for nothing, right? So what if I told you there was a way to get free Google Play credit legitimately directly from Google? Thankfully, there’s a little known app from Google called Google Opinion rewards that gives you free Google Play Credit for answering brief surveys.

Ok, so it’s not technically free, but these surveys take mere seconds to complete and they add up quickly so it feels like you’re getting free Google Play credit.

Surveys take mere seconds to complete and they add up quickly

Maybe you’re wanting to grab paid games like Minecraft for your Android TV box or you want to kick back and watch a movie from Google Play Movies. The Google Play Store offers millions of games, movies, songs, books and magazines so finding something you’re interested in is guaranteed.

I’ve been able to pick up quite a few games, movies and albums from the Google Play store over the months using the app so I figured it’s worth sharing with you. Follow these steps and you’ll be earning Google Play credit in no time.

Each survey will pay out a small amount of credit (from experience, I’ve seen anywhere from 10c to $1+). It quickly adds up and you’ll be able to spend that Google Play credit in no time! Not getting any surveys in Google Opinion Rewards is a common complaint and one I’ve personally experienced occasionally.

Sometimes you’re getting surveys every few hours, other times I’ll go a week without getting anything. It often feels random and based on luck.

That said, I’ve found using a smartphone with GPS enabled seems to offer the highest chance of triggering surveys so you can earn Google Play credit.

This is because some of the surveys are based on places you’ve been (like whether you enjoyed your shopping experience at a particular store) so having location tracking lets you get access to these. Google Opinion Rewards is a fantastic app and I’ve enjoyed using it. The surveys are so short that it really does feel like you’re getting free Google Play Credit unlike a lot of other survey-based earning programs.

Now that you’re armed with my Google Opinion Rewards tips, go and download the app and earn that Google Play credit.

How’s your experience been with Google Opinion Rewards? Have you bought anything yet? Let me know in the comments