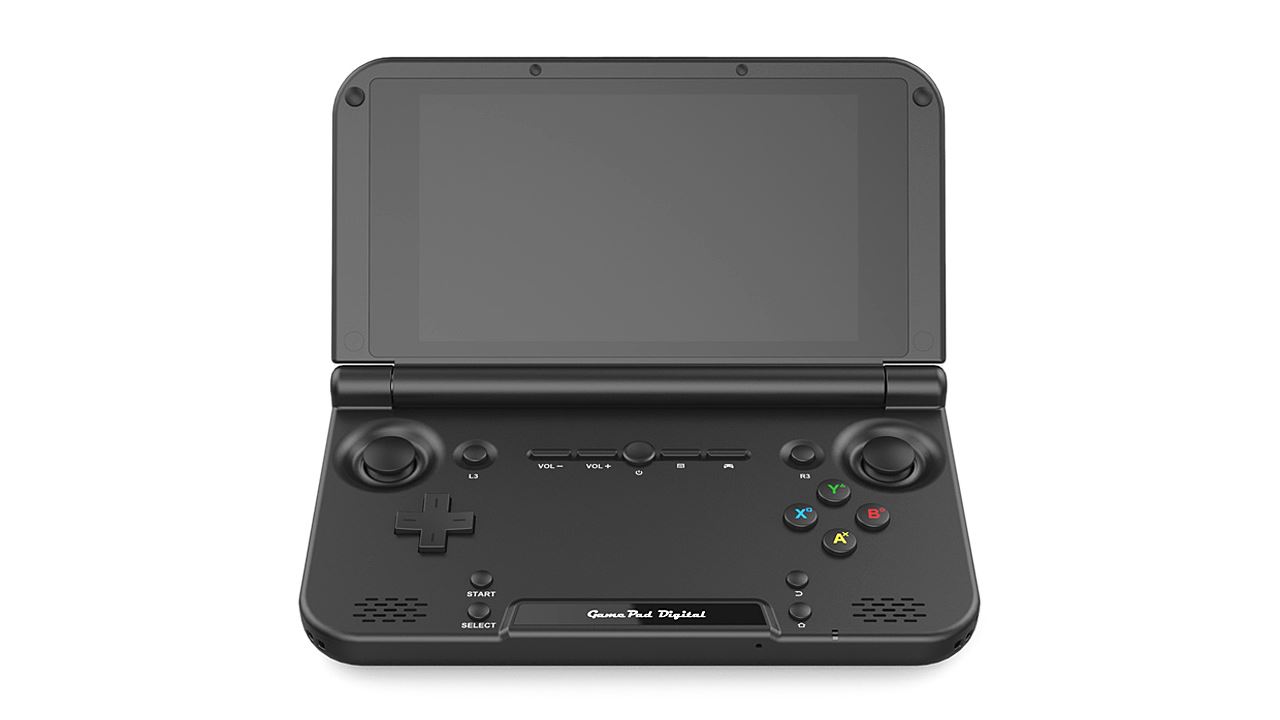 The GPD XD is a new portable Android gaming console that’s powered by the Rockchip RK3288 SoC. GPD have been making gaming-centric Android devices for some time and their latest has adopted a clamshell form factor.

Borrowing liberally from the 3DS’ design, the GPD XD features a 5-inch 1280 x 720 IPS screen, 2GB of RAM and either 16 or 32GB of RAM depending on the color variant chosen. An integrated 6000mAh battery is also included which should be good for around 6 hours of gaming.

According to the marketing materials, the unit uses a Hitachi IPS panel and Japanese controls which suggests quality components inside. The best part about the GPD XD is that it’s a gaming-centric device and GPD have equipped it with physical buttons (which are always superior to touchscreen controls) that should map to most retro consoles. For example, the face buttons are both labeled with the XABY and Circle-Triangle-Square-Cross buttons that various console gamers will recognize.

GPD have even included a handy application to map the physical controls to the touchscreen, ensuring that even games that don’t feature controller support are playable using the integrated controls.

For those that want a big screen experience, there’s a HDMI port at the back of the console for those who want to hook it up to a TV to use it as a traditional gaming console.

The Rockchip’s Mali T764 is a powerful GPU and with only needing to push 720p, gaming on this should be great. To get an idea of how powerful the RK3288 is, check out our Ugoos UT3S review.

Inside the box, you get the GPD XD gaming console, USB OTG cable, power adapter, warranty card, and an instruction manual.

The GPD XD is available from GearBest, GeekBuying, [amazon text=Amazon&asin=B0146NKXEO] and AliExpress. Prices start from around $159 for the 16GB version.