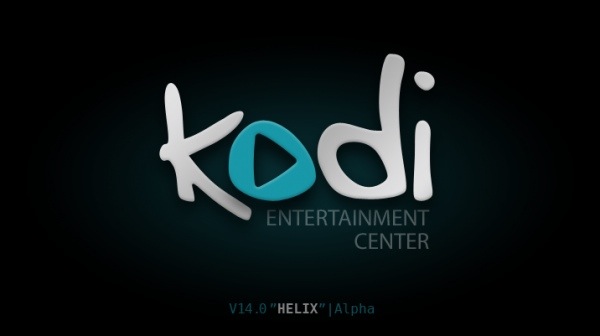 The Kodi team has announced the release of Kodi 14.0 Alpha 4. This will likely be the last release before the first Beta so the project is progressing nicely. There are some key changes in this release. The Touch skin has now been replaced with re-Touched. However, this should only really impact Android and iOS users. Furthermore, as part of the name change from XBMC to Kodi, the userdata folder will now be migrated to a new path reflecting the new product name.

For those of you wanting to take the new alpha for a spin, you can download Kodi 14.0 Alpha 4 from here.