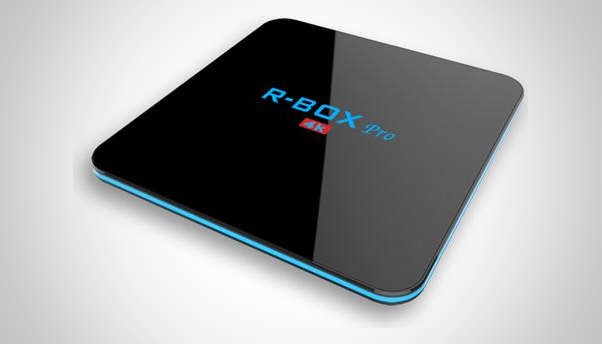 The R-BOX Pro is a new Android TV box powered by the octacore Amlogic S912 SoC.

There’s also a slightly cheaper model that drops to RAM to 2GB to save a few dollars.

The R-Box Pro’s design looks interesting, with marketing images suggesting that it’ll feature illuminated trim that can be either red or blue (presumably based on the unit’s power state). 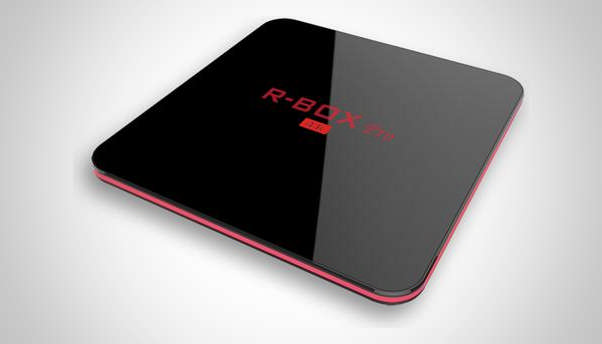 There’s no info on what sort of launcher will ship with it, though expect the usual apps such as Kodi to come pre-installed.

Where to Buy the R-Box Pro

The R-Box Pro is currently available for pre-order at GeekBuying, starting at $74.99 for the 2GB RAM model.