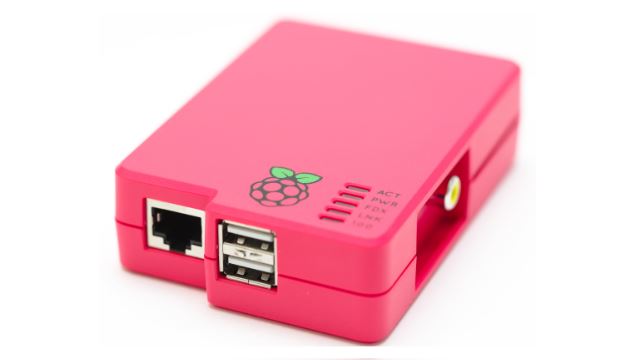 Raspbmc, the popular XBMC distribution for the Raspberry Pi, has just released their July update.

Focus seems to be predominantly on optimising the distribution for the original 256mb Raspberry Pi devices and support for the new high current USB mode which should improve performance of USB wireless dongles and portable harddrives.

Full changelog is provided below:

Raspbmc is the ideal way to get started with your own HTPC,  particularly if you are on a strict budget and is one of our top ways of getting started with XBMC.

10 Signs You Need To Invest In A Home Theatre PC