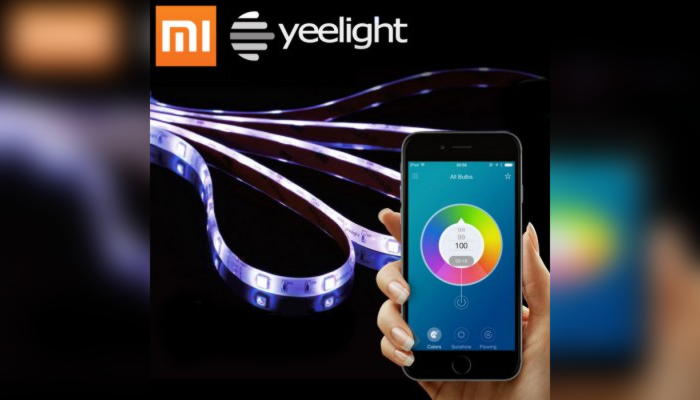 Lighting is an important part of any home cinema. Xiaomi’s now added a new smart lighting product to allow you to tweak the mood from … Read more 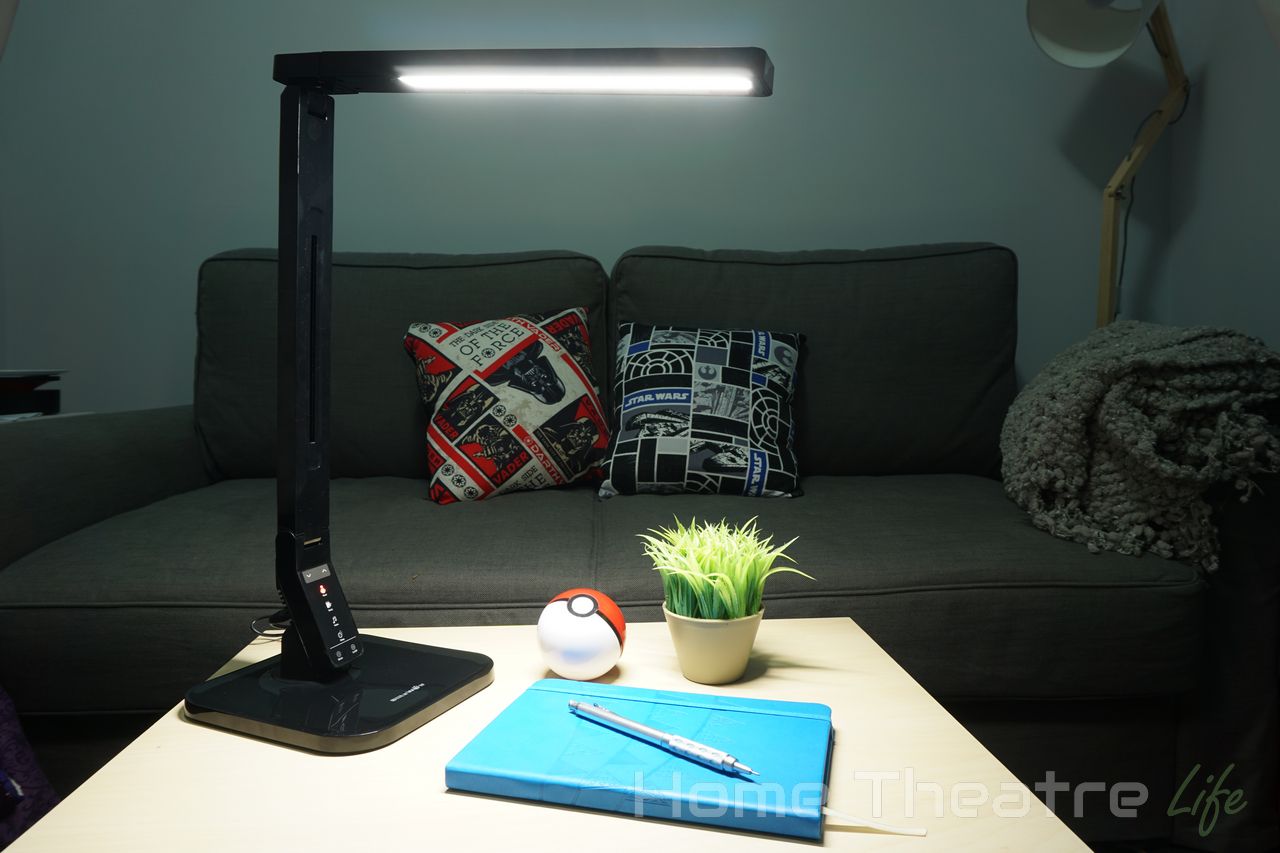 The BlitzWolf BW-LT1 is an 48 LED lamp from the company that offers a range of lighting modes, touch interface and a USB port for charging your gadgets. Is it a useful gadget or waste of money? Read our BlitzWolf BW-LT1 review to find out! Inside the box, you’d get everything you’d expect

The lamp itself comes in 3 pieces that need to be assembled. It only takes a few seconds. Insert the lamp into the base and attach it using the screw cap.

The whole unit is made of glossy black plastic that looks fantastic out of the box. However, if you’re handling it regularly, expect it to be covered in fingerprints. The lamp is designed to be as flexible as possible. When not in use, you can fold it down onto itself, collapsing down to a fraction to its size.

There’s actually three separate hinges, allowing a remarkable amount of flexibility. The bottom hinge allows for 40 degrees, the middle allows for 140 degrees whilst the top lamp section itself can also rotate 180 degrees.

The whole lamp itself can rotate a 180 degrees on its base, allowing you to get the light where you need it. The angled control panel is located at the bottom of the unit. It features a touch interface, with “buttons” for brightness, the four lighting modes, power and the sleep timer. It also houses a 2.1A USB port for charging your gadgets around the right side but more on this later.

The lamp’s base is heavy and the rubber and foam padding protects your desk and makes sure the unit doesn’t move. The lamp comes disassembled in the box. Putting it together is easy. Just slide the lamp body into the base, using the screw-on cap to lock it into place. Plug in the power and when the red power LED is on, you’re ready to go. The touch panel is quite responsive and I rarely had any issues. Though I did notice that the power button occasionally didn’t respond if I was pressing the power button in quick succession. Given that you’re unlikely to try and use the lamp for a rave, it’s not really a big issue but worth mentioning nevertheless.

There’s four lighting modes on offer here, called Read, Study, Relax and Sleep. It’s clear that BlitzWolf have been paying attention to the recent studies on light temperature. Whilst the Study mode uses a cool white light, believed to improve focus and energy, the sleep mode opts for warmer tones. Similar ideas have shown up in the popular F.lux application and Apple’s new Night Shift Mode.

Each light mode offers 5 brightness levels offer enough flexibility to get a comfortable amount of lighting.

There seems to be a built-in memory for each light mode so the lamp will actually keep track of the brightness per mode which is pretty awesome, particularly if you like it bright for working but dim if you’re wanting to go to sleep. It only works whilst plugged in though so be aware that unplugging it will reset it.

There’s also a 60 minute sleep timer for those that need it which is handy if you want to use it as a side table lamp, though it would have been nice to have shorter times available as I felt 60 minutes was way too long.

Blitzwolf claim that their LEDs offer a CRI (Color Rendering Index – a measure of how accurately a light source reveals colors) of above 90, suggesting that the light should be able to reveal colors faithfully. This makes the light perfect for those working with colors regularly, such as photographers, videographers and graphic designers. The USB charging port worked but I wasn’t able to achieve the 2.1a current draw that Blitzwolf claims the lamp is capable of outputting but this could be due to the various devices I tried to charge. My USB power meter only registered a draw of 0.95A when my iPhone 6 was connected. Voltage output generally hovered between 4.9-4.95V which remains within USB’s 5V specifications. I was impressed with the BlitzWolf BW-LT1. It’s a little pricey for some, but the amount of flexibility on offer here, combined with a stylish design makes it a solid contender.

From the 48 LEDs that sip power to the various lighting modes that let you tailor the lighting to your needs, if you’re wanting a lamp that does more than just provide light, I’d strongly recommend taking a look.

You can purchase the BlitzWolf BW-LT1 from Banggood. 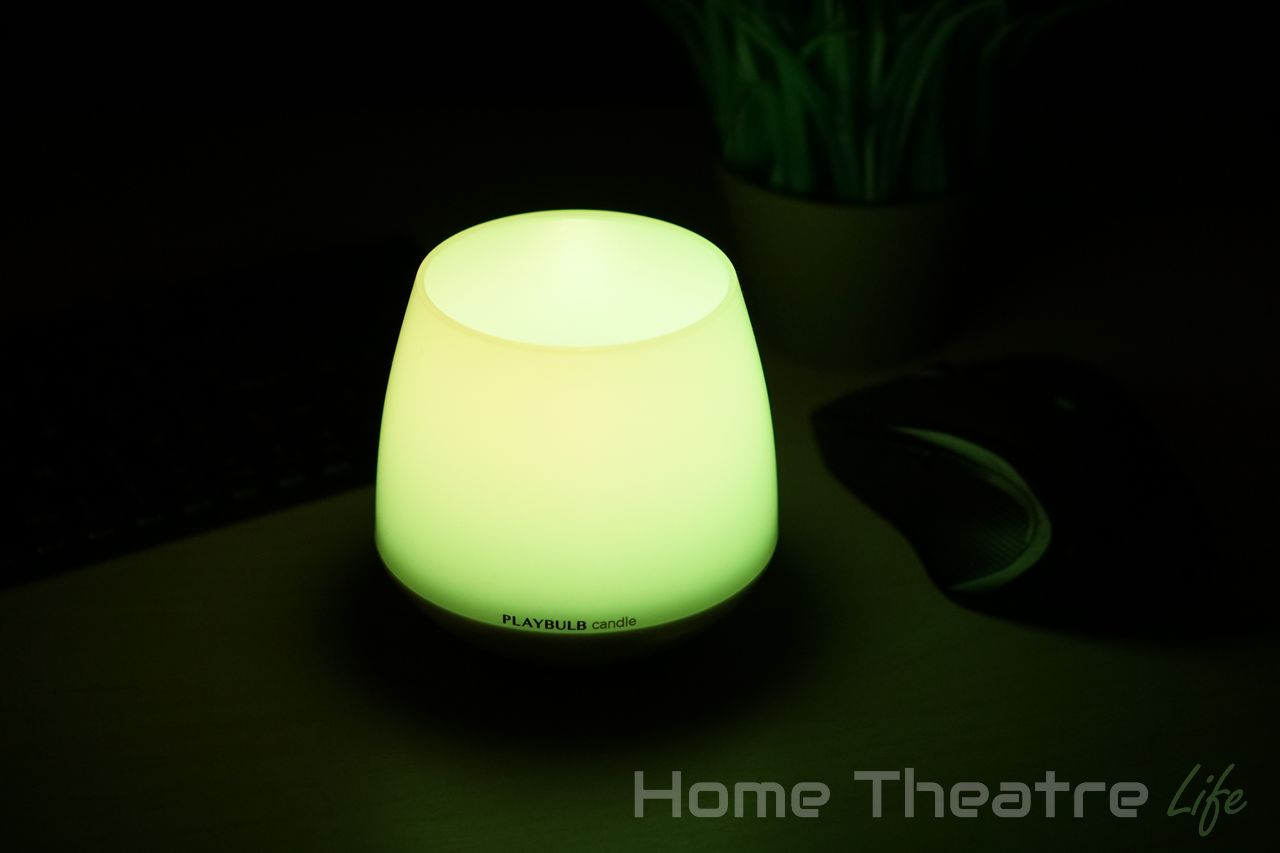 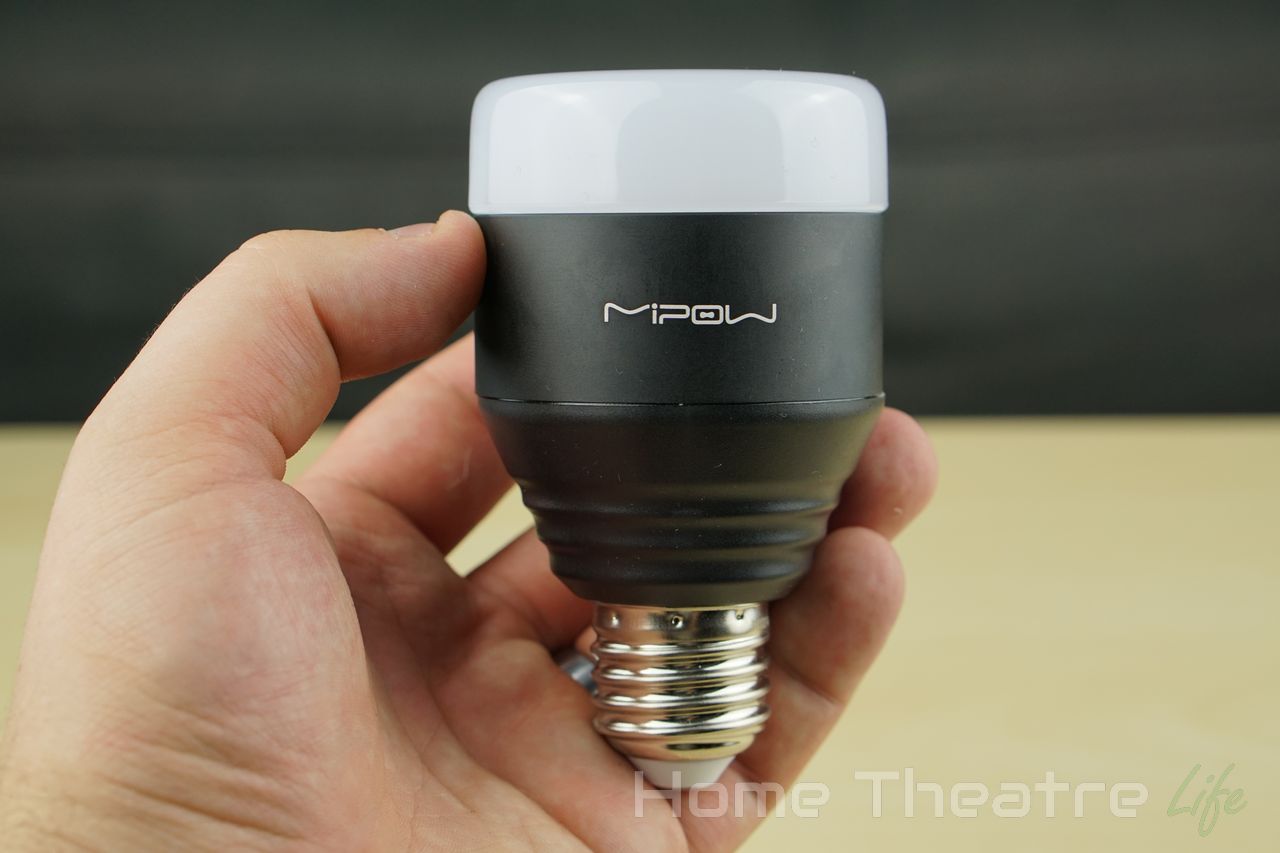 The light bulb is controlled entirely from the app. Those looking for support for web services such as IFTTT will be disappointed, though the unit is a fraction of the cost of bulbs that support web services. 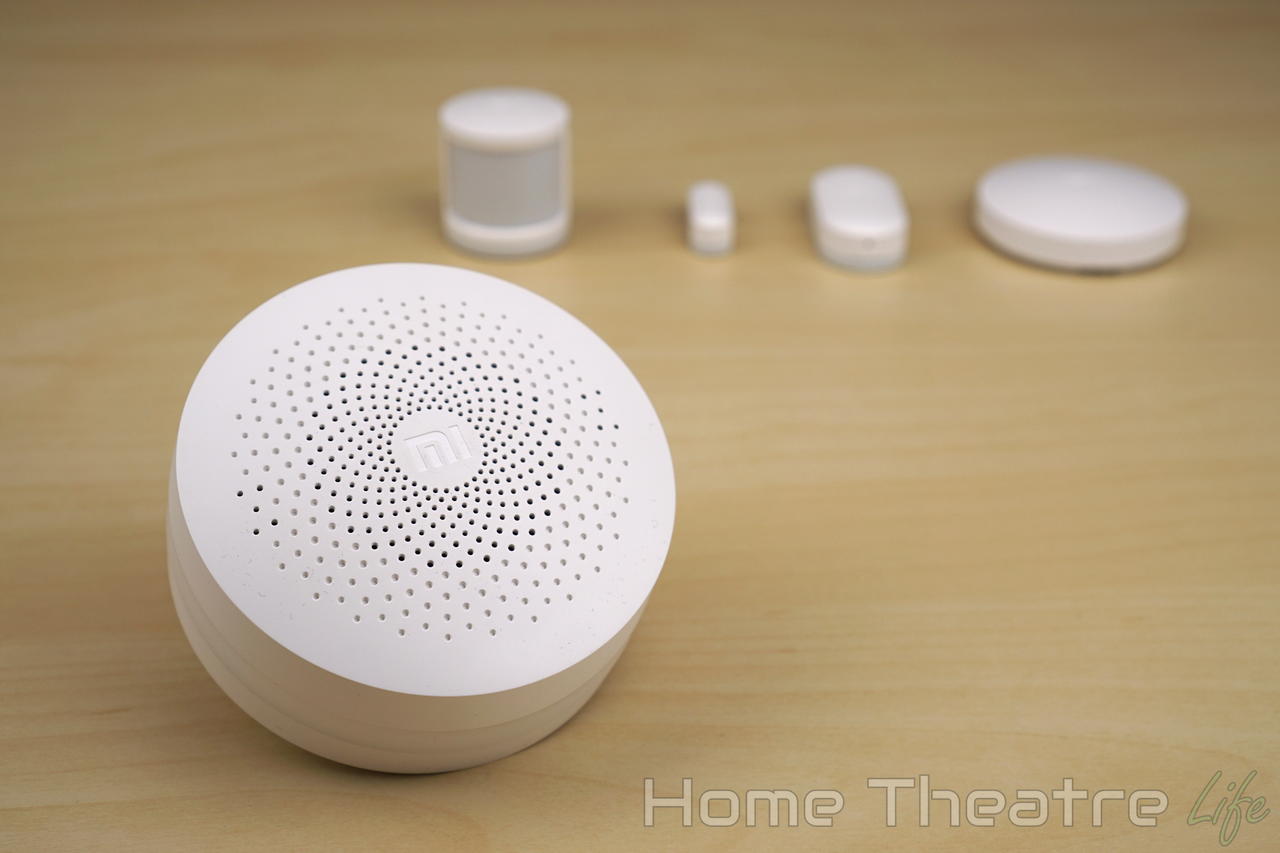 There’s no doubt that smart home and home automation gadgets are everywhere, particularly if you’re looking for a DIY smart home system. However, most are … Read more