Tronsmart have announced the Tronsmart Draco H3, in addition to announcing their own entry into the dual boot Windows/Android mini PC segment. The Tronsmart Draco H3 appears to be the one of the first Android devices to be using the Allwinner H3, Allwinner’s budget quadcore SoC.

Tronsmart have shown off a few screenshots highlighting that the dongle will be capable of outputting 4K video at 30 frames per second. Interestingly, the majority of the material I have seen so far is dedicated to highlighting the differences between the Allwinner H3 and its closest competitor, the Amlogic S805 which appeared in the MK808B Plus. Tronsmart seem to imply that the Allwinner H3 offers sharper video output than its rival. 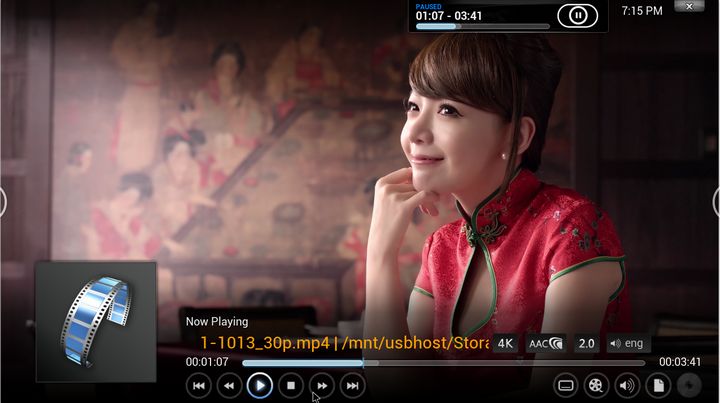 Unfortunately, there is not enough information on the technical specifications of the Tronsmart Draco H3 as yet apart from the SoC so there is little for us to speculate on how this device will perform or what the price point will be. Though given the comparisons to the Amlogic S805, I’m expecting it to be around the $50 mark.

Rest assured, as soon as I can find out more, I’ll update the article.