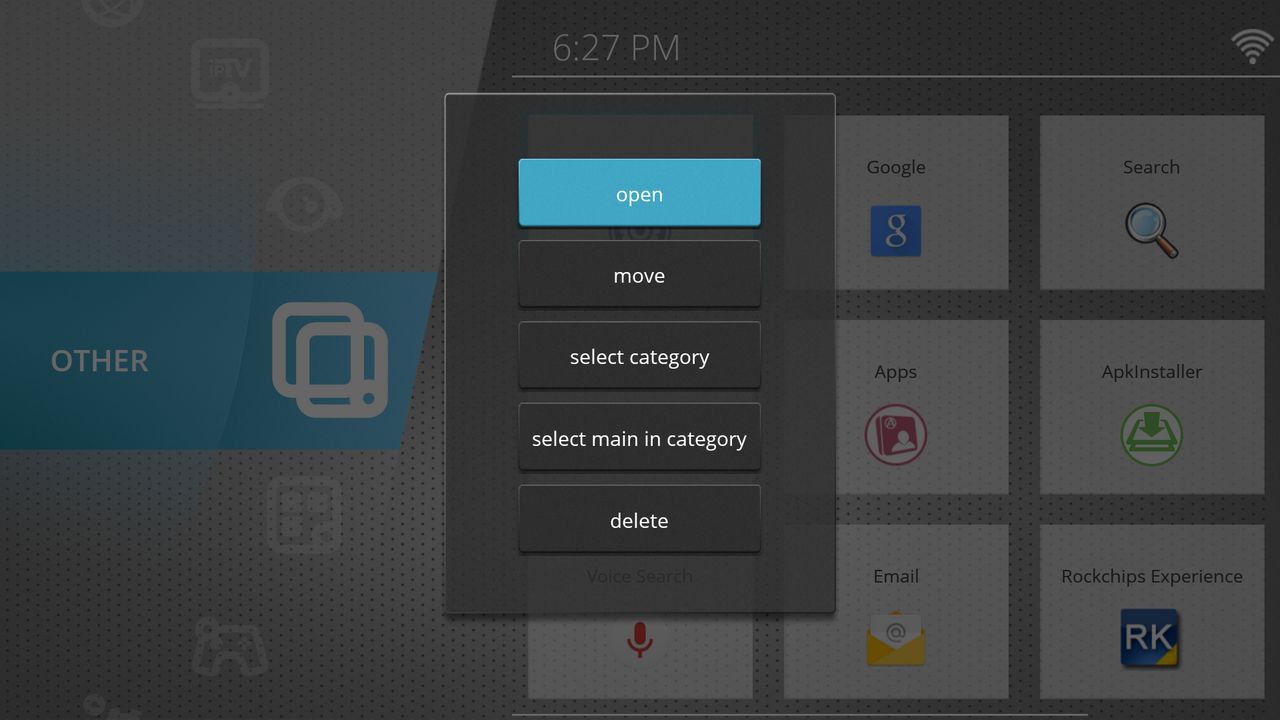 Ugoos unveiled their new TV-friendly Android TV launcher in their recent firmware updates. Sporting a minimalist design using a circular category menu, pages of apps and various customisation options, their new launcher was a massive step forward for the company.

Now Ugoos have released the Ugoos Launcher on Google Play, presumably allowing you to install it on any any Android TV box. Ugoos have said they’ve tested it on Rockchip, Amlogic, MStar and Allwinner processors.

This will also allow Ugoos to push more frequent updates automatically rather than waiting for their users to update their box’s firmware. It’s already been updated to version 1.1, with improved performance and a number of usability tweaks.

You can grab the Ugoos Launcher over at Google Play.

Have you tried out the launcher? Let me know in the comments below.