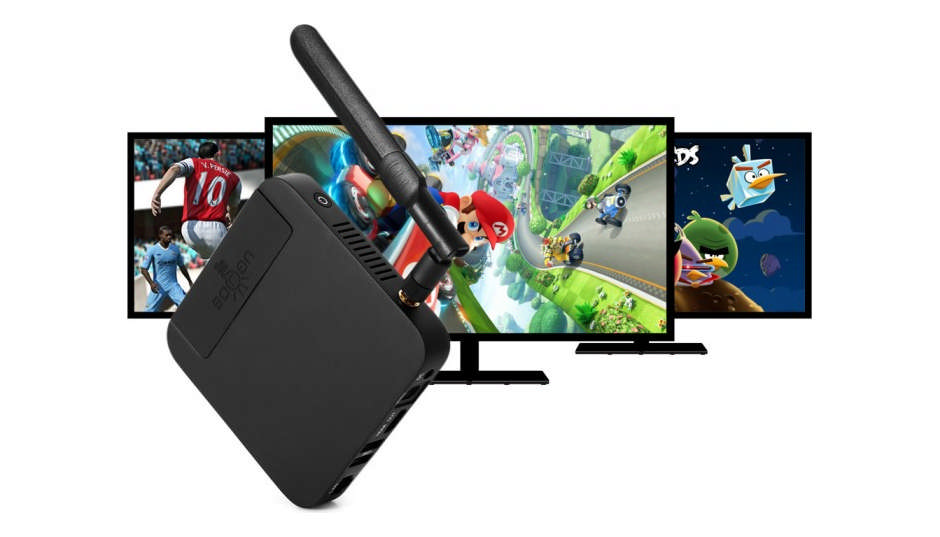 It’s been a while since I wrote about the Ugoos UT3+, the company’s latest Android TV box powered by the Rockchip RK3288 and, most uniquely, featuring HDMI recording capability at up to 60fps.

Today, Ugoos announced the official release of the Ugoos UT3+ on their blog and detailing some of the features we can expect.

The key features are around the HDMI In and the capabilities it provides. Ugoos have used a Toshiba HDMI Input chip to handle playing content via HDMI which the company claims will allow frame rates up to 60fps to be supported. Recordings will be 1080p up to 60fps with stereo audio according to the announcement. 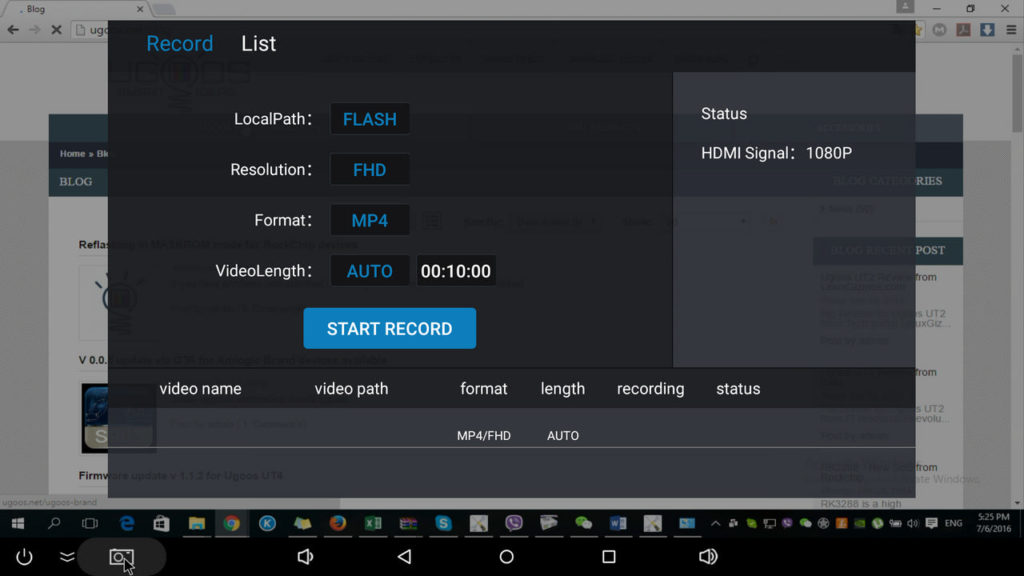 Picture-in-Picture (PiP) is also supported, allowing you to display a feed from the HDMI connected device in a window or have it fullscreen if required. 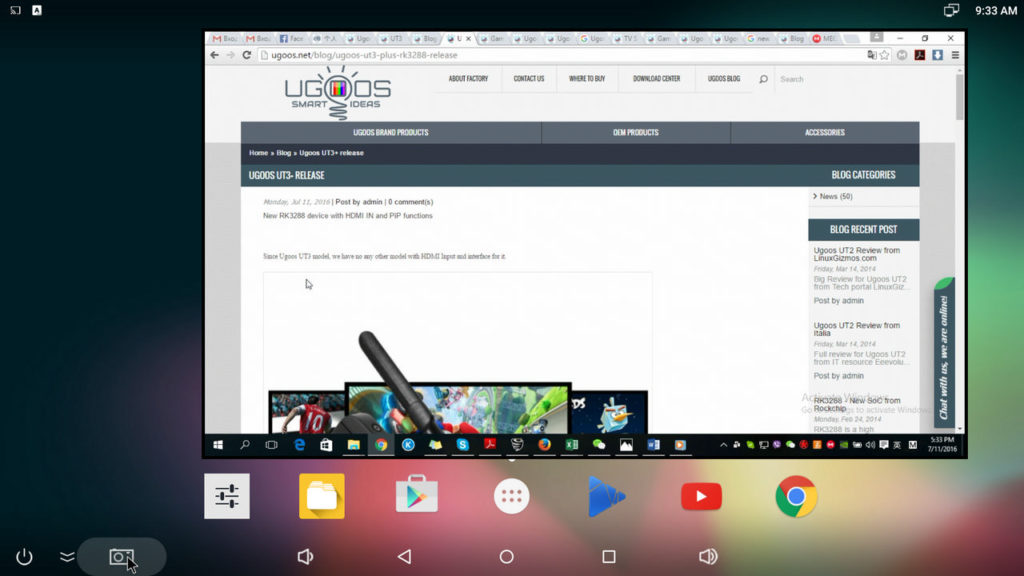 Ugoos have also said that the Ugoos UT3+ will also support their full suite of applications, including one-click rooting, file server, gamepad settings, hardware monitor and much more.

Where to Buy the Ugoos UT3+

Ugoos haven’t revealed a list of distributors yet but I’ll update this article when more information becomes available. However, GearBest have a listing showing it for around $118.