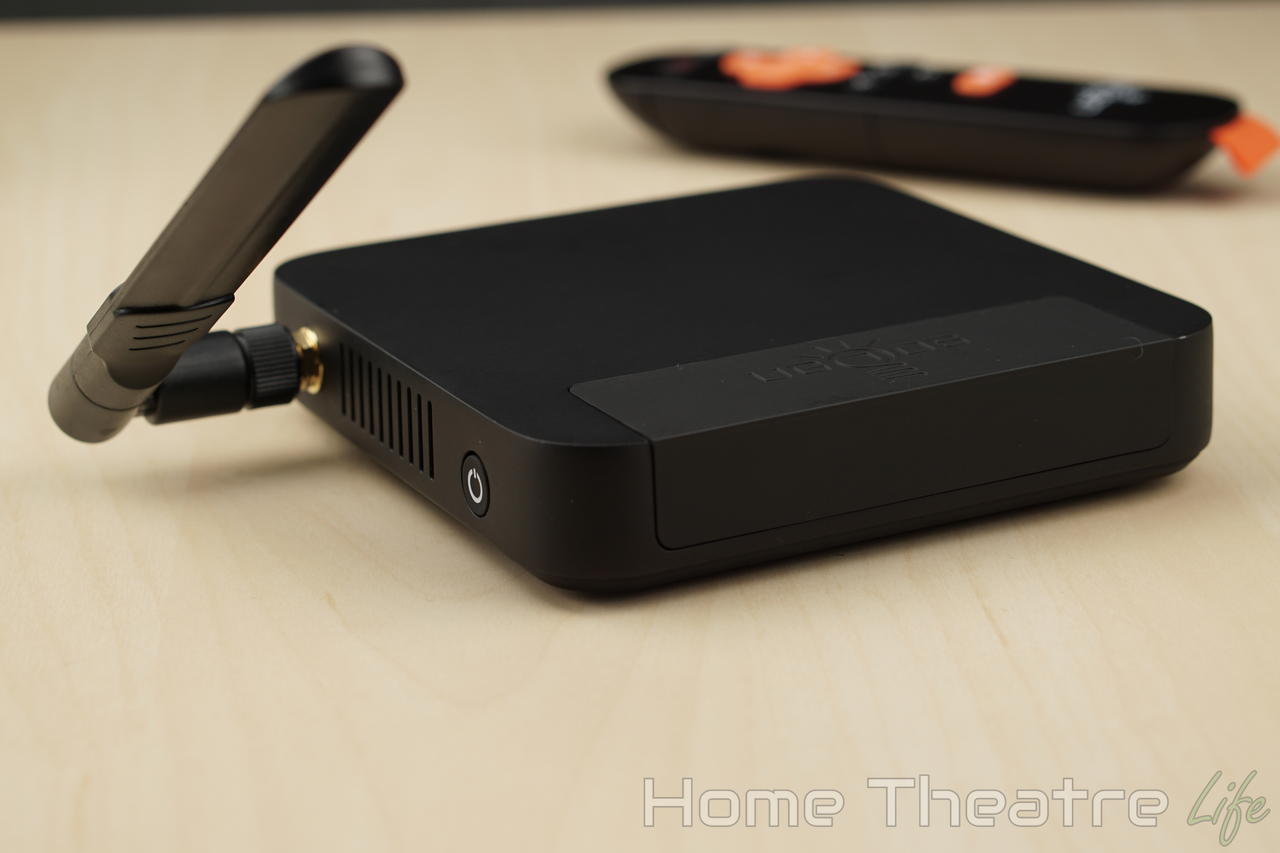 I’ve always been a massive fan of Ugoos devices as the company offers some of the best support for their Android TV boxes. It’s part of the reason the Ugoos UT3S made my Best Android TV box list.

The company recently announced that soon you’ll be able to do an Over-the-Air update to Android 5.1.1 Lollipop from the original Android 4.4 – a Ugoos exclusive feature.

Previously, you needed to hook your Android TV box up to a PC to update to Android 5.1 so this announcement greatly simplifies the process. The old update process was (reasonably) complex and meant many Ugoos users have stayed on Android 4.4.

With the number of apps dropping support for Android 4.4 growing (Kodi already requires Android 5.1), anything that can drive adoption of more modern versions of Android is a plus.

The rollout will happen over the next few days, with RK3288 Ugoos devices still on Android 4.4 getting updated to v2.2.1 which features the new update mechanism. After this is installed, you’ll be able to update to firmware 3.1.0 based on Android 5.1.1.

Do you still have a Ugoos device on Android 4.4? Have you already updated to Android 5.1? Let me know in the comments!