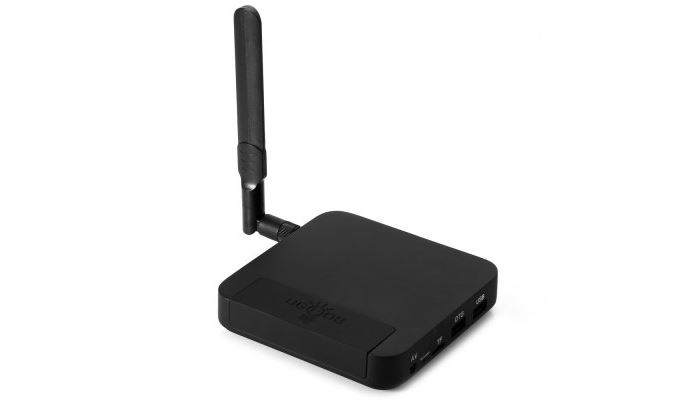 UGOOS have released their first firmware update for the UGOOS UT4 – their new Android TV box powered by the octacore Rockchip RK3368 SoC.

As usual, UGOOS have fixed a few bugs and added a whole bunch of new features in their newest firmware:

It’s great to see UGOOS continuously improving their products rather than abandoning them shortly after release like some manufacturers.

You can grab the firmware from the UGOOS Blog post. The firmware will need to be flashed via the Firmware Upgrade tool as partition changes are required. However, UGOOS state that future updates will be delivered via OTA

How have you found the new firmware? Let us know in the comments below!