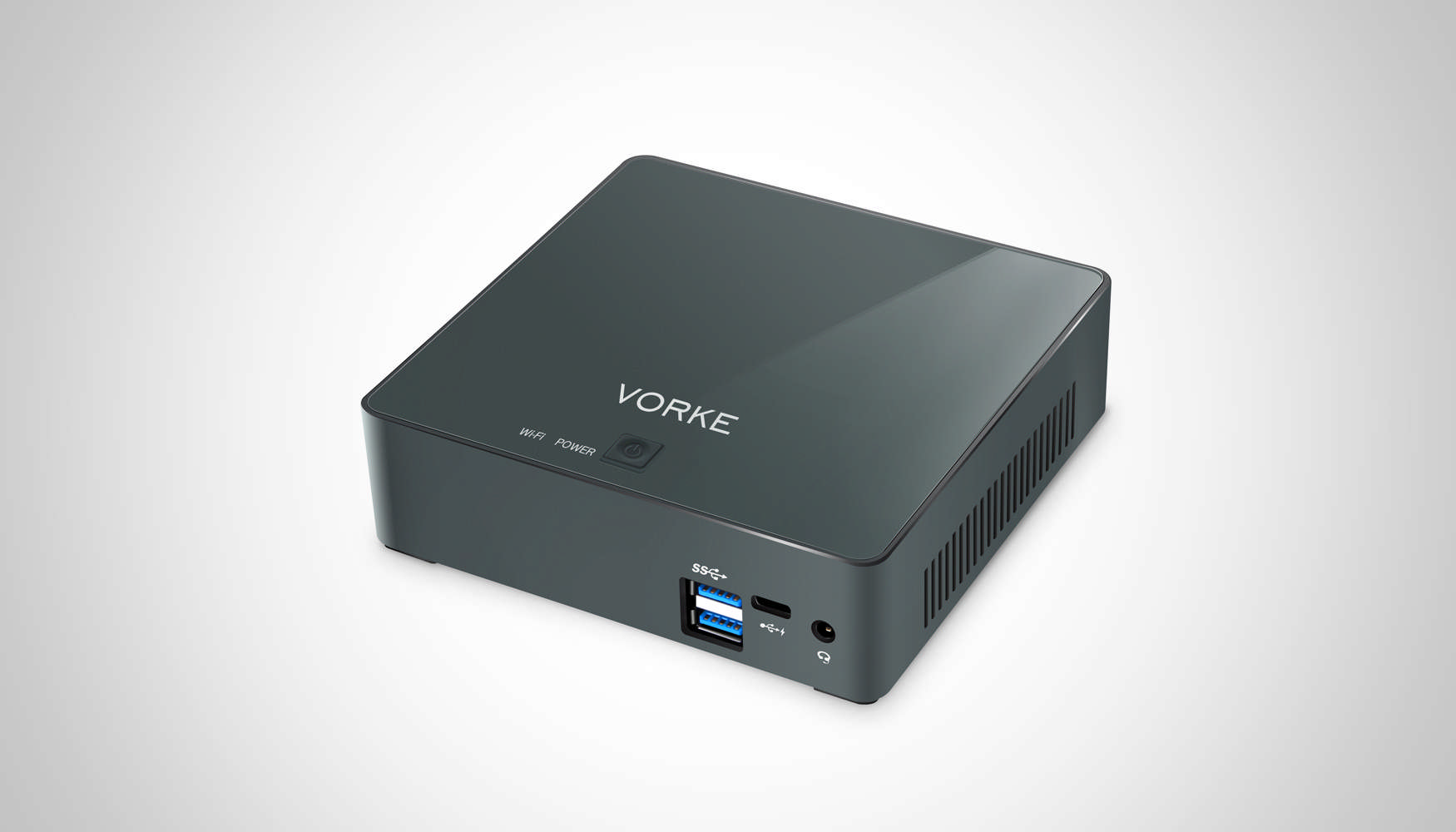 There hasn’t been much happening in the world of Windows/x86 Mini PCs lately, with most of the new releases focusing on Android. However, GeekBuying have recently listed the new Vorke V2 mini PC which looks interesting.

The Vorke V2 is the reasonably named followup to the Vorke V1 (which left me with some very positive impressions). Powered by Ubuntu out of the box (but also supporting Windows though you’ll need to bring your own licence), it’s a compact PC with everything you need to get started.

Thanks to its small form factor (and an included VESA bracket), you’ll even be able to mount it behind your compatible monitor for a minimalist setup. 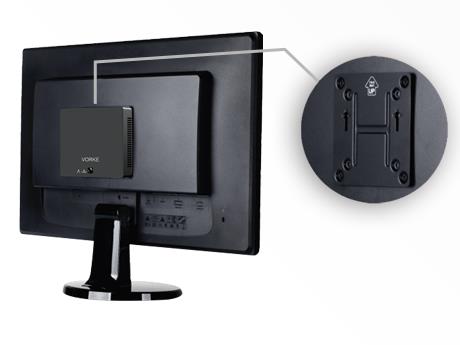 In terms of specifications, the Vorke V2 comes in several variants powered by Intel’s Skylake architecture. You can choose between either the Intel Core i5-6300U or the more powerful Core i7-6500U, both of which include Intel HD 520 graphics for improved gaming performance.

You’ll also need to decide whether you want 128GB or 256GB of SSD storage.

The rest of the specs are equally solid, featuring 8GB of DDR3 RAM, support for 2.5″ SATA hard drives for additional storage, 2 USB 3.0 ports, a USB Type C port, Gigabit Ethernet, and Wireless AC. There’s no mention of Bluetooth connectivity however.

That USB Type C port is important, as you’ll be able to use the Vorke V2 in dual monitor setups by purchasing a USB-C adapter, in addition to the various other features USB Type C enables.

Where to Buy the Vorke V2

The Vorke V2 is currently on presale over at GeekBuying starting at $349.99.

Use the below coupons to get the special presale prices: