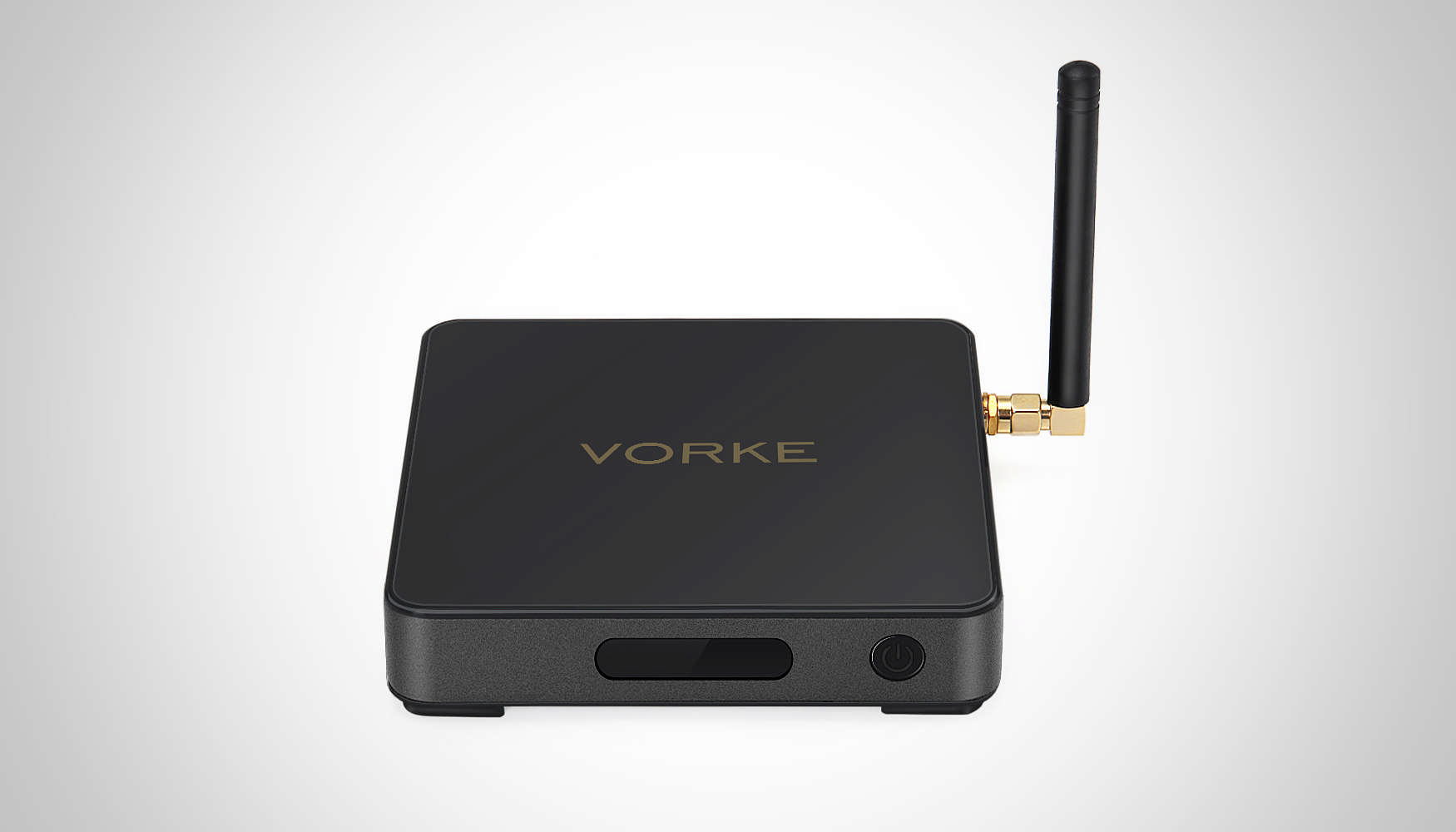 Although powered by octacore Amlogic S912 like many other Android TV boxes before it, it also features 3GB of DDR4 RAM which offers higher bandwidth than the DDR3 RAM seen in other similar boxes. This should theoretically translate to higher performance though that remains to be seen.

The rest of the specs are pretty much the same as what we’ve seen before. It features 32GB of eMMC storage, dual band wireless AC, Gigabit ethernet and Bluetooth 4.0.

It’ll run Android 6.0 and the listing seems to suggest that it’ll ship with Kodi 17.0 (which is currently in Beta).

Where to Buy the VORKE Z1

The VORKE Z1 is available for pre-order from GeekBuying for under $100.

Deals: Get A Rare 10% Off WeTek Devices With Our Exclusive Code