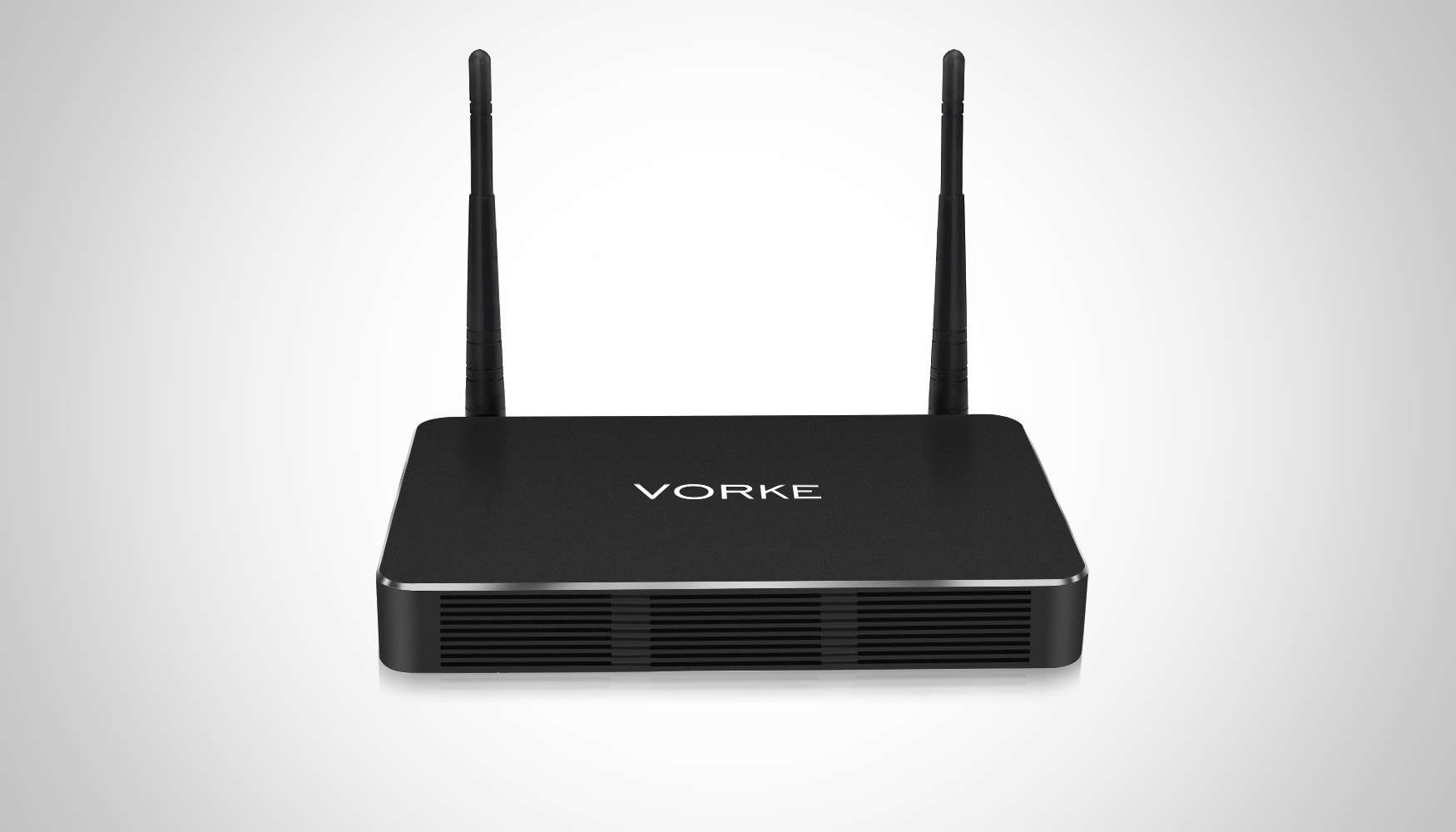 The Vorke Z3 is an upcoming Android TV box which is expected to release in February 2017.

It’s powered by Rockchip’s new hexacore RK3399 chip which should offer significant improvements over the RK3288. For reference, the RK3288 is still one of the most powerful Android TV box chipsets to date.

According to benchmarking in Antutu, the Vorke Z3 scored 72483 which is significantly higher than other TV boxes (aside from the beastly [amazon text=Nvidia Shield&asin=B01MG3S6G2]). 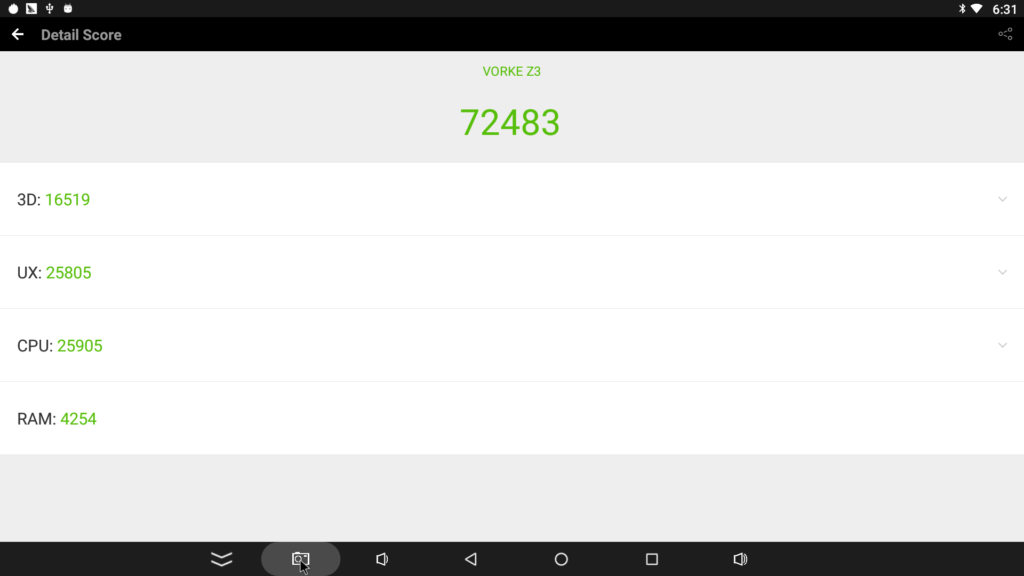 In terms of specifications, the Vorke Z3 runs Android 6.0 and features 4GB of DDR3 RAM, 32GB of eMMC storage, wireless AC, and gigabit Ethernet. These specs aren’t final however and may change before release.

There’s no word on support for Bluetooth 4.0 though I’d be surprised if it’s not included.

There’s no shortage of ports, with a USDB 2.0 port, USB 3.0 port, USB Type-C port and a SATA port for adding storage.

The Vorke Z3 isn’t available for purchase just yet though keep an eye on GeekBuying. I’m guessing a price above $130.