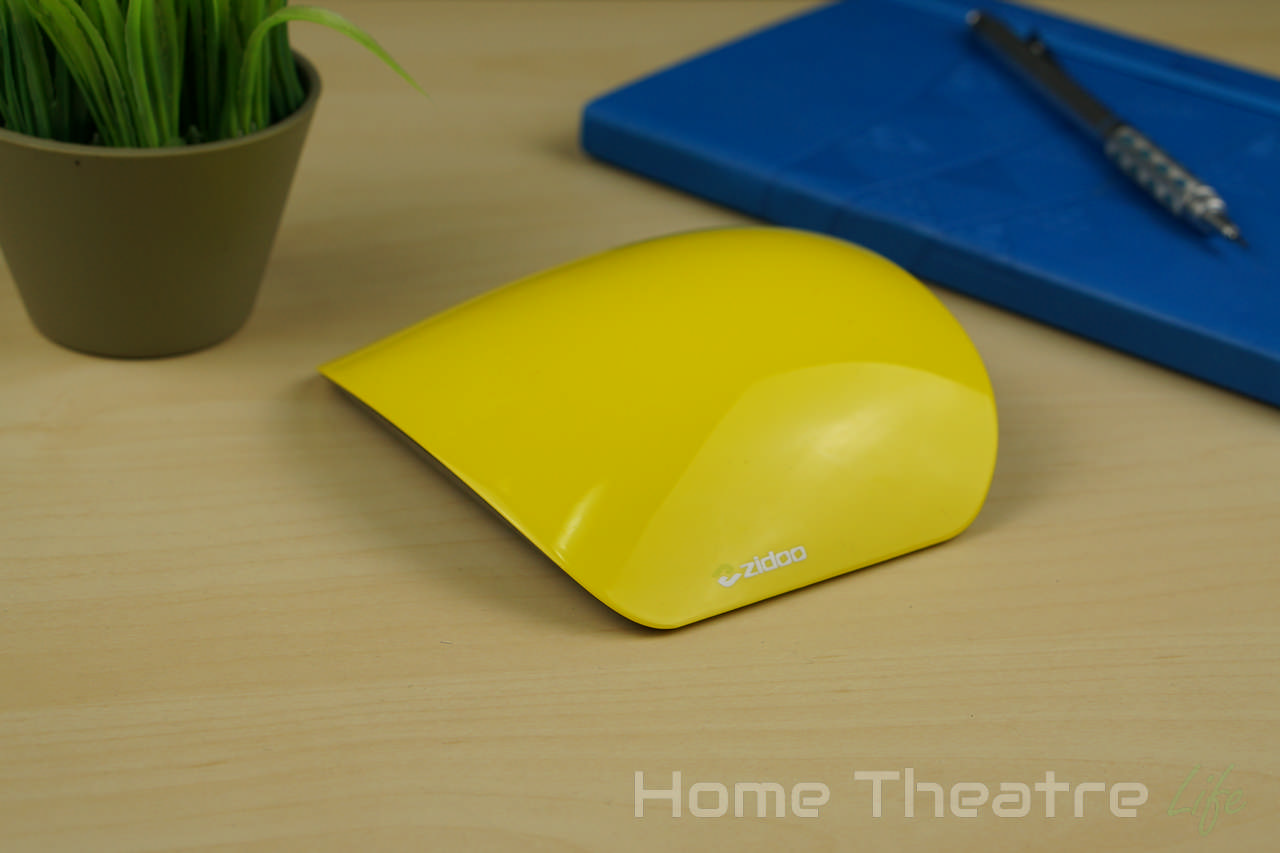 Zidoo are back with their first Rockchip RK3229 device running Android 4.4. Sporting the same unique design as the Zidoo X1 but in a bright yellow, is Zidoo’s latest any good? Read my Zidoo X1 II review to find out.

I want to say thanks to Zidoo for sending me a sample to review.

The Zidoo X1 II is available from GeekBuying, Banggood and AliExpress for under $50. 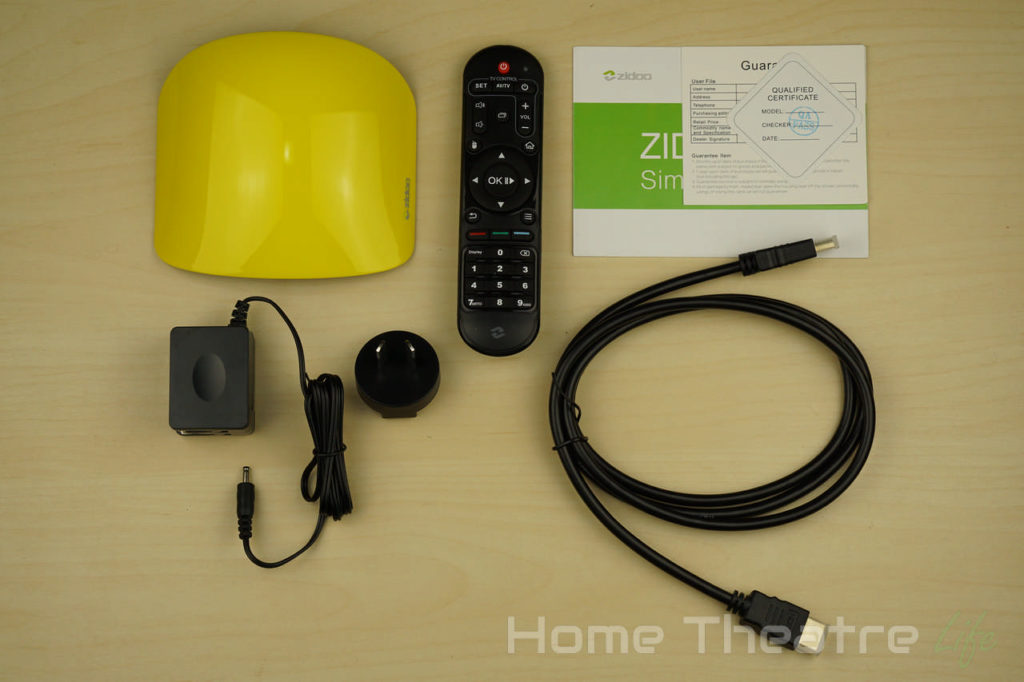 Zidoo have provided a fairly comprehensive set of inclusions in the box:

The Zidoo X1 II uses an identical glossy case as its predecessor, though the more subdued silver had been switched out for a bright yellow. It’s way too bright and draws attention in the wrong way. For a more detailed review of the case, check out my Zidoo X1 review. 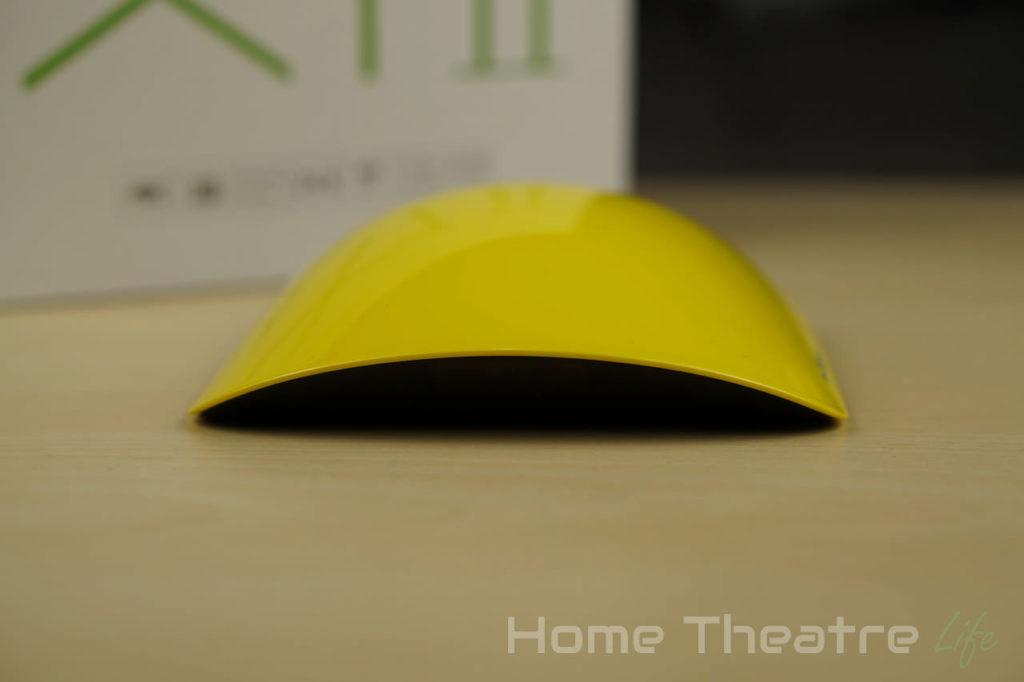 All the ports are located on the rear of the unit. From left to right, you’ve got the composite AV port, HDMI output, USB 2.0, Ethernet, another USB 2.0 port, micro SD card slot and DC In. 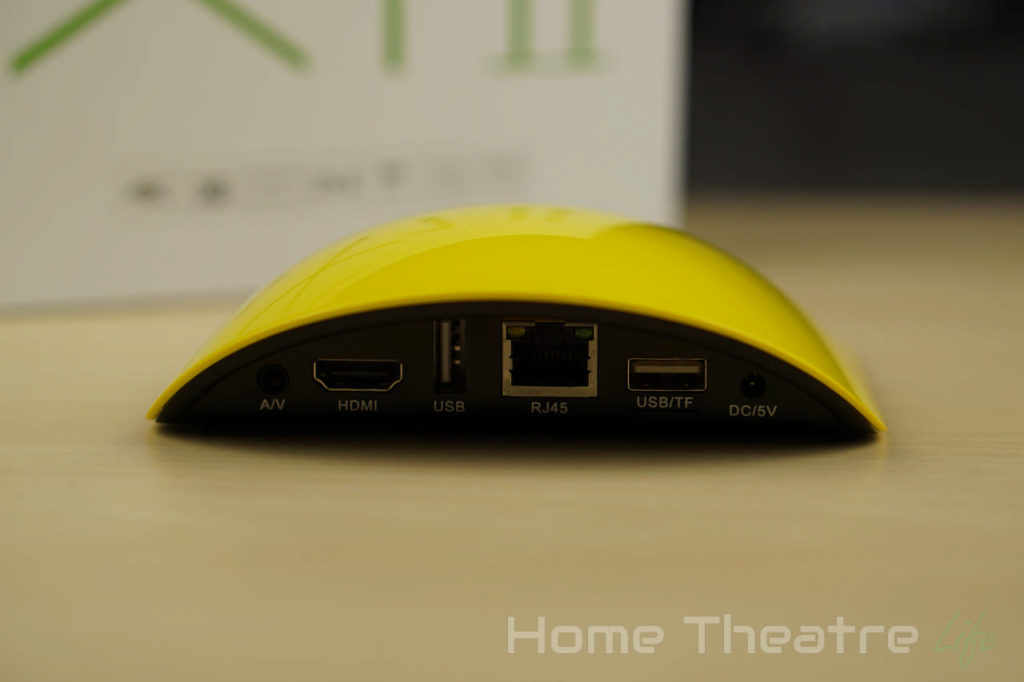 The Ethernet port still has the same issue as the Zidoo X1, with the case’s lip making it essentially impossible to unplug the Ethernet cable workout using something to press the cable’s release. It’s a frustrating problem and disappointing that history has repeated itself.

Similarly, the vertical USB port doesn’t have much room around it so bulkier USB drives may not fit. 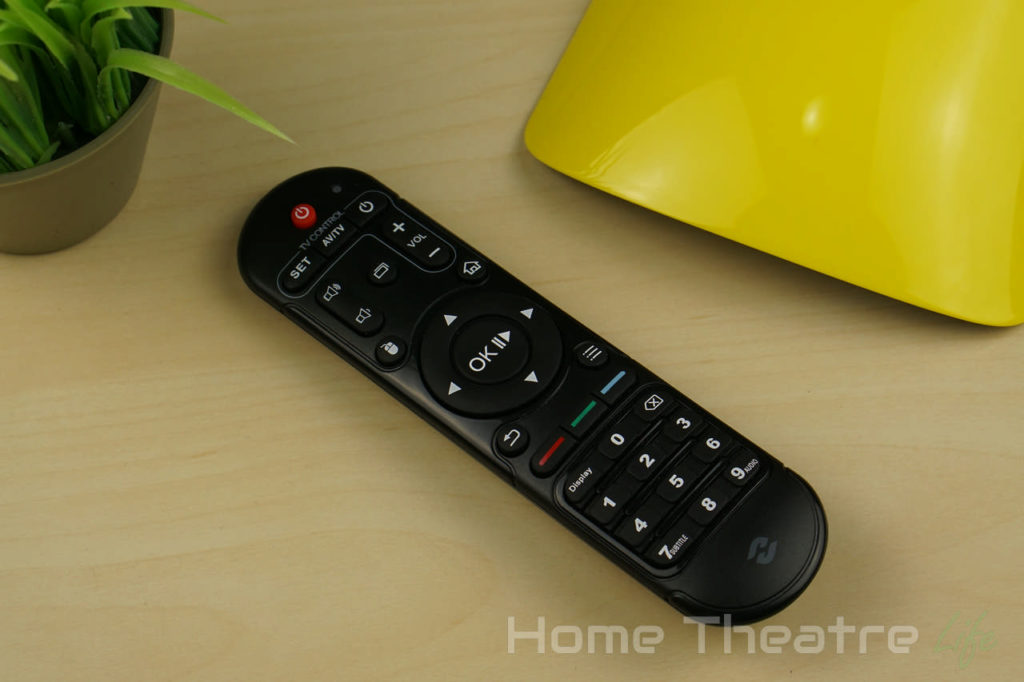 The included IR remote is the one that’s been included with the last few Zidoo boxes and it’s actually quite nice. In addition to a mouse mode, it’s got all the key Android functions, a numpad and 3 colored buttons that can be maps to apps in Zidoo’s launcher. There’s also a set of keys that can be mapped to commands learnt from other remotes, so you can control your TV and/or amp all from the one remote. It’s a great inclusion. I do wish Zidoo had included some media buttons however.

The Zidoo X1 II boots automatically when connected to power, taking around 25 seconds with a USB keyboard and mouse connected. This makes it one of the fastest boot times for an Android TV box that I’ve experienced.

Resuming from standby is instant and the unit can be powered on via the remote.

Zidoo have kept their excellent ZIUI launcher from the X5, with its grey tiles for apps and row of shortcuts along the button. It animates beautifully and looks great. I was actually impressed with just how snappy everything felt. 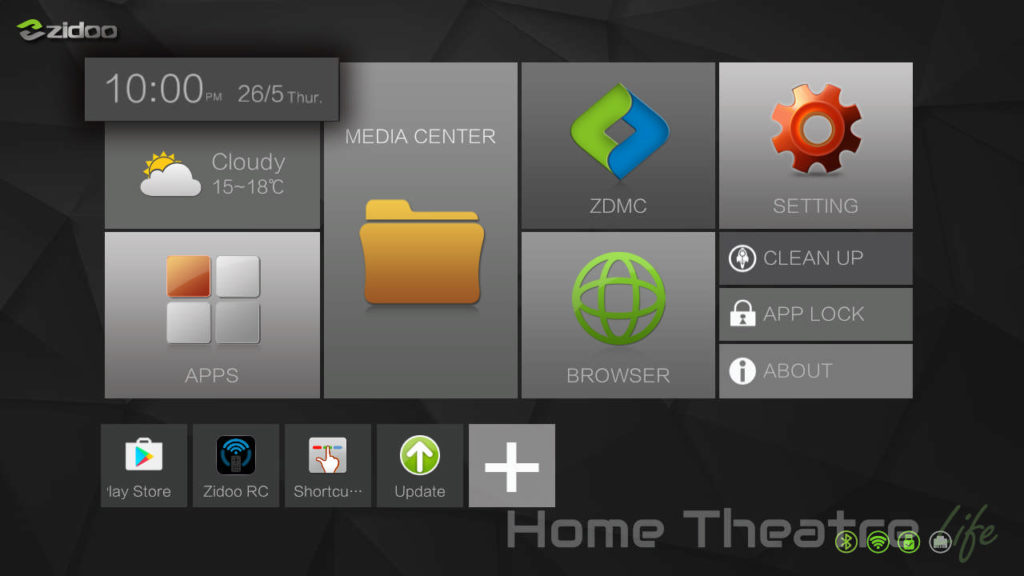 Out of the box, there’s a single unified 5.75GB partition, with 5.45GB free. There’s a few pre-installed apps including Happy Cast and  ZDMC, Zidoo’s custom Kodi fork based on Kodi 16.0 at the time of writing. 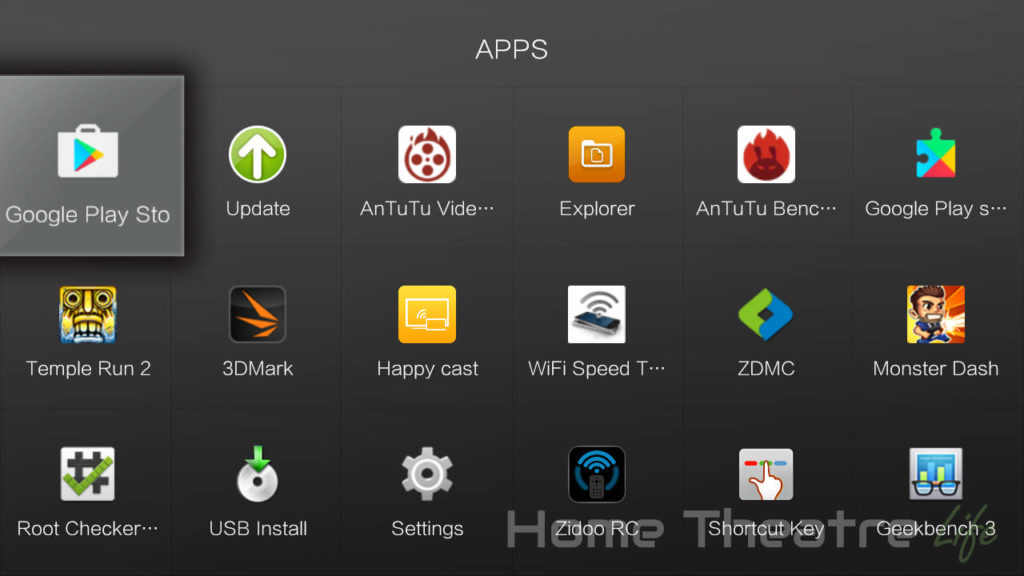 Zidoo have locked the UI to 1280×720 for performance reasons, meaning apps and games render at 720p. Media playback is at the correct resolution however.

HDMI CEC appears to be partially supported, but it only worked for turning my TV on. I wasn’t able to control the box using my Samsung TV’s remote. 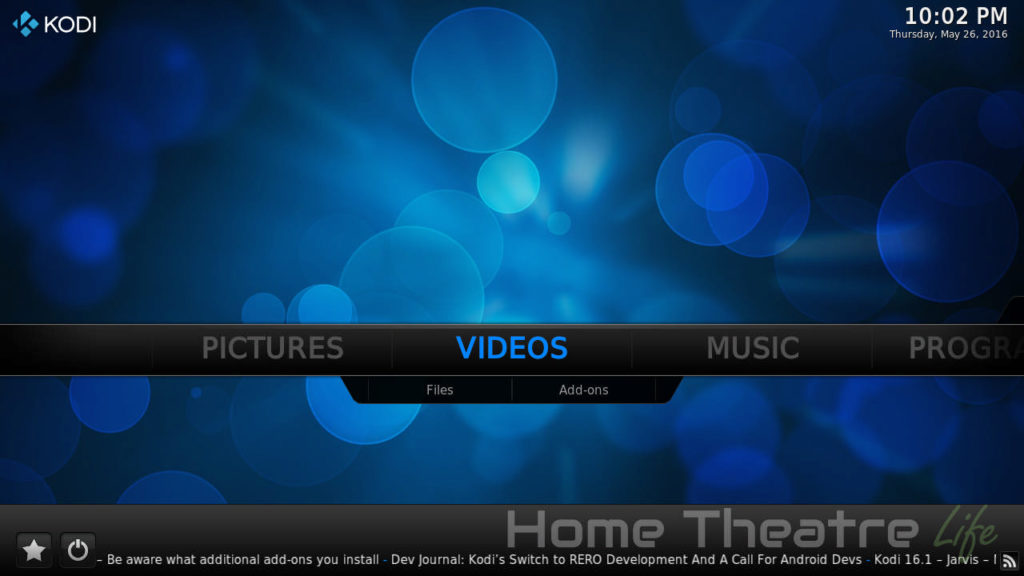 Media playback was tested using Zidoo’s custom fork of Kodi, called ZDMC, based on Kodi 16.0 at the time of writing.

Media playback was generally good, handling all of the most common file formats with ease. 10-bit H.265 content played back fine in ZDMC though my 10-bit H.264 sample showed decoding artifacts. Automatic framerate switching worked well though the change does cause you to miss around a second of video at the start.

I did have some audio dropouts, but disabling the media scanner as CNX Software mentioned fixed the issue.

Deinterlacing performance was poor, with obvious combing when playing back interlaced samples. 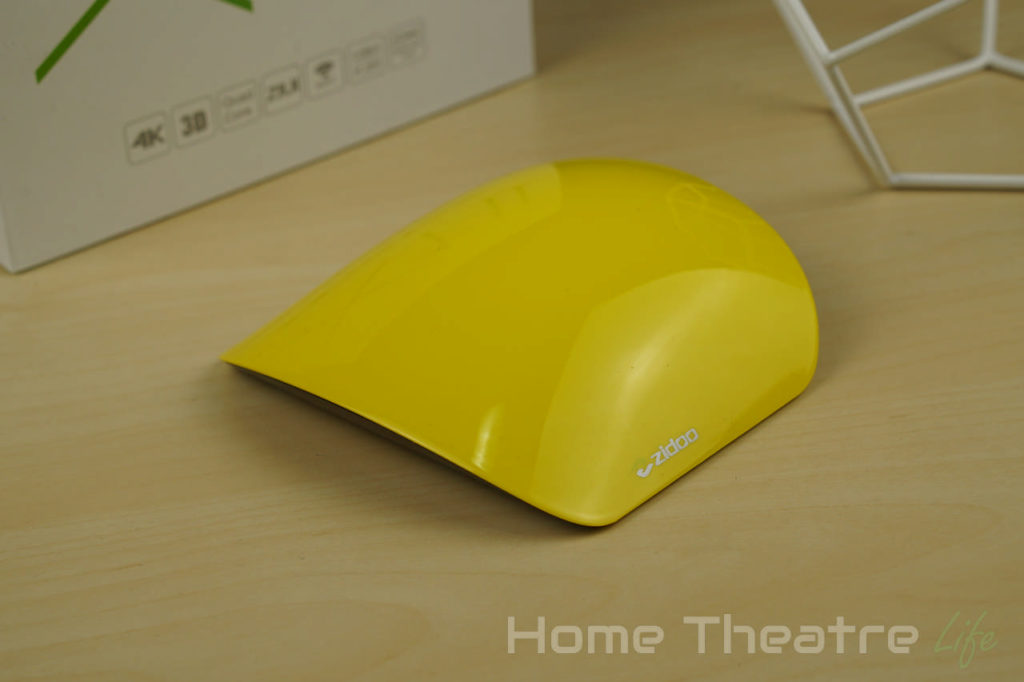 Using Happy Cast for AirPlay was a mixed bag. Whilst listening to music or looking at photos via AirPlay worked fine, AirPlay Mirroring didn’t work and video playback often broke up. However, this is likely an issue with Happy Cast, not Zidoo’s box. 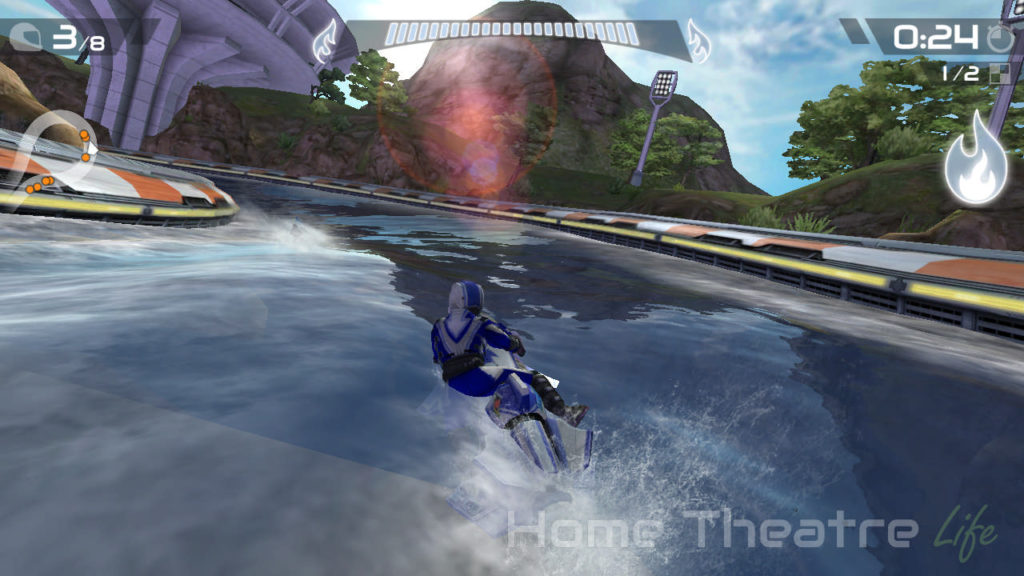 Gaming performance was surprisingly good given the relatively low-end GPU in Rockchip’s RK3229, though the capped 1280×720 resolution clearly helped. 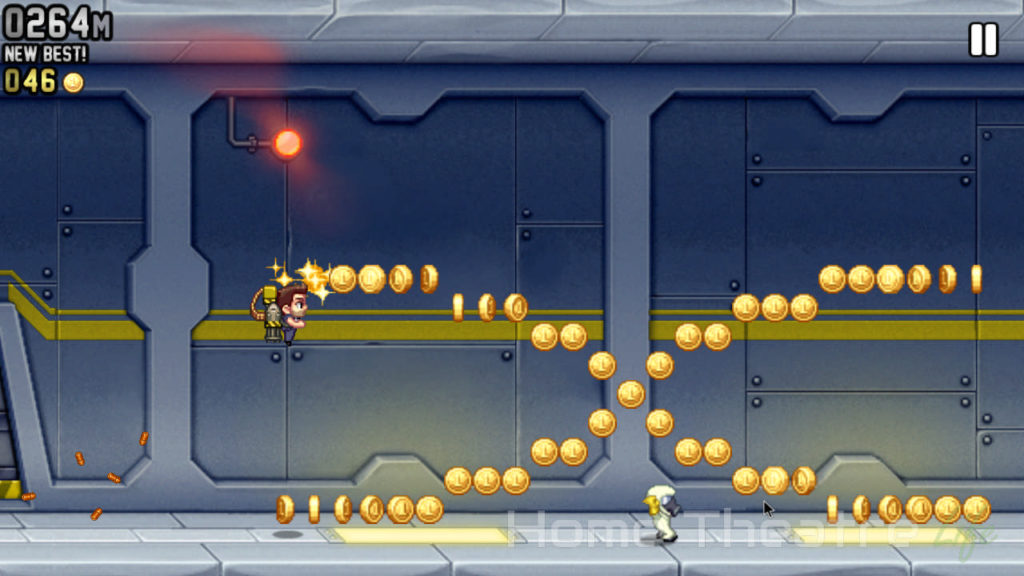 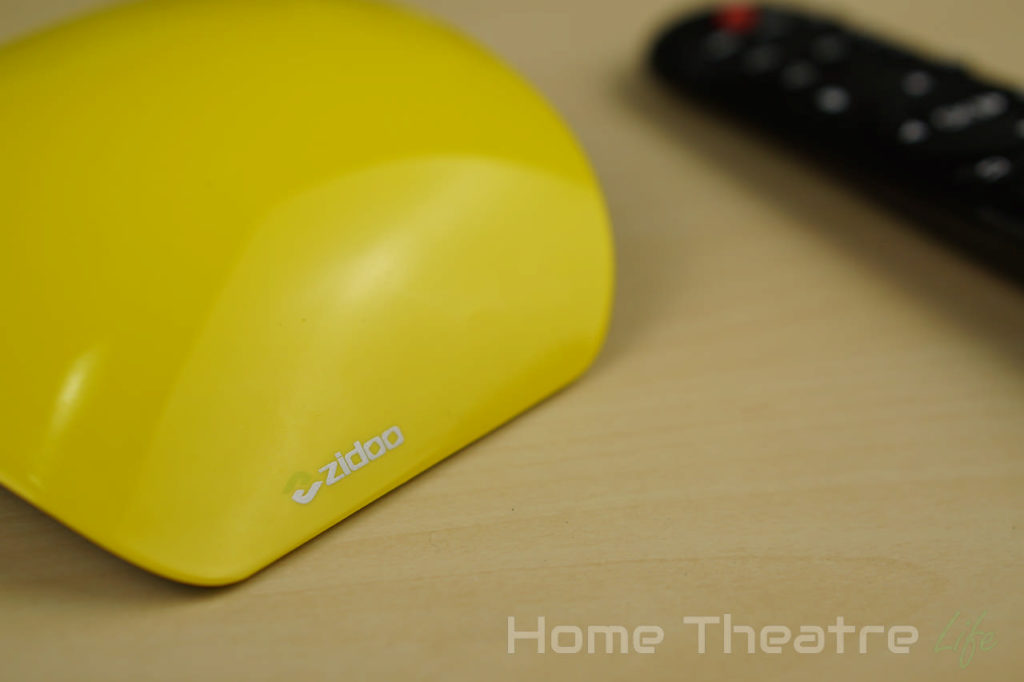 Wireless performance was decent on the Zidoo X1 II, with upload and download speeds of 32.6Mbps and 40.8Mbps respectively over 2.4GHz.

In terms of real world performance, I was able to stream 1080p and 4K H.264 videos from my NFS share without buffering. 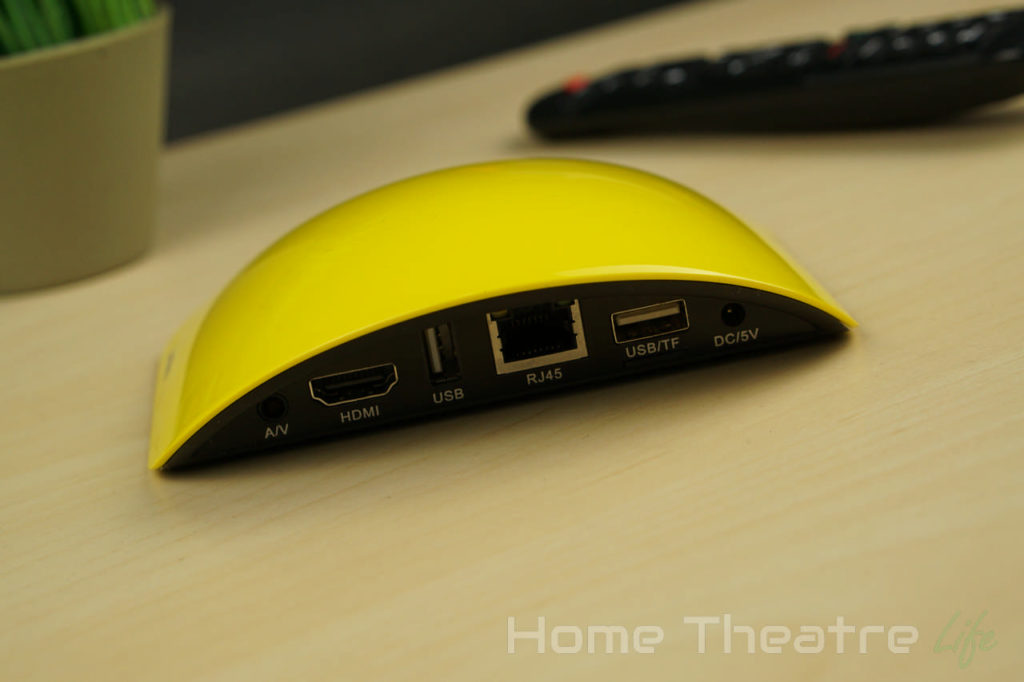 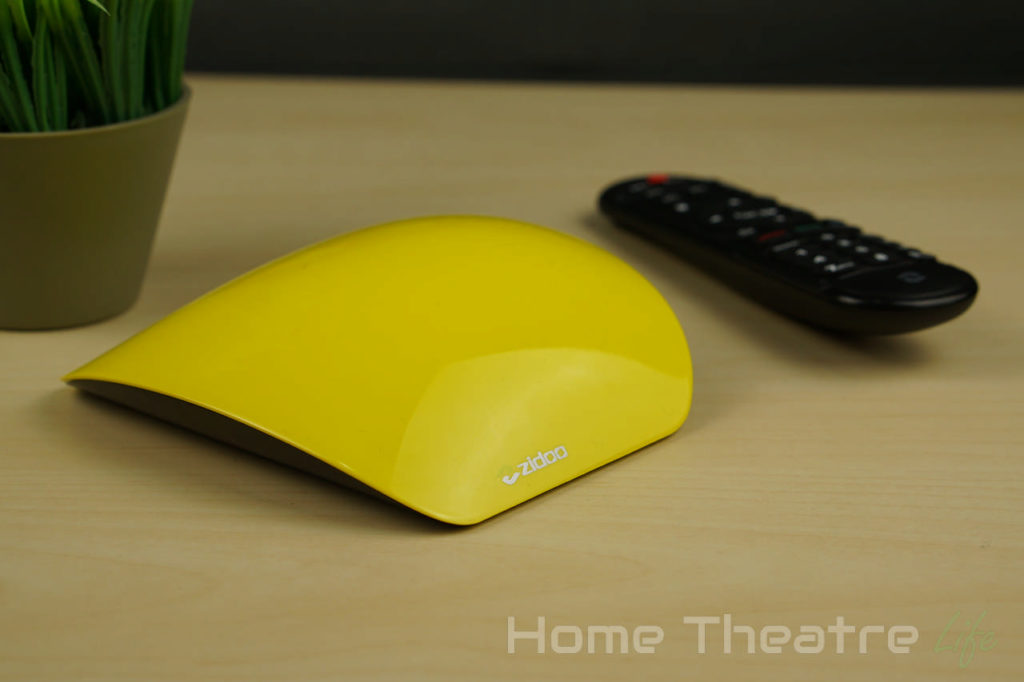 The Zidoo X1 II is easily the best Rockchip RK3299 Android box I’ve tested so far. Zidoo have brought their expertise to build another respectable Android box. Whilst their design has some major issues (I’m still trying to understand why they made it yellow!), the actual firmware is solid and the box performs impressively well given it’s sub-$50 price point.

You can get the Zidoo X1 II from GeekBuying, Banggood and AliExpress for under $50.

Zidoo X1 II
The Zidoo X1 II is definitely the best of the Rockchip RK3229 devices, but it definitely has a few issues, particularly regarding its unique design.
Pros
Cons
7