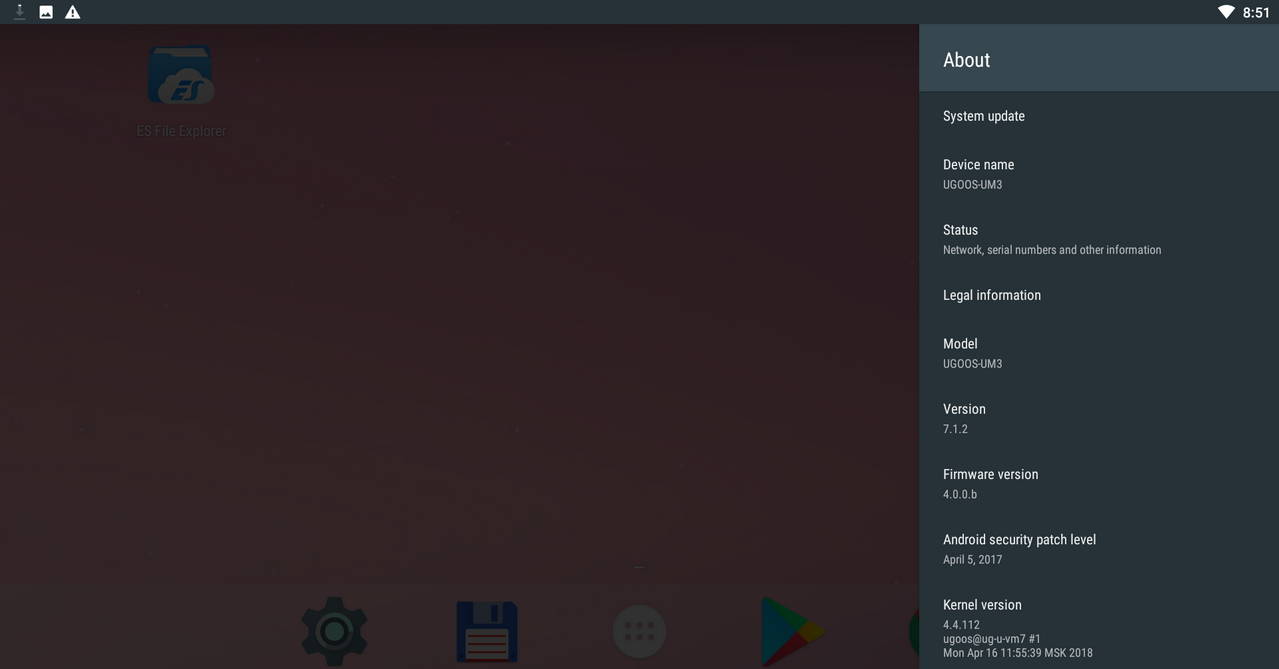 I’m not afraid to say that I’m a big fan of Ugoos products, with the company providing some of the best post-release support in the market.

So when I saw that Ugoos have released Android 7.1.2 Beta firmware for their Rockchip RK3288-powered Android TV boxes including the Ugoos UT3, UT3S and UM3, I was impressed.

The quadcore Rockchip RK3288 was released in 2014 with Android 4.4 and most TV box manufacturers using the (still powerful) chipset not providing any firmware updates beyond KitKat, and a handful updating to Android 5.0 Marshmallow. So getting Android 7.1.2 is impressive. The new firmware ports across several of Ugoos’ special features including:

Noticeably absent from the firmware support list is the relatively recent Ugoos UT3+ which features HDMI In. Android Nougat firmware will be released for this box later this year, with the company still working on developing the HDMI In component.