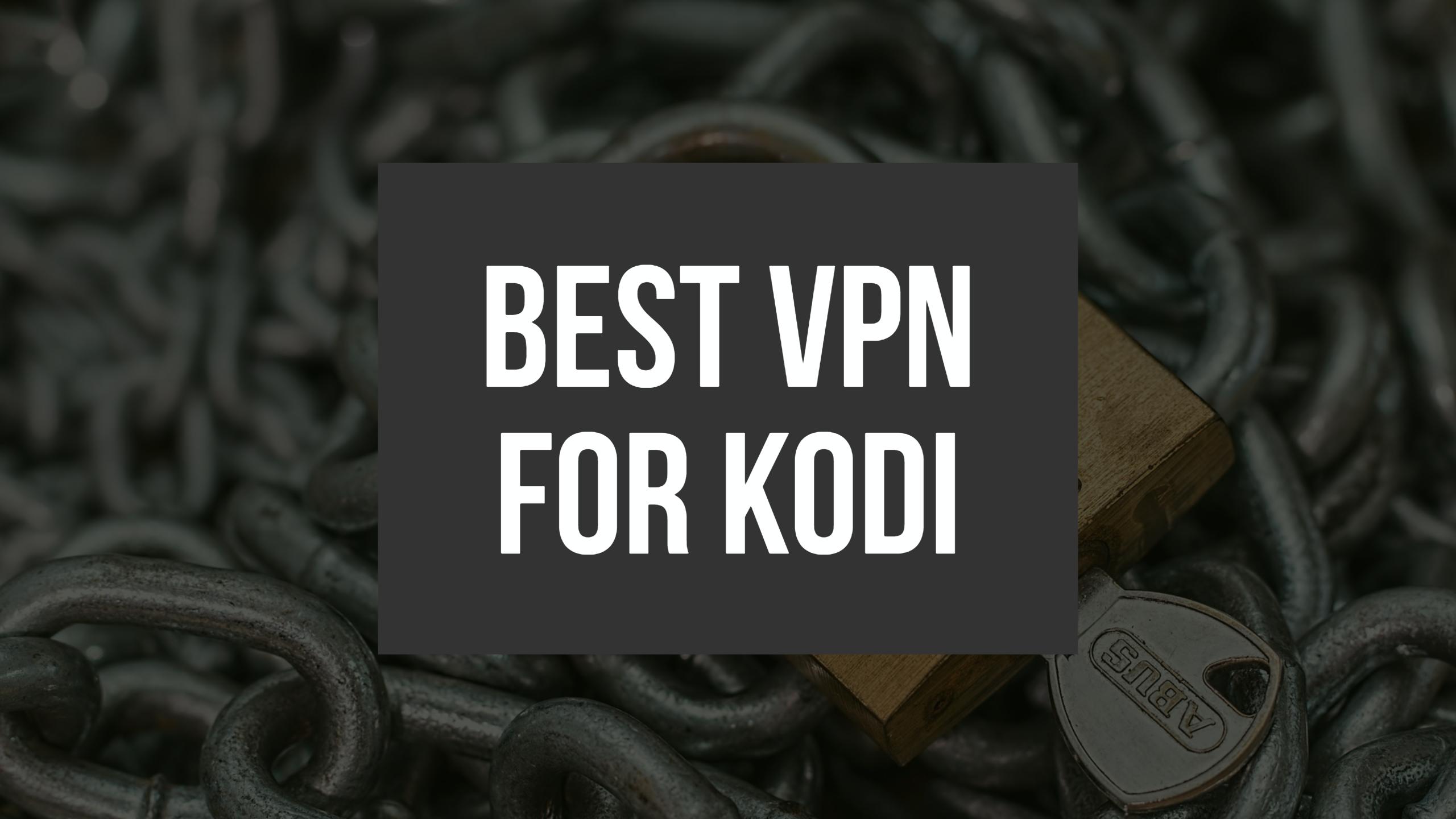 Looking for the Best VPN for Kodi in 2018? You’re in the right place.

Keeping yourself safe and secure when online is important and doing so when using Kodi is no different. Whether you’re wanting to stay safe when streaming videos using Kodi addons or bypass geo-blocks to access the biggest content libraries, getting a VPN for Kodi is becoming more important than ever.

Whether you’re using a HTPC, Android TV box or an Amazon Fire Stick, getting a VPN for Kodi lets you stream without limits, avoid region locking to access larger international libraries thanks to geo-spoofing and keep your browsing history private.

To help you find the best VPN service and get the most out of everyone’s favorite Home Theatre software, I’ve pulled together ​my picks for the best VPN for Kodi 17.4 in 2018.

When you’re trying to decide on the best Kodi VPN, there’s a number of factors you’ll need to take into account.

When you’re streaming content, particularly HD or 4K videos that need a lot of bandwidth, you’ll want to ensure you get a Kodi VPN that’s optimized for speed. Investing in a fast VPN for Kodi ensures that you’ll avoid dreaded buffering that can grind an enjoyable movie session to a halt.

Additionally, you’ll want to make sure your Kodi VPN offers strong levels of encryption and a “zero logs” policy so your privacy is maintained at all time.

Lastly, look for VPNs that offer dedicated VPN apps for the platforms you’re using. Having a VPN client optimized for a particular VPN service will likely mean a far simpler user experience and fewer headaches.

IPVanish is one of the most popular VPNs for Kodi. The company’s VPN service offers strong encryption, VPN servers in over 60+ countries, and dedicated apps for all platforms including Windows and Android. You can even pay with Bitcoin to stay completely anonymous. That’s why IPVanish has earned its place as of the best VPNs for Kodi 17.4 in 2018.

IPVanish’s plans allow for an impressive 5 simultaneous connections. This means you can secure your Kodi device, tablet, phone, laptop and more at the same time.

Clients offer addition protect through a built-in Killswitch which kills the internet connection if the VPN drops and DNS leak protection to keep your IP address private.

They also offer comprehensive guides on how to setup a VPN on Kodi, making the process painless.

Unfortunately, the company doesn’t offer a free trial. Instead, they have a 7-day money back guarantee so you can test their service and make sure it meets your needs.

If you’re looking for the best VPN service for Kodi, IPVanish is a strong contender.

ExpressVPN is another excellent choice for a Kodi VPN and it’s unsurprising this popular VPN service has made the Best VPN for Kodi list.

As you’d expect of a top Kodi VPN, they have no traffic logs, strong encryption and dedicated apps for Windows and Android. With servers in over 94 countries, you’ve got plenty of options.

That said, they’re slightly more expensive than some of the other Kodi VPNs listed. They also allow 3 simultaneous connections which is lower than competing VPN services, though how much of an issue this is depends on how many devices you want to secure.

ExpressVPN back their service with a generous 30-day money back guarantee so you’ve got plenty of time to take the service for a test drive without any risk.

NordVPN is rapidly gaining popularity in the world of Kodi VPNs. With features tailored to media streaming such as “Ultra Fast TV servers” optimized for streaming, dedicated apps for Android and Windows and their exclusive “double VPN” technology for improved protection, it’s not surprising they’re considered one of the best Kodi VPNs of 2018.

They also include “Smart Play”, a secure proxy service, to help with accessing geoblocked content on services such as Hulu, Amazon and more.

Their service is backed by a 30-day money-back guarantee, though your money will only be refunded if the service doesn’t work. If you’re wanting to get take their service for a spin, you can email them to get a free 3 day trial to test the service risk free. 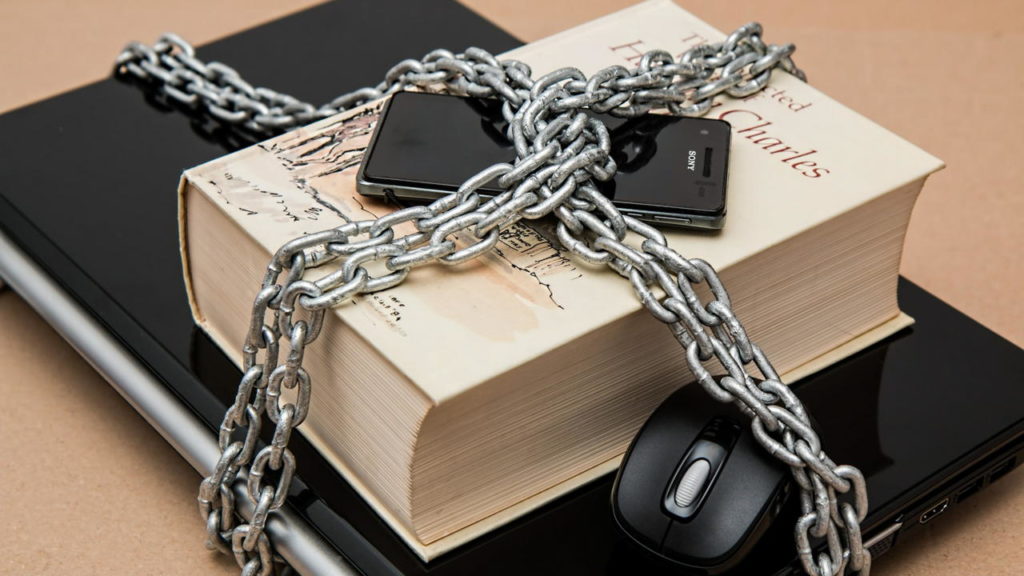 A VPN, or Virtual Private Network, is a service that funnels your internet traffic through an encrypted connection, masking your IP address and protecting your privacy.

When connected to a VPN, your VPN will forward your internet requests through its servers and pass the response back. This means that it’ll appear that you’re browsing from whichever country your VPN server is located in.

For example, if you’re using a USA-based server on your VPN service to browse Netflix, Netflix will think you’re in the US and show you the US Netflix catalog (which is the most comprehensive in the world).

If anyone was to monitor the connection (such as your Internet Service Provider), they would only see the VPN connection and won’t be able to view your browsing activities.

What does a VPN do on Android?

Android TV boxes have become an incredibly popular platform for Kodi so it’s not surprising people wonder what does a VPN do on Android?

There’s no difference to using a VPN on a PC to using it on Android. The principle is the same. Your internet traffic is routed through another service, all whilst being encrypted to maintain privacy.

Whether you’re using a VPN on a Windows PC or Android TV box, there’s no difference.

Do I need a VPN for Kodi? A really common question I get asked a lot is “do I need a VPN for Kodi?”

Whilst a Kodi VPN isn’t necessary if you’re only watching media from local sources or streaming from your DLNA server, if you’re interested in streaming movies and TV shows from the internet or want to maintain your privacy, a VPN is the way to go.

There’s a whole range of benefits to investing in a VPN for Kodi, from bypassing region locking to view more content to keeping your browsing and watching history private. 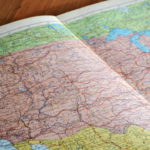 There’s nothing more frustrating than getting the dreaded “This content is not available in your region” error. With so many users using Kodi to stream content online from services such as YouTube and Netflix, hitting arbitrary geoblocks is frustrating.

Services such as Netflix and YouTube have offered different content to different regions for a long time. For example, Netflix’s US library offers a much larger variety of movies and TV shows for streaming than Australia. This is due to licensing agreements that restrict certain titles to certain regions.

Using a Kodi VPN will allow you seem as if you’re in another country, allowing you to reach a world of new content. 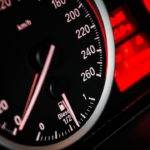 It’s not unusual to hear of ISPs throttling high bandwidth activities such as streaming movies or downloading. This means slow downloads or the dreaded “buffering” message interrupting your movie.

Using a VPN on Kodi will encrypt your activities, making it difficult for ISPs to determine how you’re using your bandwidth and limiting your speeds. Internet censorship is becoming an increasing concern. With governments wanting to limit the websites and content you can use, it’s not unusual to find certain sites or services inaccessible.

A VPN allows you to appear in another country, accessing previously blocked content. With companies and governments constantly trying to track and monitor people, having a VPN keeps your private activities private.

All your data being sent when connected to the VPN is encrypted to keep it safe from prying eyes.

Anyone monitoring your internet connection would only see the VPN connection, not what you’re viewing.

How to get a VPN? 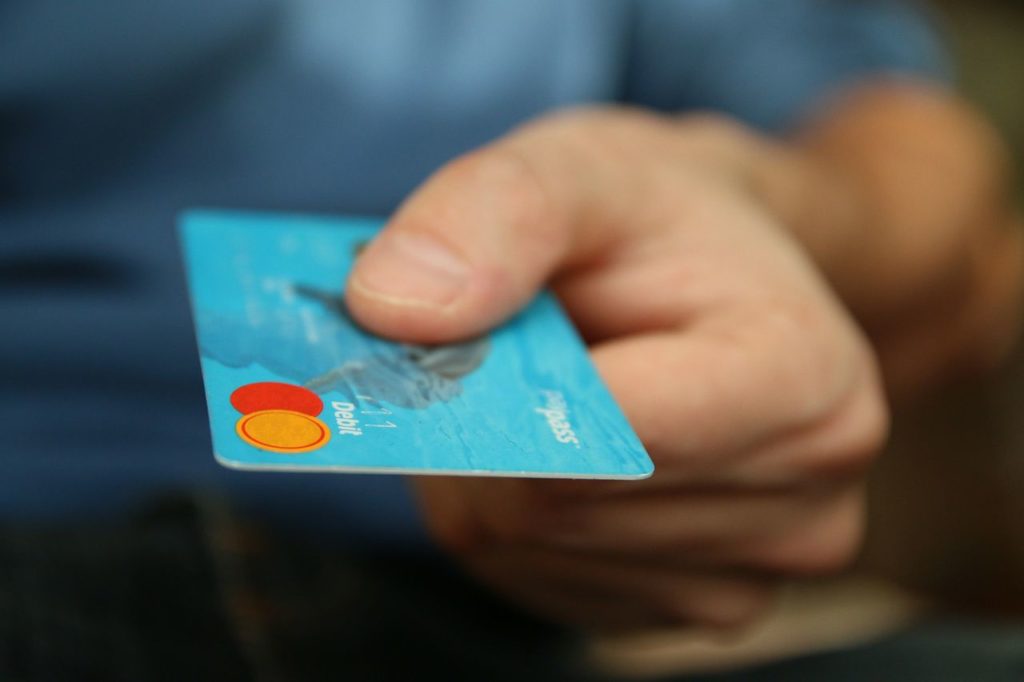 Once you’re signed up, it’s just a matter of downloading a VPN client and logging in. The VPN providers I’ve listed in my Best Kodi VPN guide have their own VPN clients to streamline the VPN setup process.

No-one likes having to pay for something they can get for nothing. However, when it comes to free vs paid VPNs, it really is a case of “you get what you pay for”.

Whilst there’s a number of free VPNs on the market, there’s often a number of hidden catches that mean you’ll end up paying in the end – just in other ways.

Take Hola’s free VPN service which was found to be selling users’ bandwidth in 2015.

Companies offering free services still need to make money to keep the lights on, whether through advertising or other ways of monetisation. The old saying is true: “if you’re not paying for the product, you are the product”.

There’s also fewer reasons to protect a user’s privacy or upgrade infrastructure as improving services doesn’t necessarily translate to more profits when your users are paying nothing.

Opting for a paid VPN service adds a level of accountability as companies will do their best to keep getting paid. When it comes to your privacy and security, you want those protecting it to be on your side.

How to install a VPN?

If you’re wanting to install a VPN on your Android device, follow our comprehensive guide on how to Install a VPN which will walk you through everything – step-by-step.

Those with the popular Amazon Fire Stick should check out the dedicated guide on how to install a VPN on a Fire Stick here.

What features does the best VPN for Kodi have?

There’s no point using a VPN if the company records who connected, when and what sites you visit. All it takes is someone to request that data and your privacy is exposed.

The best VPNs for Kodi offer a strict no logging policy to keep your personal data private as they simply don’t have anything to hand over.

VPNs are subject to the laws of the country where they operate in.

Be wary of Kodi VPNs in countries that have mandatory data retention laws or limits on encryption as the VPN service will have to obey these laws which could compromise your privacy and security.

There’s no point using a VPN if any monkey with a laptop can crack its encryption. The best Kodi VPN will offer strong encryption to make sure your internet traffic is protected from prying eyes.

If you’re wanting to stream or download movies and TV shows, you’ll want to make sure your Kodi VPN can keep up with the download speeds required for high quality streaming.

The best VPN for Kodi will offer fast speeds for streaming.

How to Install Kodi on Xbox One in Under 2 Minutes!

2 thoughts on “Best VPN for Kodi 2018: Find the Best VPN Service for Kodi”