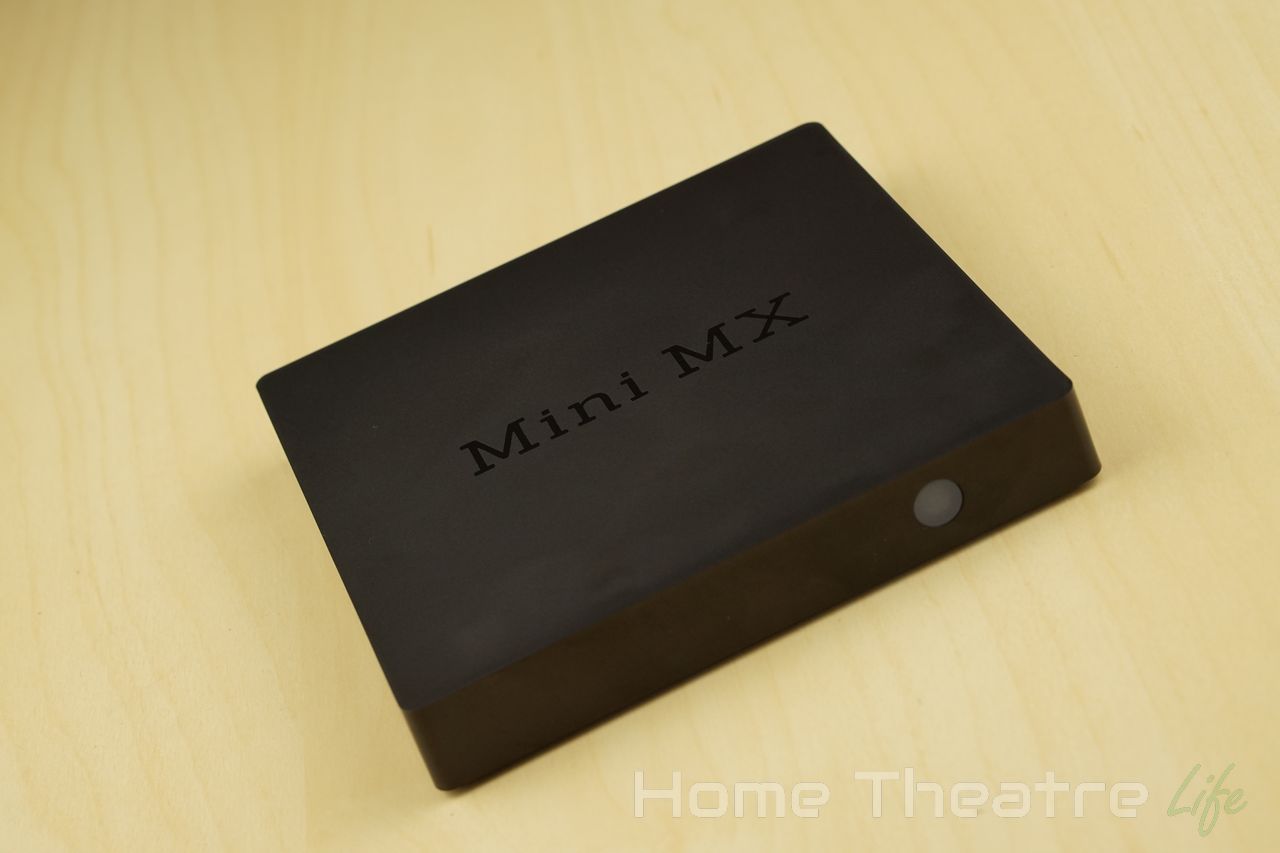 The Beelink MINI MX is Beelink’s latest Android mini PC powered by the Amlogic S905 and running Android 5.1. I’ve gone hands-on to run some tests and get a feel for how it performs. 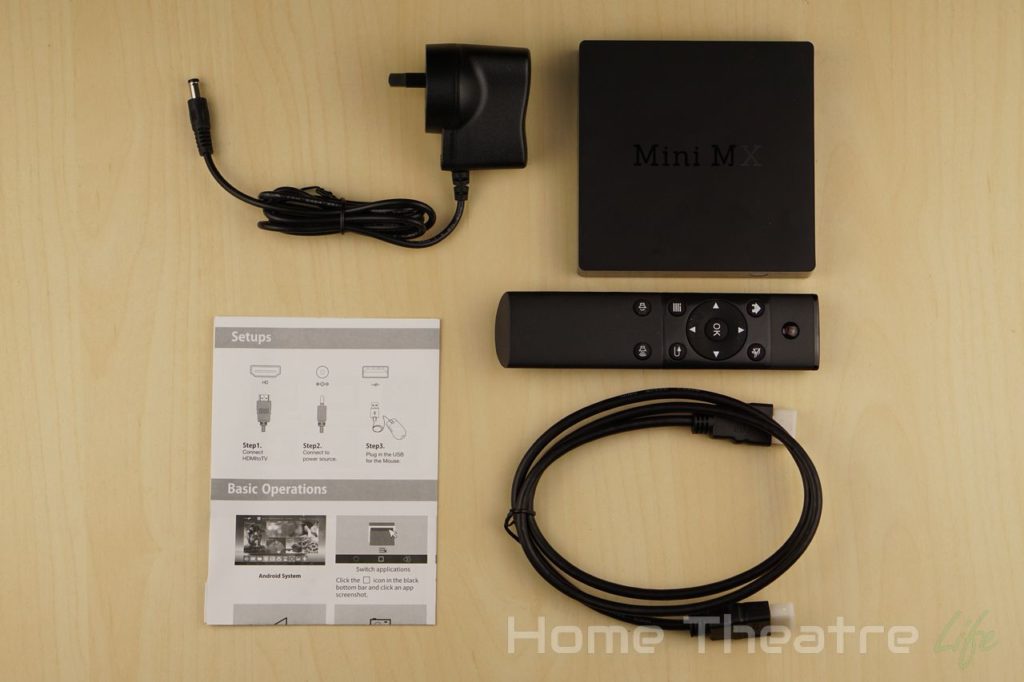 The Beelink MINI MX has a standard black slab design. It’s nothing unique but blends in nicely inside your AV rack.

Ports are located on the right and rear of the unit. The right side houses a micro SD card slot and fullsize USB 2.0 port. 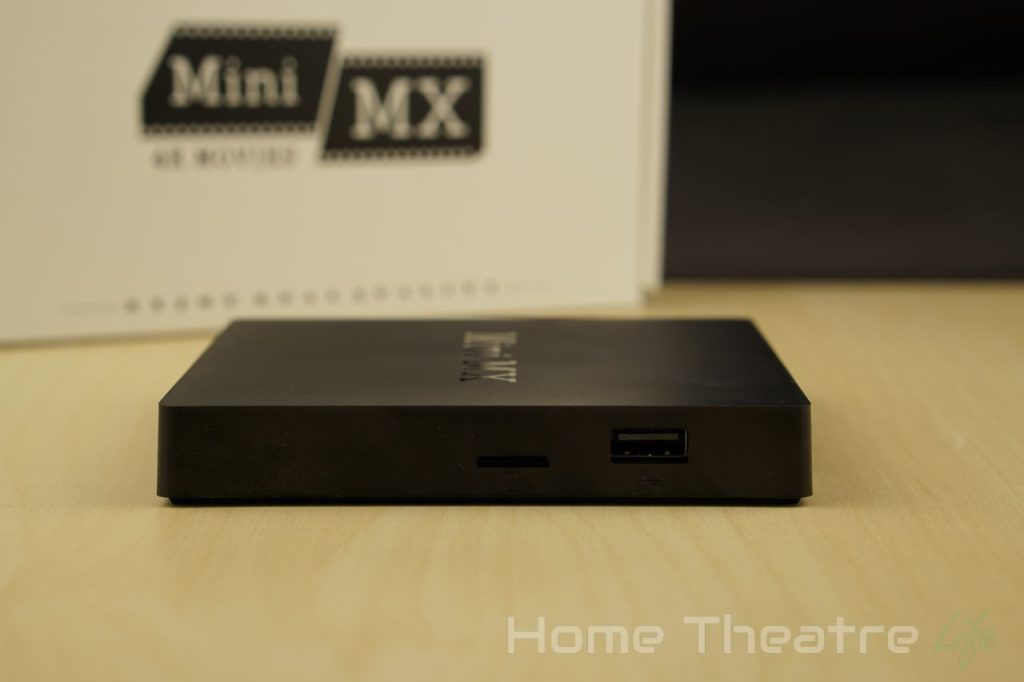 The rear features optical audio, Ethernet, HDMI out, another fullsize USB 2.0 port and DC In. There’s also an IR sensor and power LED is located on the front panel. The Beelink MINI MX automatically boots when connected to power. A cold boot takes around 38 seconds with a USB keyboard/mouse plugged in.

Beelink have opted to use the colorful MediaBox launcher that’s been appearing in various Android boxes since the MK808B Plus. The launcher splits apps in to a number of categories, though you’ll need to manually sort your apps into the correct folders. 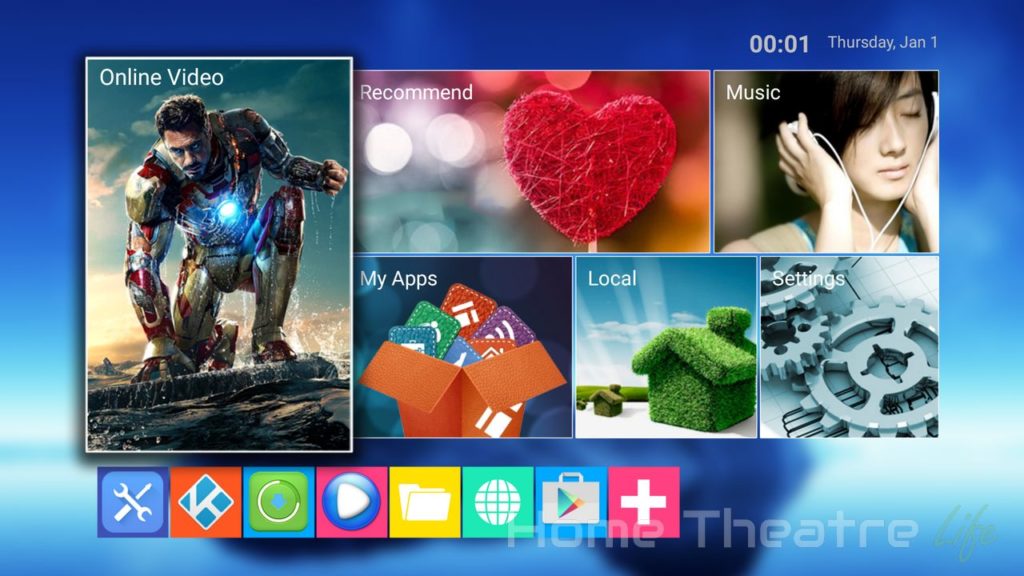 The Amlogic S905 does a good job handling Android 5.1, with everything animating smoothly. There’s a single 8GB partition which reported around 4.37GB free out of the box. The Beelink MINI MX is rooted out of the box. Google Play also works as I was able to install various apps I use for testing. HDMI CEC also worked on my Samsung TV.

There was a few apps pre-installed including the Fishing Joy game, Kodi Mate, App4TV and Kodi 16.0 Beta. Kodi Mate allows you pre-install various Kodi plugins automatically, whilst App4TV provides a list of recommended apps for your TV box. 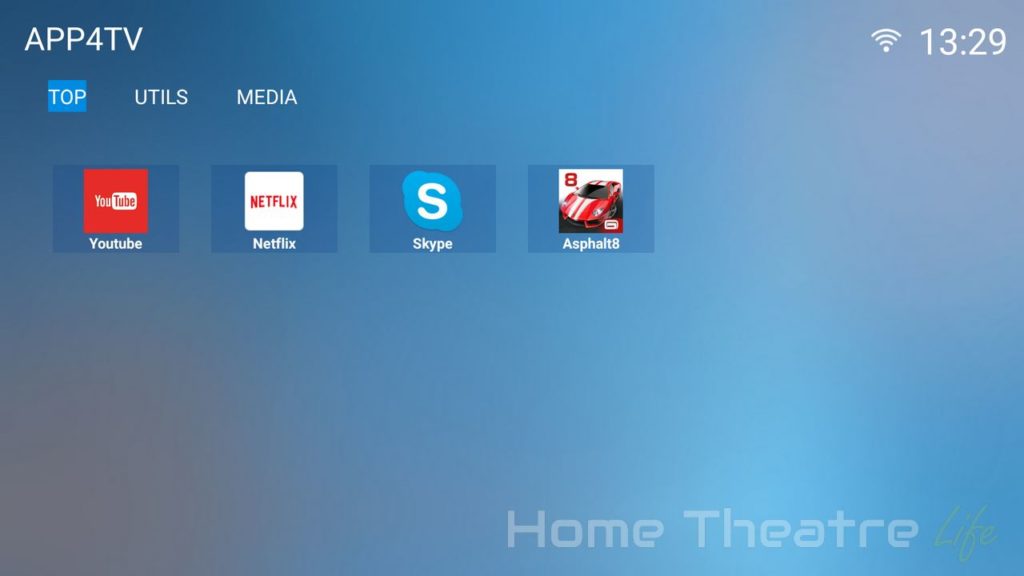 I had some issues with video playback in Kodi on the first boot, with several videos not outputting video. After a reboot, Kodi seemed to work fine playing back some 1080p H.264 and HEVC samples. 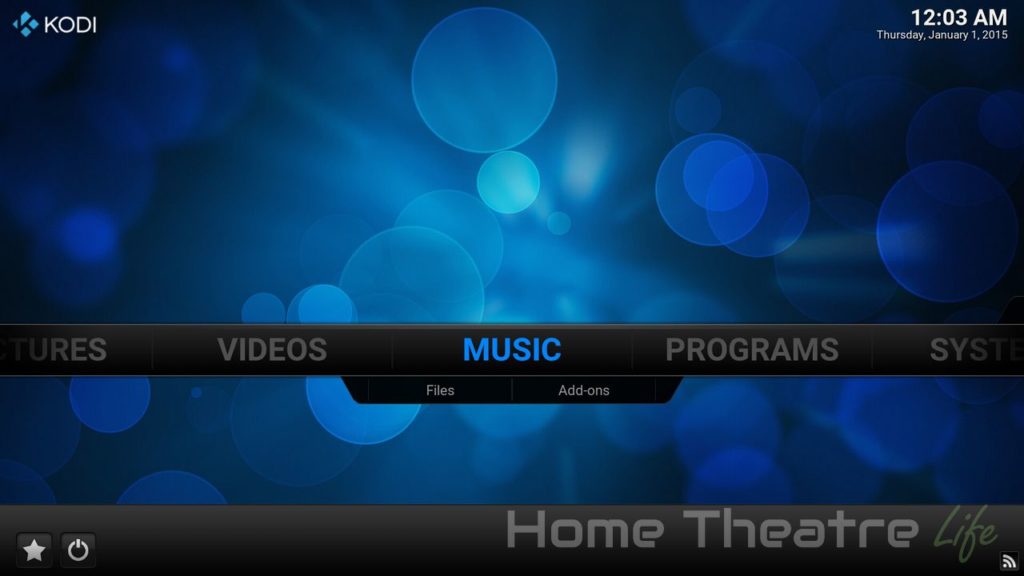 Streaming video via Wifi in Kodi was mixed. Whilst my 1080p H.264 sample was fine, my 4K video’s audio was out of sync. The same file played fine from a USB drive however.

Gaming performance was good, performing as well as other Amlogic S905 devices I’ve tested so far. Both Jetpack Joyride and Beach Buggy Racing performed well at 1080p on maximum settings. 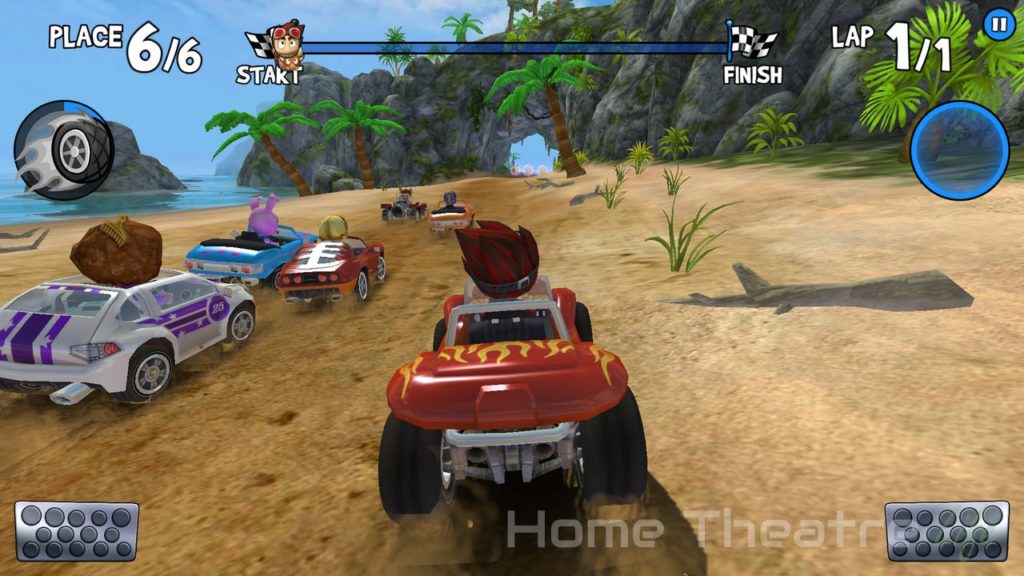 The Beelink MINI MX seems to be decent so far. The firmware feels stable and gaming performance is respectable. However, I’ll need to test Kodi a little more. However, at just $40, it’s an impressively cheap option for a functional media player with a capable SoC.

The Beelink MINI MX is available from GearBest for around $40.