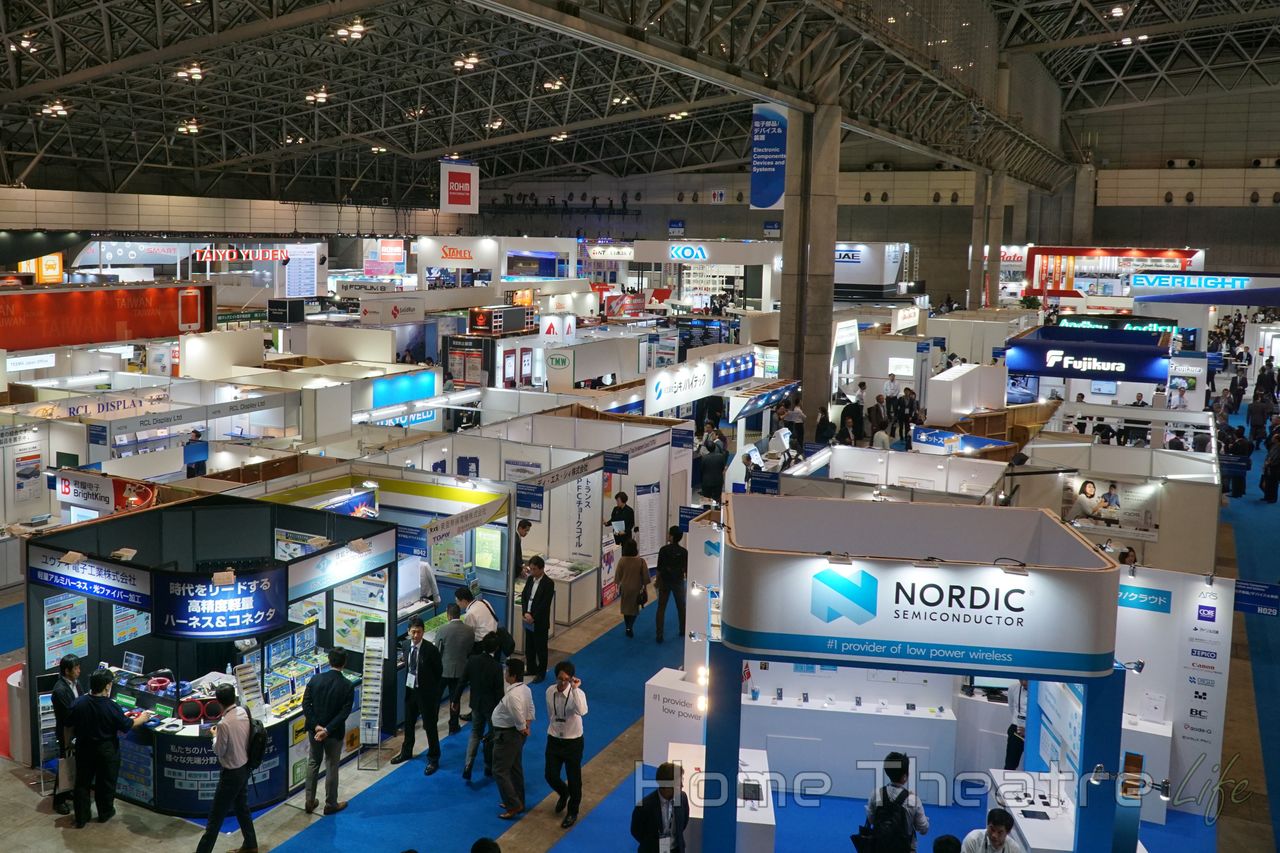 CEATEC Japan 2018, widely considered Japan’s equivalent to the Consumer Electronics Show in the US, has just wrapped up and I was lucky enough to attend the expo to see some of the latest developments in technology across a wide range of industries.

Trying to shed the image of being solely a consumer electronics show, CEATEC Japan 2018 had a strong focus on the Internet of Things (IoT), with companies such as TDK, Bandai Namco and Tesla showing a off their latest and greatest tech including as AI-powered robots, “smart” board games and more. Popular convenience store chain Lawson even showed off their futuristic vision for Japanese convenience stores which included an AI-powered digital shop assistant who can suggest products you might like, gyoza-making robots, 3D digital signage and a checkout-free store powered by RFID tags. 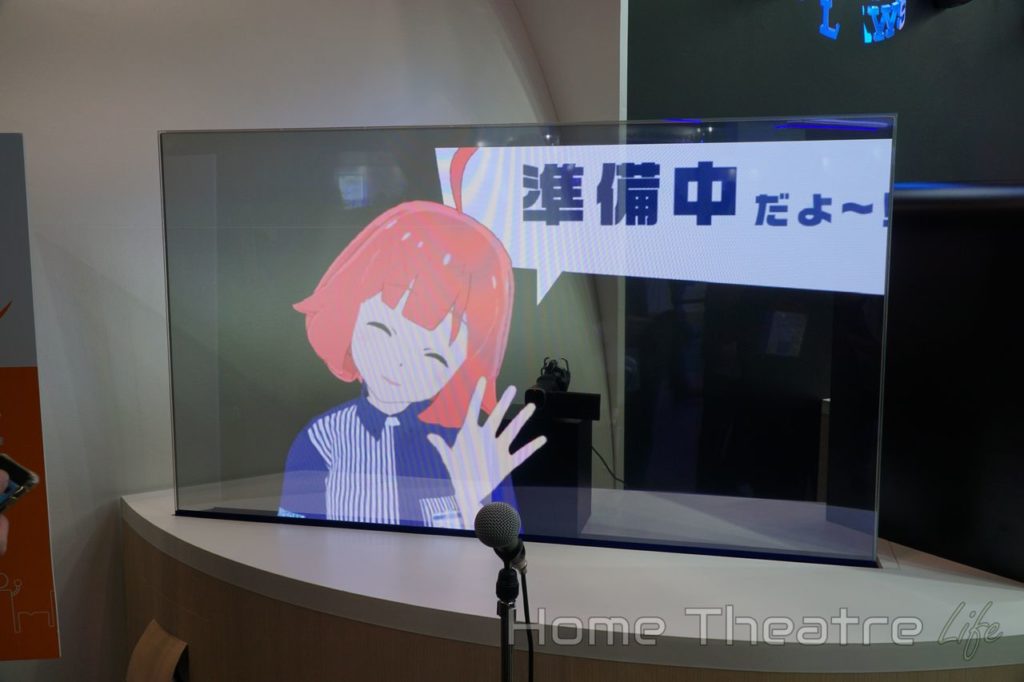 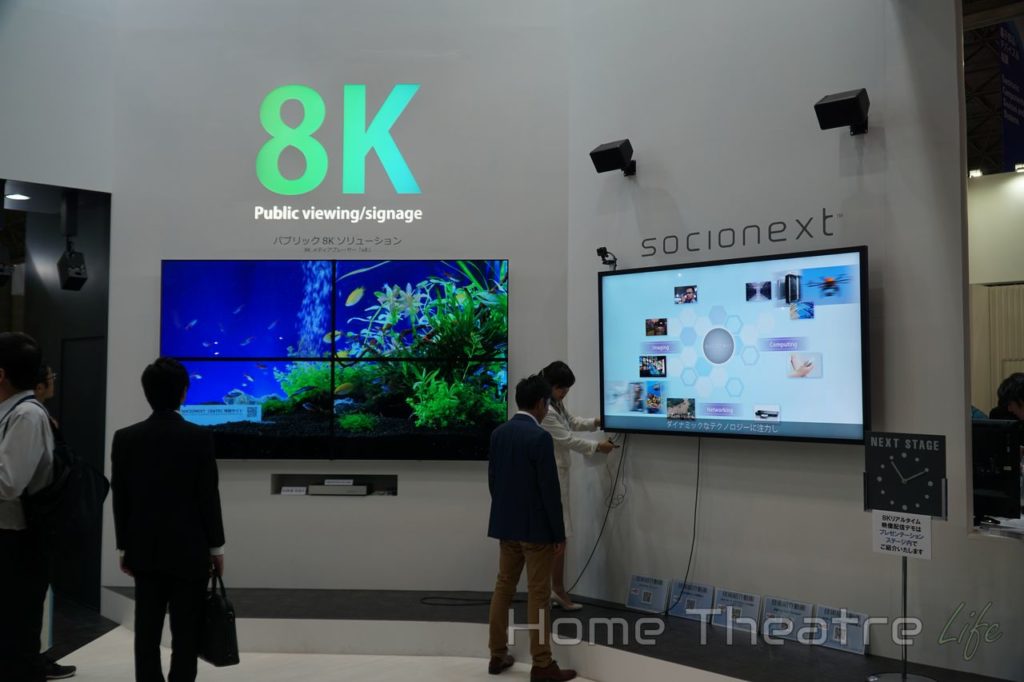 That said, lack of content will be the biggest challenge driving adoption of 8K TV sets. Whilst Japan’s upcoming 8K broadcasts are a step in the right direction and will drive 8K display sales for some leading up to the 2020 Olympics, a lack of other 8K content such as movies and TV shows will delay wider adoption – the same issue we’ve seen with 4K.

A guide to styling and making Dispatch your own