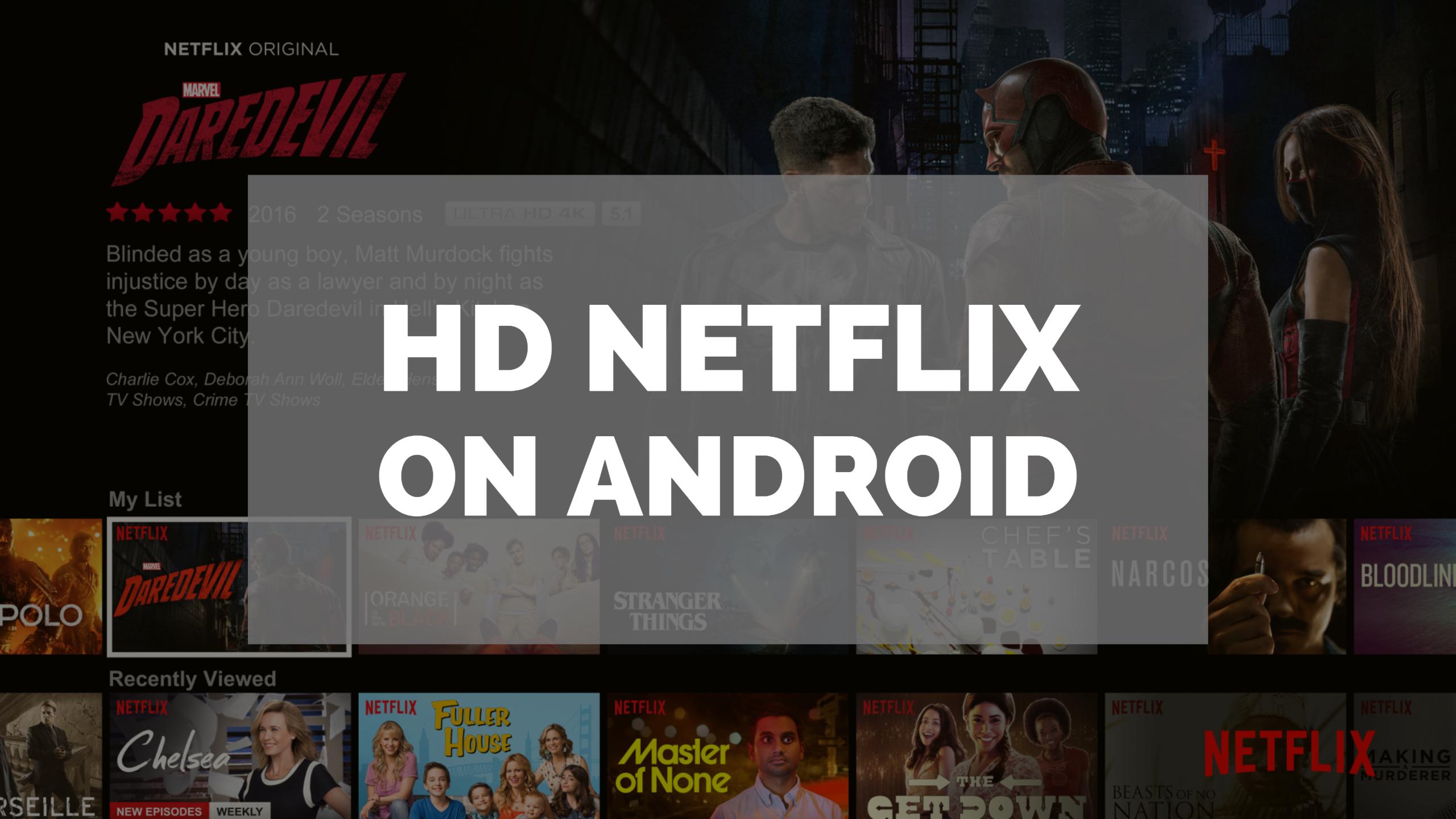 There’s no doubt that Netflix is popular and with the explosion in popularity of Android TV boxes, I’ve had a number of Home Theatre Life readers ask me:

How can I watch Netflix in HD or 4K on my Android TV box?

Unfortunately, watching Netflix in HD or 4K on your Android TV box is not as simple as downloading the Netflix app, logging in and then hitting the couch to stream your favorite movies and TV shows.

There are 3 Netflix plans currently available, with each increasing in perks as you pay more.

Netflix will stream in standard definition (also known as 480p) on all plans. However, HD Netflix is only available on the Standard and Premium Netflix Plans. Ultra HD (aka 4K) streaming is only available if you fork out for the Premium plan.

Now that I’ve covered which Netflix plan you’ll need, the other barrier to streaming Netflix in HD is Netflix certification.

You see, Netflix will happily stream standard definition video to pretty much any device. However, in order to stream HD or 4K content, Netflix has to certify the device.

The first requirement is that the Android TV box supports Google Widevine Level 1 DRM. You can check if your Android TV box is compatible by installing DRM Info from the Google Play store and checking the “Security Level” field.

However, there’s still one more thing. Netflix  needs to enable high definition streaming for your particular model of Android TV box. The company actually maintains a site listing some compatible devices, though it’s a little light on detail.

This is typically where most devices fail as it appears getting this done is tough for most Android TV box manufacturers. This goes for both 1080p and 4K video – just because a device is capable of outputting a 4K image doesn’t mean Netflix has certified it for 4K Netflix.

Assuming everything is ok and the stars have aligned, then you’ll see a small HD or Ultra HD logo when you’re browsing Netflix and you should be able to watch your Netflix movies and TV shows in glorious HD!

So now that you’ve got the background, I’m sure you just want to know which Android TV boxes actually support HD and/or 4K Netflix.

There’s actually a few options – a number of which are on my list of the best Android TV boxes. There are likely more Android TV boxes that support HD Netflix but these are the most popular:

What device do you use to watch HD Netflix? Let me know in the comments below!