The Tronsmart T3000 streaming media player allows you to connect the device to your TV via HDMI and stream media over Wifi or Ethernet using your compatible devices. The device should support various standards such as DLNA, Miracast and AirPlay. It also supports EZCast which allows you to share various media such as music, movies, websites or photos through the app.

The inclusion of Ethernet is a big draw here, as dongles such as the [amazon text=Chromecast&asin=B00DR0PDNE] don’t feature wired network connectivity.

Following in the same vein as the Tronsmart T3000, the Tronsmart T1000 Plus employs a dongle form factor and connects via HDMI but exchanges ethernet for dual-band wireless AC which should offer greater throughput. 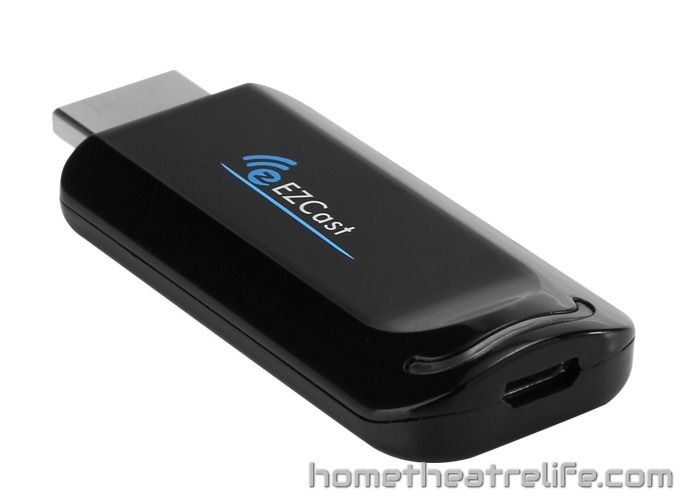 Lastly, the Tronsmart M1000 drops video support to focus exclusively on audio. The Tronsmart M1000, like the Muzo Cobblestone I reviewed recently, turns almost any speakers into a networked music streamer. 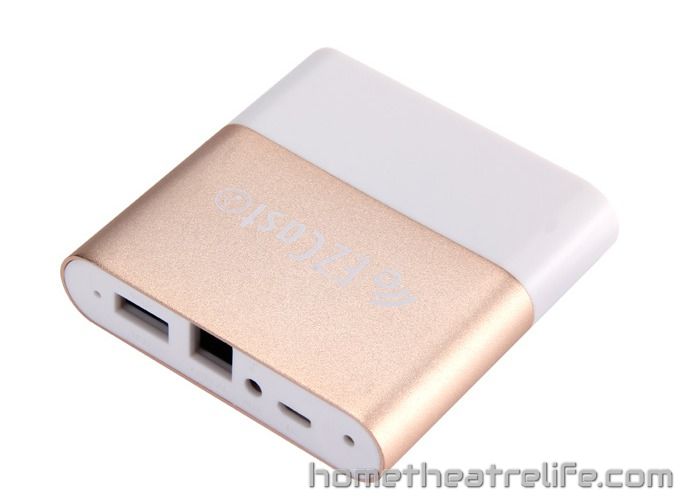 It features 3.5mm and Optical Audio connections for audio connectivity, in addition to a USB port for streaming music from local storage. Music can be streamed from your devices via DLNA, Qplay, Airplay, or EZCast over WiFi. However, unlike the Muzo Cobblestone, popular streaming music services such as Pandora may not be supported.

For those of you who are interested in getting them, GeekBuying are currently running a promotion on all three devices starting from around $27.