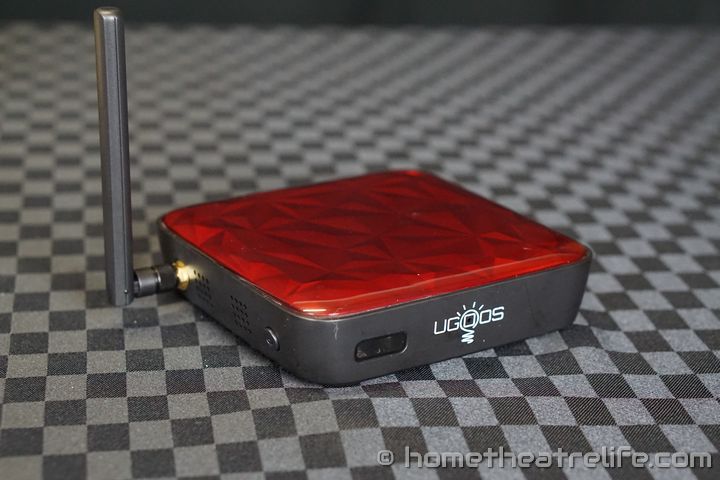 I believe this makes UGOOS the first to have released a stable Android 5.1 firmware for Rockchip RK3288 devices which is a massive milestone in and of itself.

The changelog is pretty comprehensive and brings a whole host of new features and bug fixes to the supported devices:

As the firmware update changes the partitions, you’ll need to flash the firmware via Rockchip’s flash tool so make sure you back up everything before the update. The process is pretty straightforward using UGOOS’ instructions.

UGOOS has advised that future updates will be delivered via OTA as before. 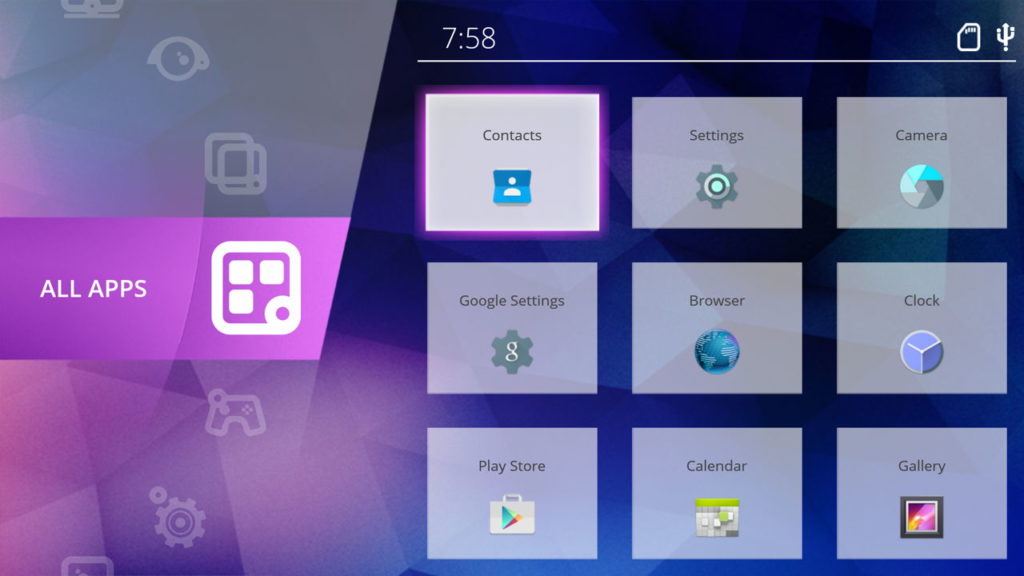 I’ve already flashed my UT3S with the new Android 5.1 firmware and it’s looking promising. The new launcher looks great and everything feels pretty stable after several hours of gaming and web browsing. Keep posted for my full review

Grab the new firmware from the links in the UGOOS Blog post.

Are you going to install UGOOS new firmware? Let us know in the comments below