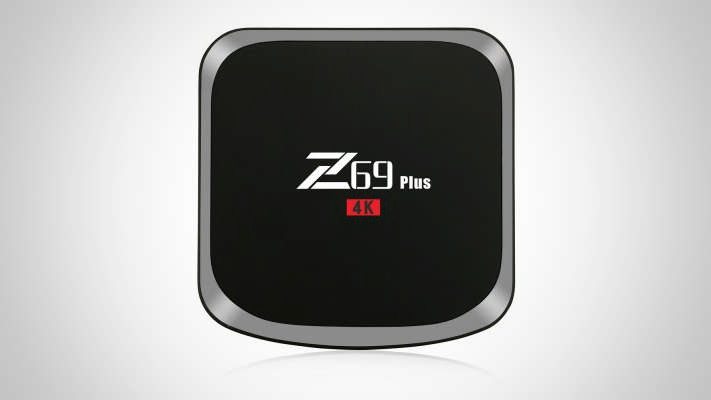 The Z69 Plus is another Android TV box powered by the octacore Amlogic S912. It’s currently available from GearBest and Banggood for around $70.

The unbranded Z69 Plus looks pretty similar to most Android TV boxes, with a plastic case with silver accents.

Specs are pretty similar to other Amlogic S912 devices, though there’s a higher-specc’d model that features more ram and storage.

Inside the box, you’ll get the Z69 Plus Android TV box, IR remote, HDMI cable, power adapter, and an English user manual.

Where to Buy the Z69 Plus

The Z69 Plus is available from GearBest and Banggood starting at around $70.