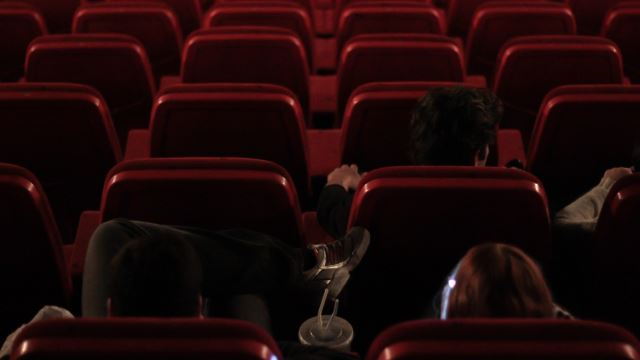 Choosing the right HTPC front-end can be the difference between a premium home theatre experience or a real nightmare. Front-ends designed for use in a home theatre environment use a “10-foot Interface” – an interface that is designed to be used from a distance, often utilising large, clear fonts and images to streamline navigation. 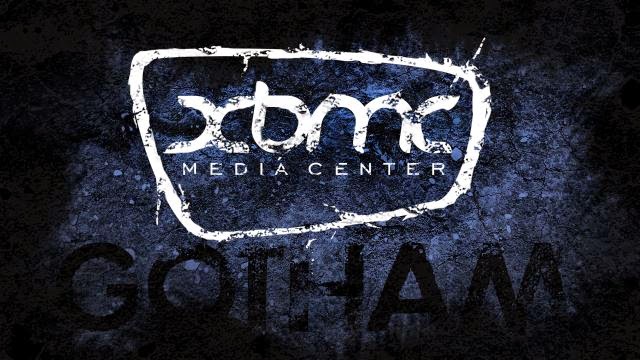 My personal favourite, XBMC started its days on the original Xbox as a custom interface for viewing media. This powerhouse has since outgrown its humble beginnings to be an all-encompassing beast covering media playback, a powerful plugin and skinning system and support for a number of PVR back ends to allow you to record live television, such as TVHeadend and Mediaportal’s PVR back end.

Setting up XBMC is painless, with all codecs handled internally – So it really is a case of just running the installer, and then launching the program to be up and running.

Mediaportal was once my frontend of choice due to its excellent support of TV capture cards and great skins. Whilst still an excellent system, its poor support for mobile remote apps forced me to change to XBMC and I haven’t looked back

Microsoft’s once-included front-end was a serviceable media centre however, as time has moved on, its competitors have grown in leaps and bounds and WMC doesn’t offer the flexibility and advanced functionality of its rivals.

It was originally included in the Home Premium, Professional, and Ultimate editions of Windows but has since been spun off and is only available as part of the Windows Media Center Pack. 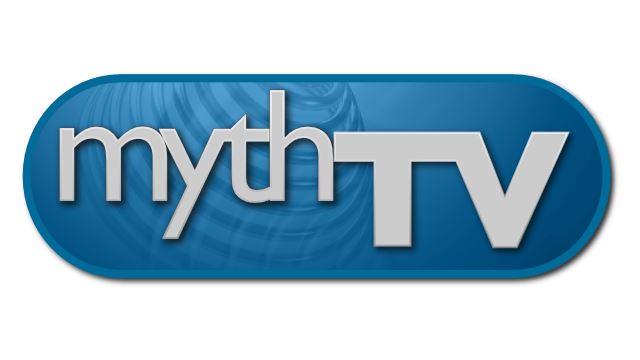 Photo Credit: “Cinema” by Leo Hidalgo, used under CC BY / Cropped from original

Which Remote Is Best For My Home Theatre?

2 thoughts on “3 Best Frontends for your HTPC”