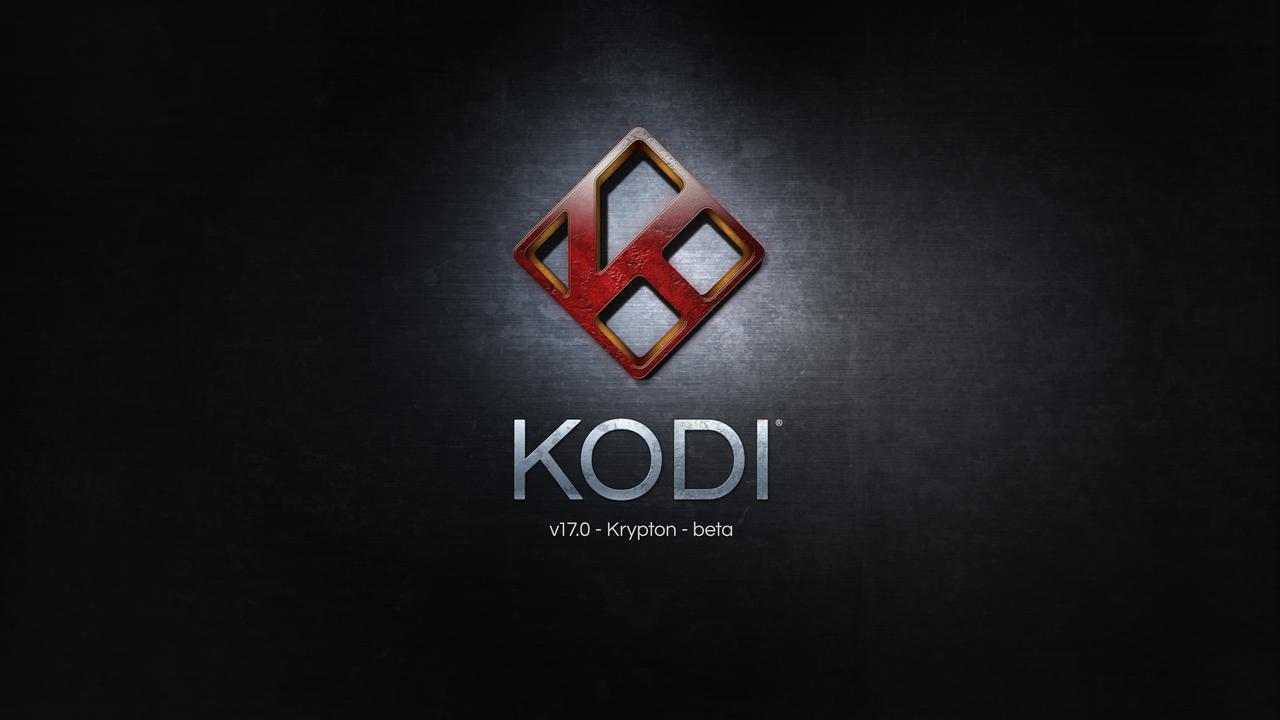 Kodi 17.0 Beta 5 is now available for download. The new release brings us closer to the final version of Kodi 17.0 and comprises mainly of bug fixes.

Full changelog is embedded below:

You can download Kodi 17.0 Beta 5 from the Kodi downloads page.

Have you installed Kodi 17.0? What’s been your experience so far? Let me know in the comments!