MeegoPad have released the MeegoPad T02 silently into market. Powered by the Intel Z3735F chipset, the MeegoPad T02 now seems to feature a licensed version of Windows 8.1 with Bing compared to its predecessor. 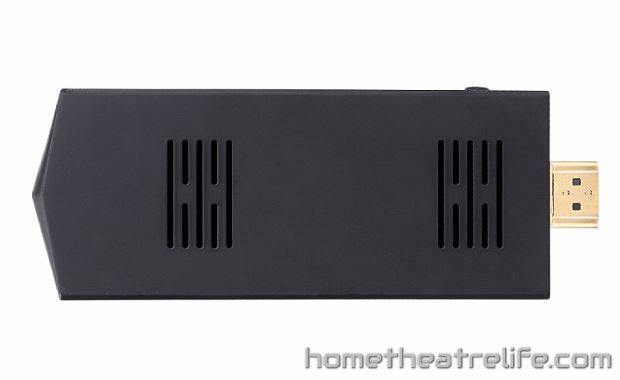 Many people were frustrated with the MeegoPad T01, with its thermal issues and a “trial” Windows installation most likely contributing to the product’s poor reputation. It does seem that MeegoPad have learned from their mistakes.

The main changes seem to be the use of a genuine Windows licence, addition of a 3.5mm audio port, additional cooling vents and the inclusion of two full size USB ports instead of the one on its predecessor. 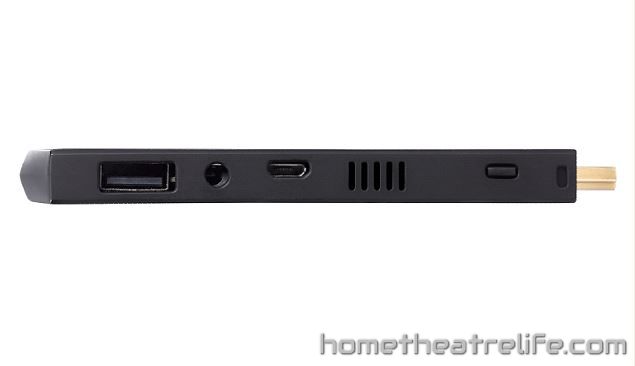 It also looks like MeegoPad were heavily “inspired” by the design of the Intel Compute Stick as the two now look remarkably similar.

The MeegoPad T02 is anticipated to ship towards the end of May.

If you’re interested in getting the MeegoPad T02 for yourself, you can purchase it from GearBest and AliExpress for around $110. There is also a version without Windows for around $85.