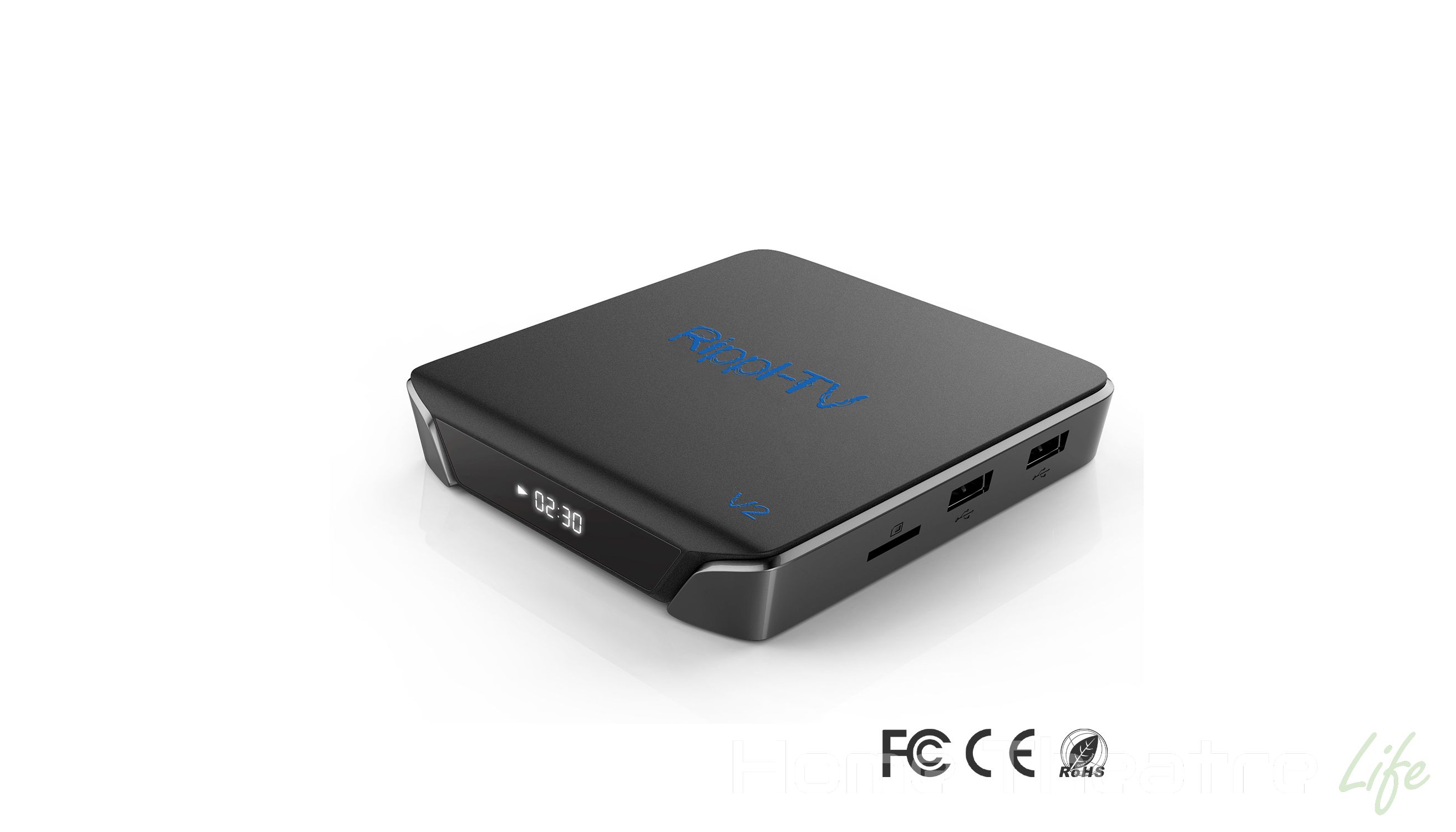 SZTomato have revealed the Rippl-TV V2 Android TV box, a successor to the original Rippl-TV based on the quad core Amlogic S905 processor.

The specifications are fairly typical, featuring 1GB of DDR3 RAM, 8GB of onboard storage, Gigabit Ethernet, b/g/n WiFi and Bluetooth 4.1. Both Google Play and Aptoide app stores are pre-installed.

However, there’s a few key things that differentiates this box from others on the market, namely completely unique launcher and rumored support Widevine L1 DRM. 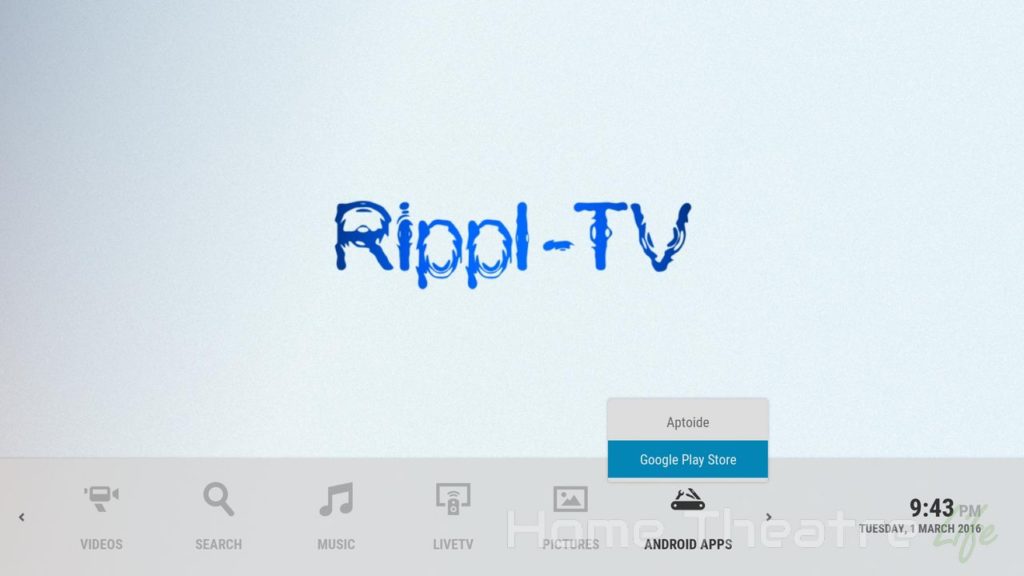 If Widevine L1 DRM is supported may allow the Rippl-TV V2 to support HD streaming from apps such as Netflix. If Tomato have pulled this off, the Rippl-TV V2 will be one of only a handful of Android TV boxes capable of HD Netflix playback. I’ll have to wait until I get my hands on one to test it out.

Google Cast is also said to be supported, allowing you to stream video to the Rippl-TV V2 as you would a Chromecast. 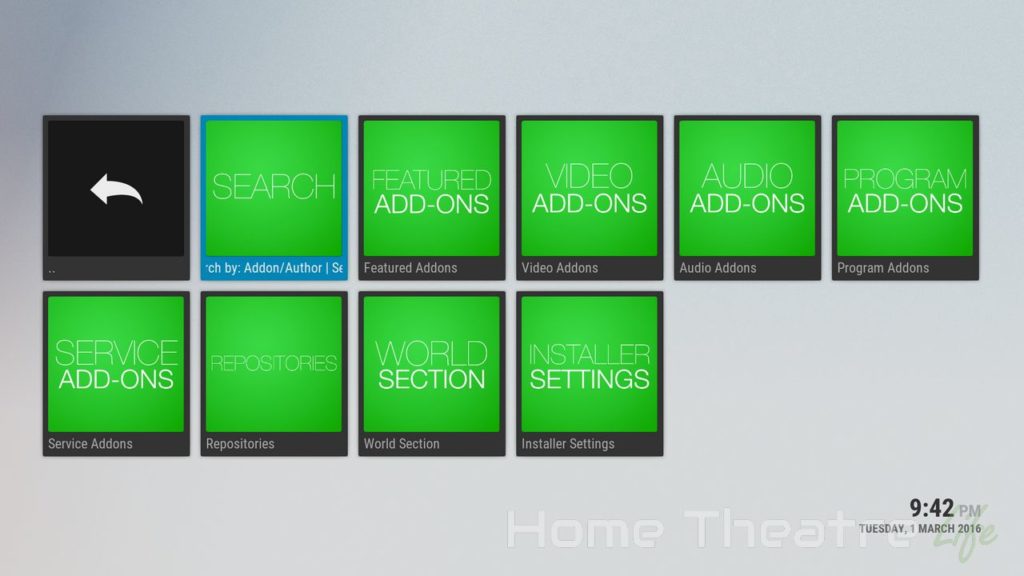 There’s also a second launcher that seems to be the stock Android TV launcher.

You can see the Rippl-TV V2 in action in the company’s demo reel below:

The Rippl-TV V2 is currently available on [amazon text=Amazon&asin=B01CSRVBU0] at the time of writing.

Ugoos AM2 Android Dongle Based on Amlogic S905