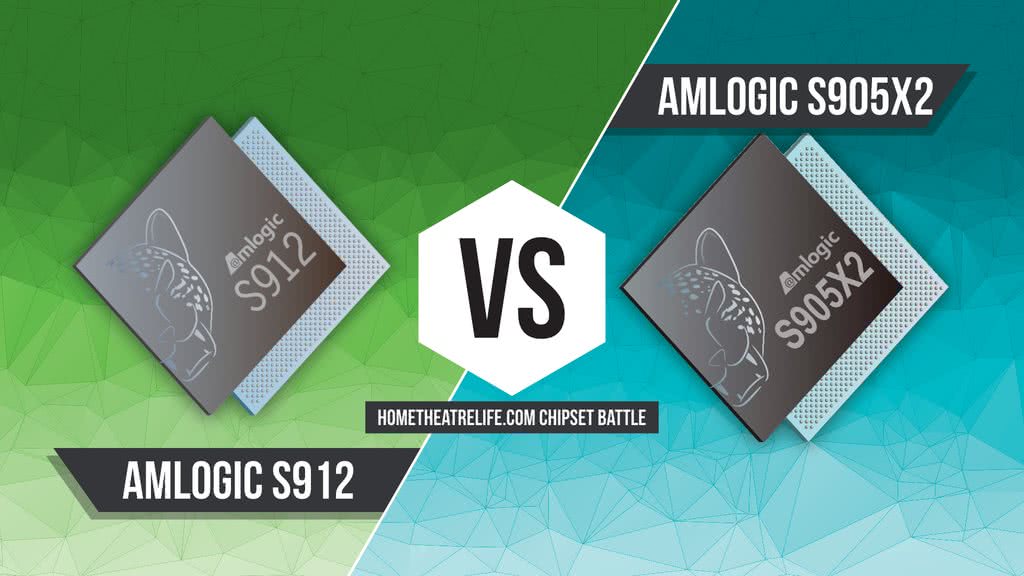 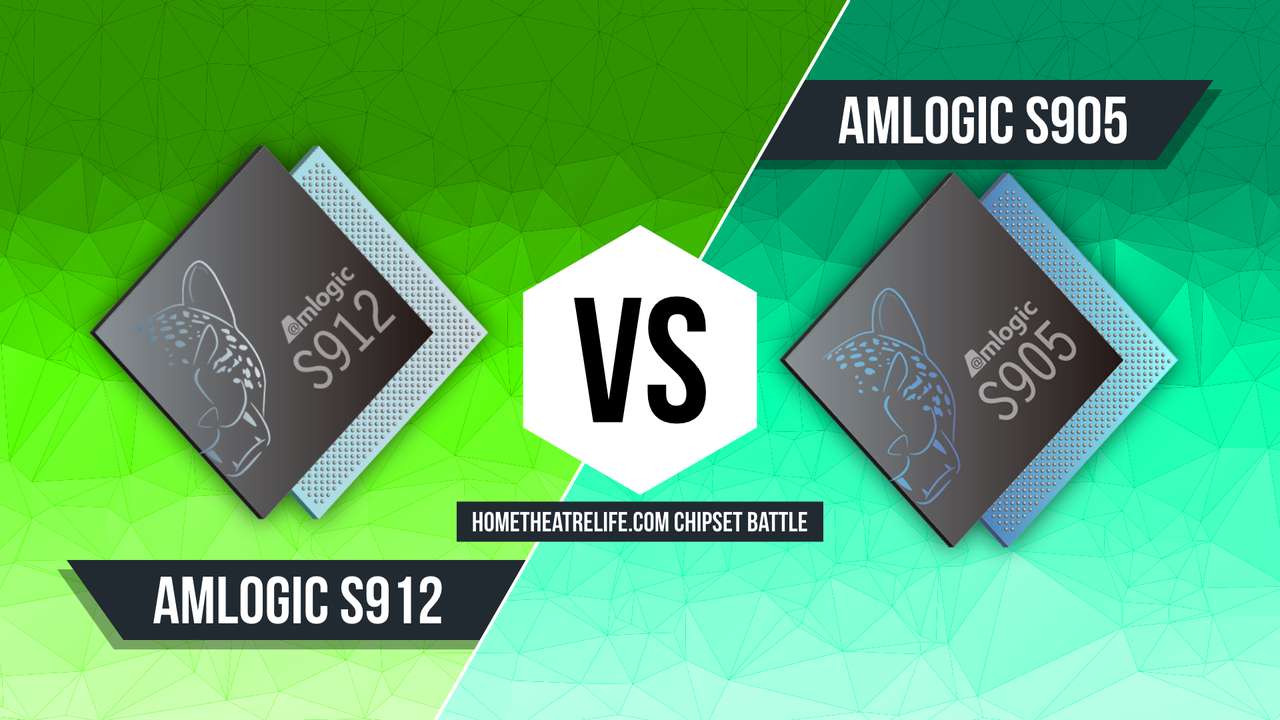 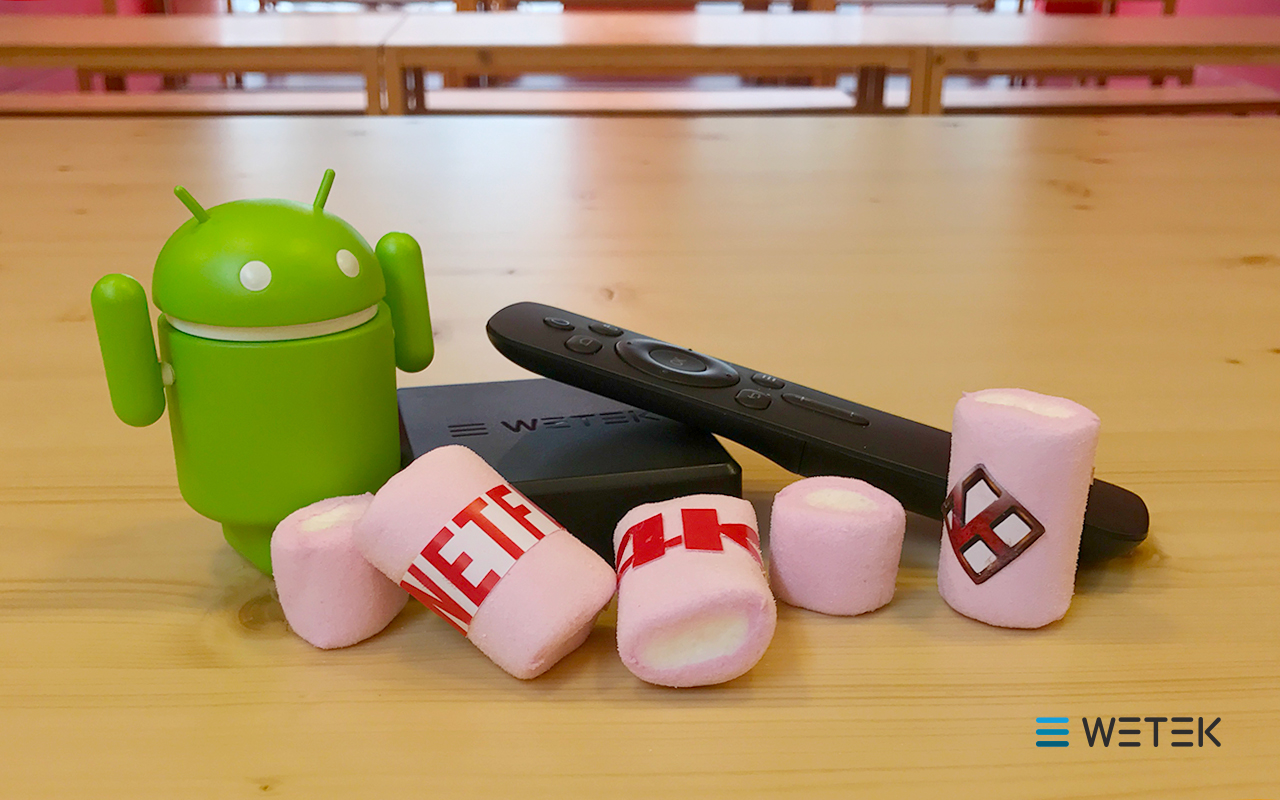 WeTek have been hard at work, updating both their Wetek Hub and WeTek Play 2 to WeOS 3.1 based on Android 6.0 Marshmallow. As with the … Read more

The Wetek Hub has been restocked over at the WeTek store after a lengthy absence. The streaming media player is one of my picks for the Best … Read more 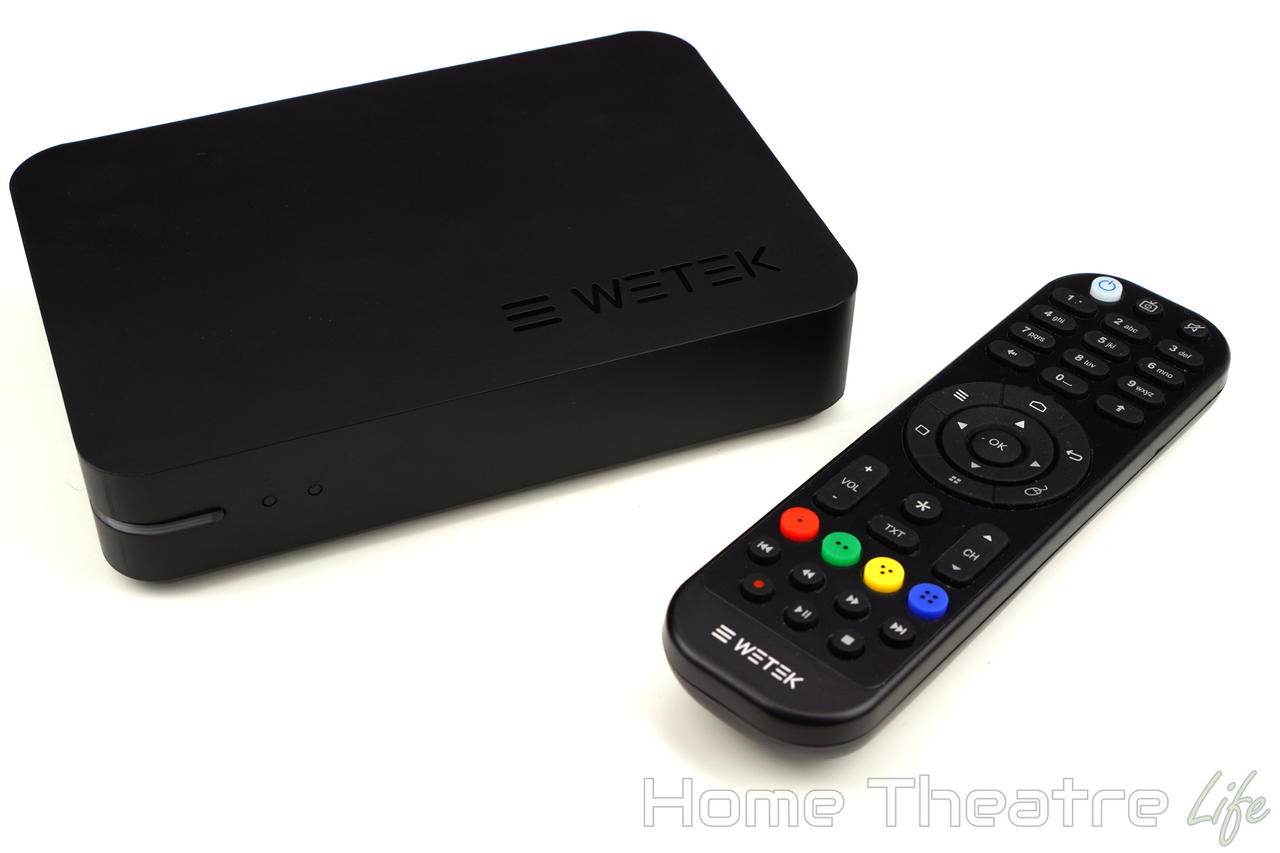 The WeTek Play 2 is the successor to the WeTek Play, an Android TV box featuring an integrated TV tuner. This allows you to watch … Read more 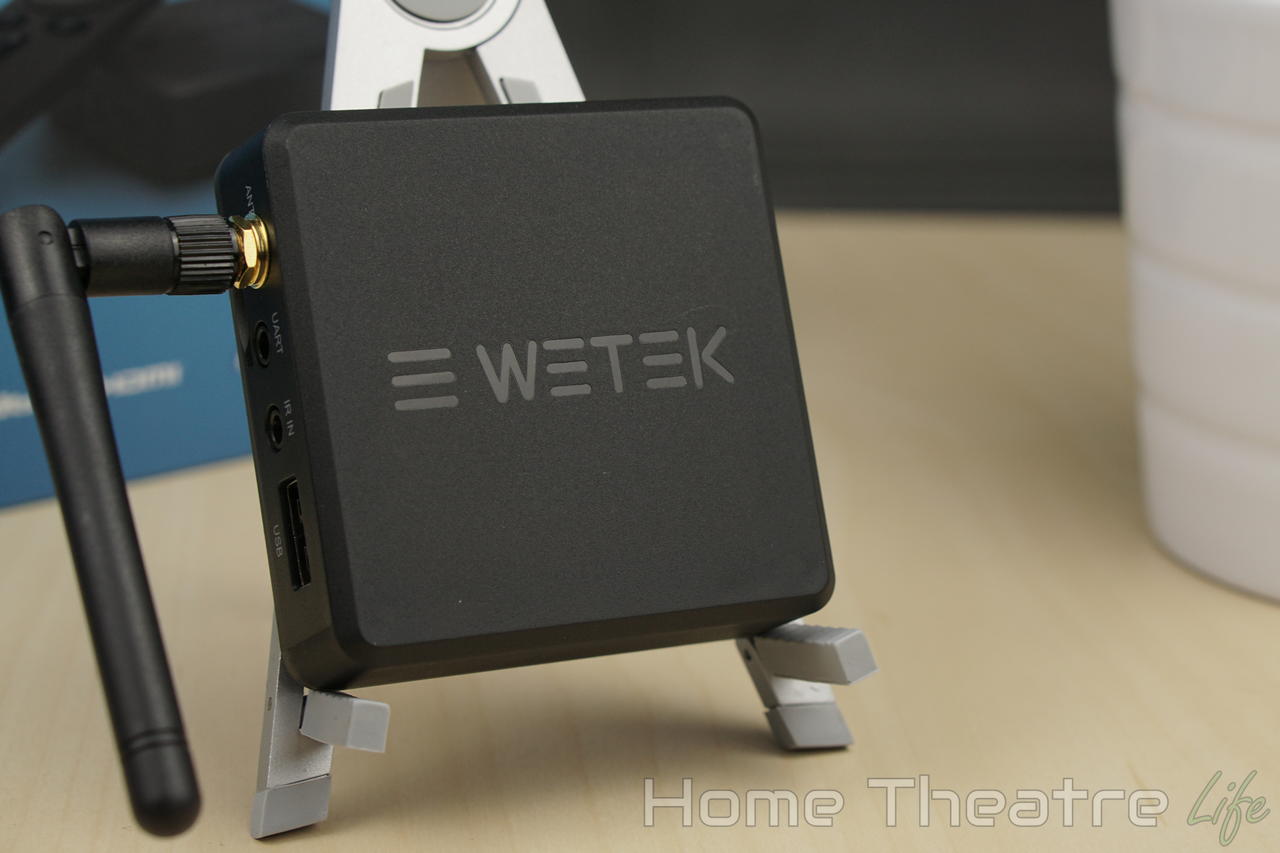 The WeTek Hub is the company’s latest Android TV box powered by the Amlogic S905-H. The H means that the WeTek Hub has licenced Dolby codecs, so audio passthrough should function in all apps – not just Kodi.

I want to say thanks to WeTek for sending me a sample to review. You can buy the WeTek Hub from their official store here. 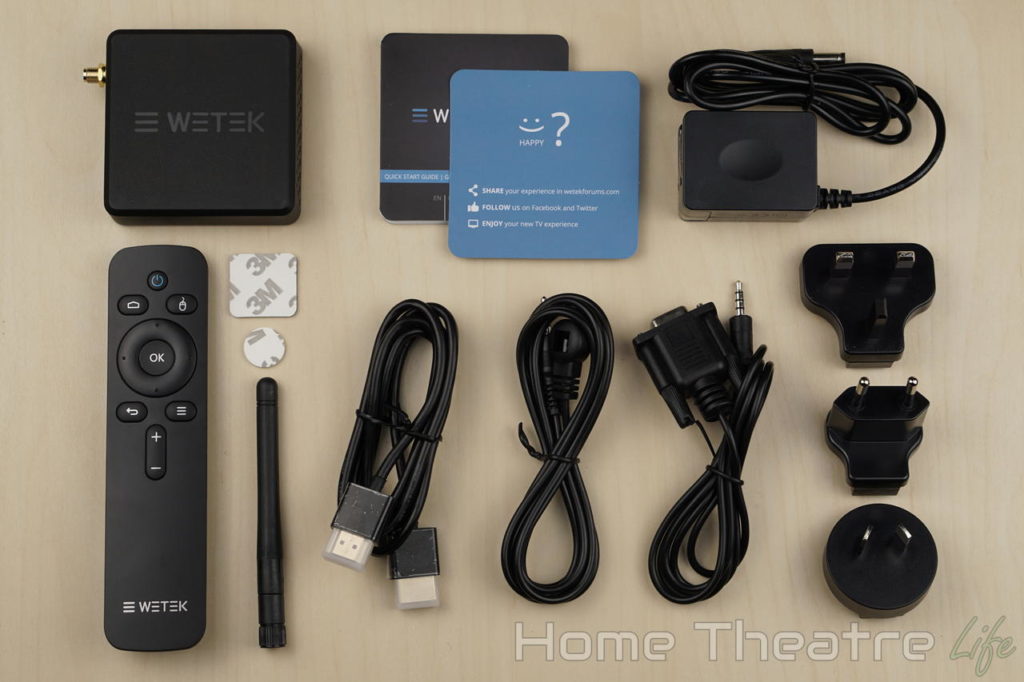 There’s a lot WeTek have packed in. Inside the box, you’ll get:

I’ve seen some compact Android TV boxes  but the WeTek Hub is another level. This thing is seriously tiny.

It also feels solid and has some weight behind it. When all the cables are connected, it didn’t move, avoiding a common problem with small devices.

The unit is covered in ports. The left side houses the wifi antenna port, micro SD card slot, UART port, IR Input and a USB 2.0 port. 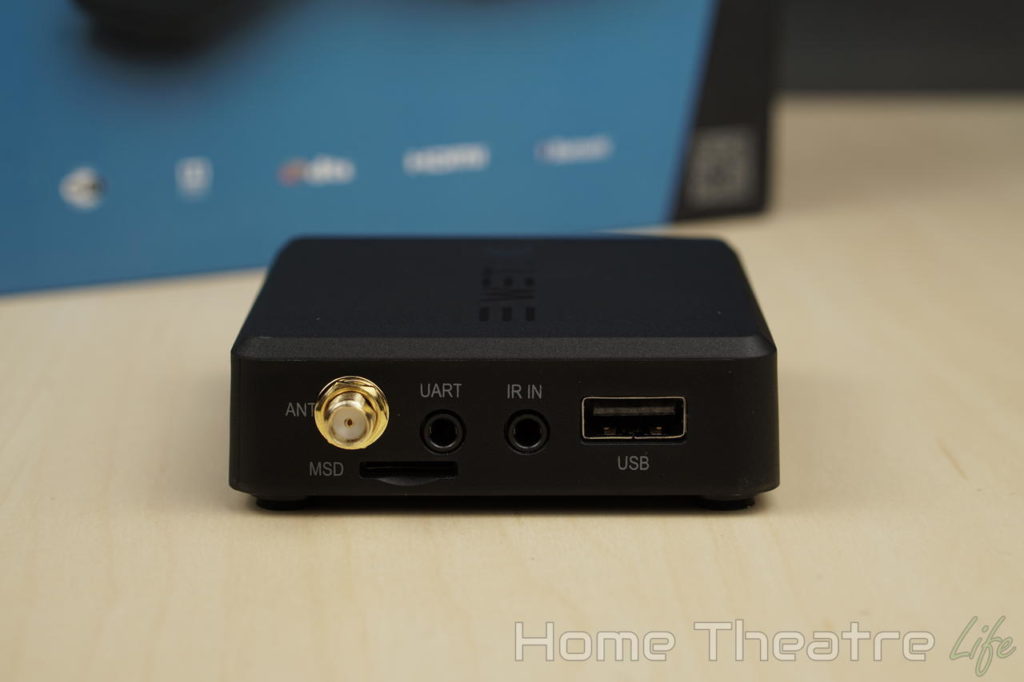 The remainder of the ports are on the back. You’ve got the DC In port, Gigabit Ethernet port and HDMI output. 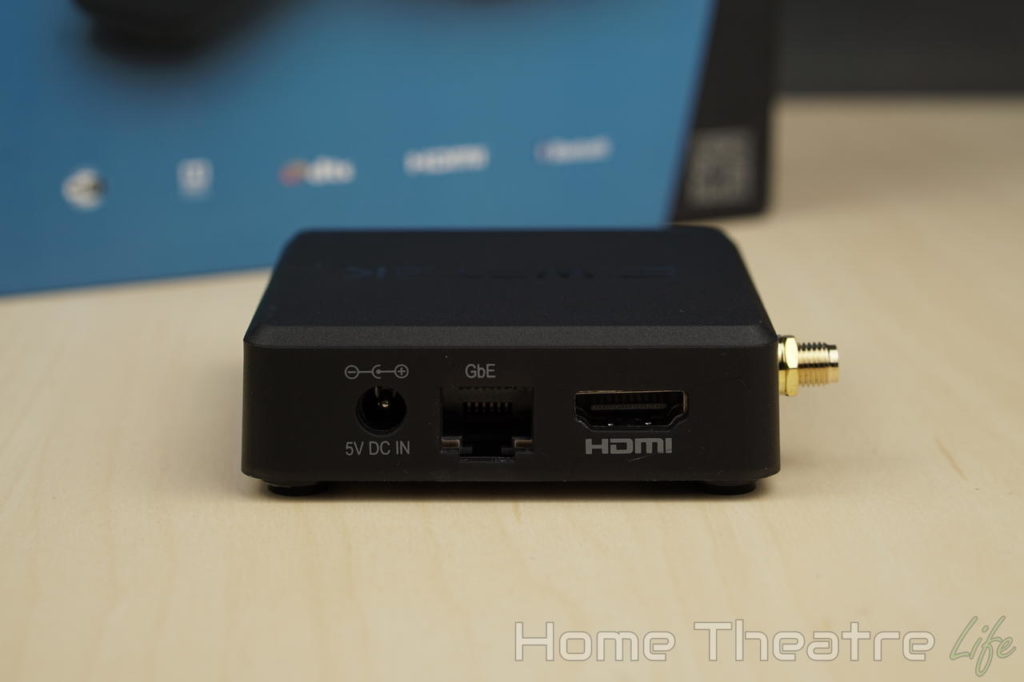 I would’ve loved to have a second USB port at the front for easy access. It feels like a bit of a missed opportunity.

Booting up the unit for the first time gives you a handy Setup Wizard that guides you through the setup process. It makes everything dead-simple and makes the system so much easier to use – particularly if you’re not used to the standard Android TV box setup process. 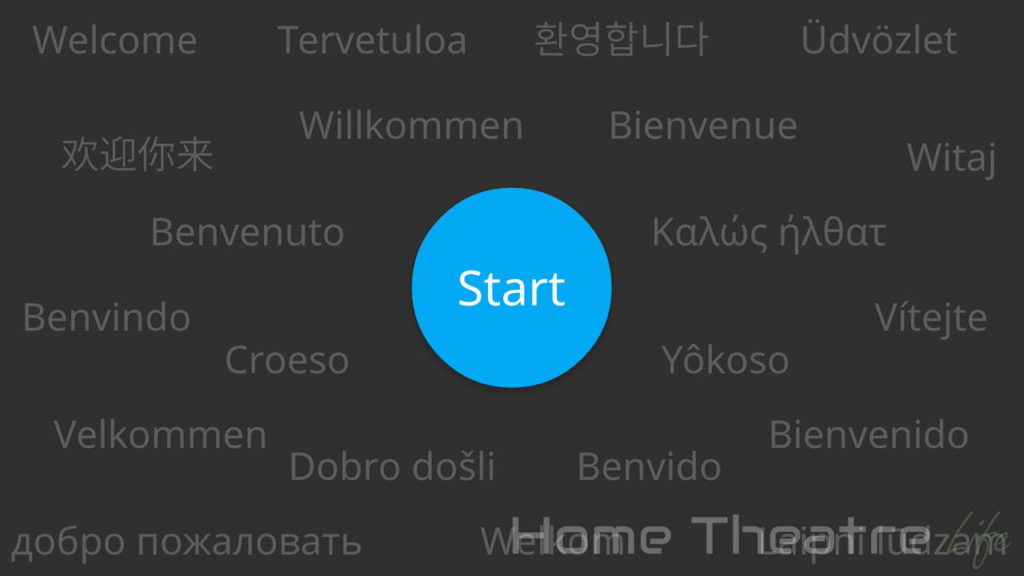 It’s been a while since I’ve used a WeTek UI bit thankfully the one that comes with the WeTek Hub is great.

Using a subdued color scheme, it features flat tiles for apps and it nails the modern, minimalist aesthetic. 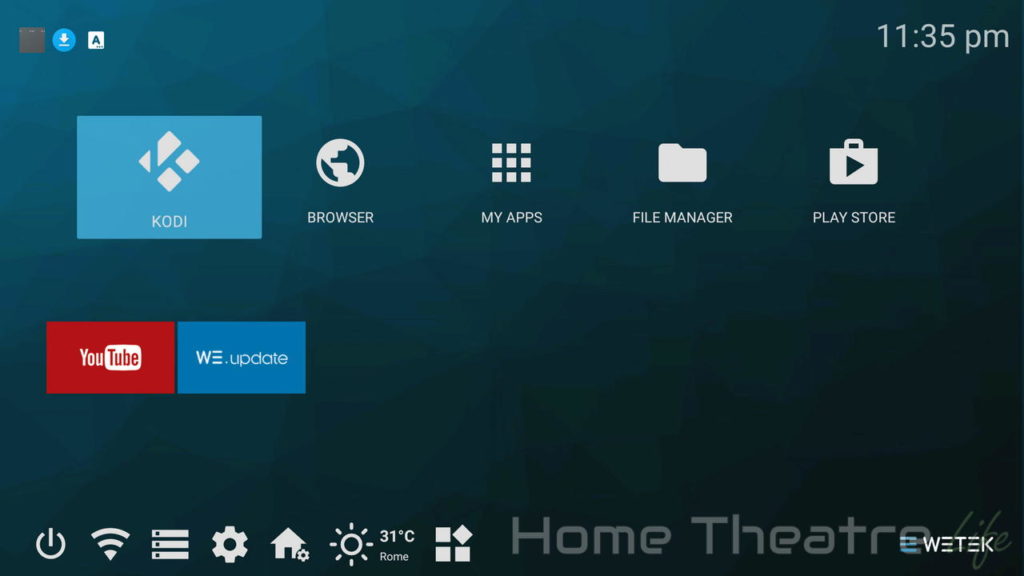 There’s a few apps pre-installed including Kodi 17, WeTek Media Player (which is based on Kodi), ES File Explorer, YouTube and several more.

Navigating the OS is a breeze as everything is pretty intuitive. The Amlogic S905-H appears to handle it well, though I did encounter the odd bit of sluggishness when exiting apps.

OTA updates are supported and WeTek have already released a firmware update adding new features such as a VNC server. 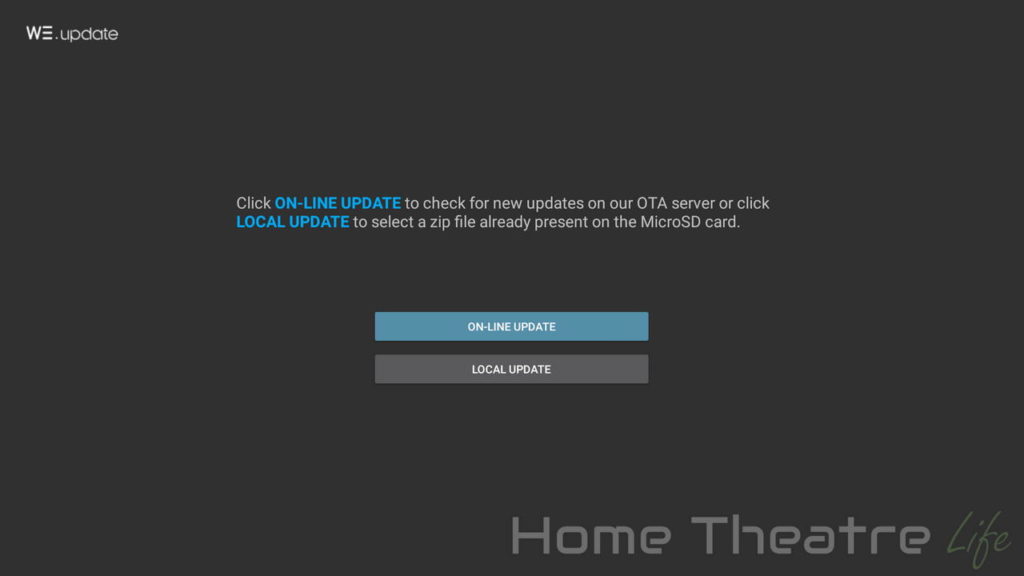 A quick media playback test in Kodi 17 is promising. Both h.264 and h.265 videos played back fine. Automatic framerate switching also worked as expected once enabled in settings. 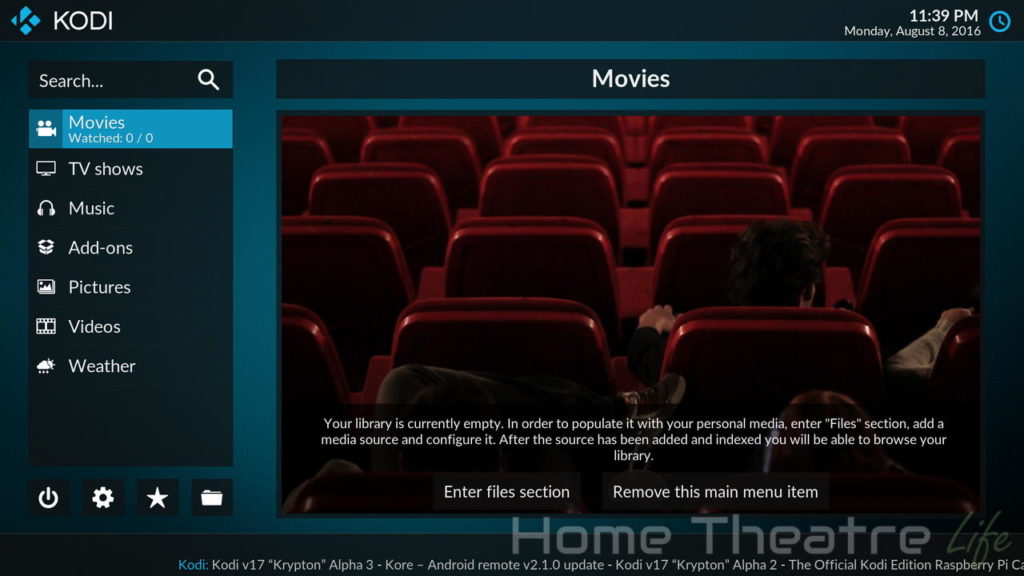 Widevine Level 1 DRM is supported so Netflix plays back in 1080p! However, audio is limited to 2.0 only unfortunately.

The WeTek Hub has impressed me so far. The hardware feels incredibly well made and the software is polished – as is usually the case with WeTek devices.

Add the fact that it’s one of the few Android TV boxes that supports HD Netflix, and the WeTek Hub is looking very promising indeed. 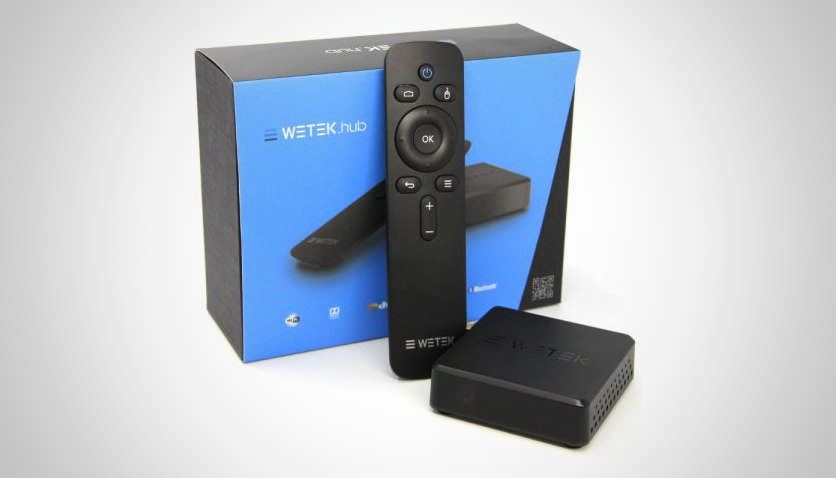 WeTek have announced that their latest Android TV box, the WeTek Hub, is now available. The WeTek Hub is powered by the quadcore Amlogic S905-H revision … Read more