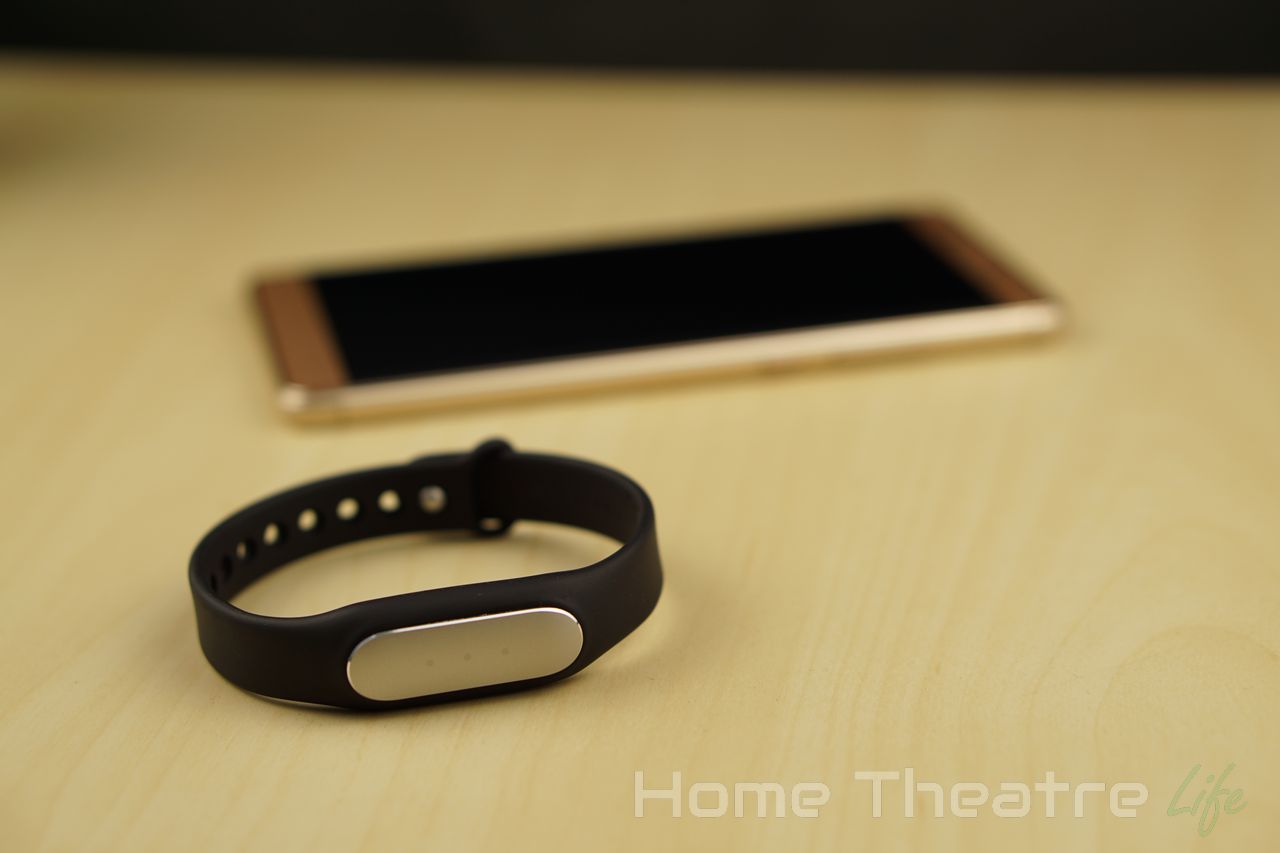 The Xiaomi Mi Band 1S is the successor to the incredibly cheap and wildly successful Xiaomi Mi Band that sold for a meagre $20. Adding in a heartrate monitor whilst sticking closely to the minimalist design of its predecessor, can this $25 fitness tracker hold its own against giants such as FitBit?

I want to say thanks to GeekBuying for providing a sample to review.

The Xiaomi Mi Band 1S is for anyone looking for a gadget to motivate them to excercise and allow them to track their efforts, particularly if you’re on a budget.

The Xiaomi Mi Band 1S comes with the basics to get you started: The Xiaomi Mi Band 1S comes as two components – a silicon wristband and the actual fitness tracker itself.

The actual fitness tracker uses a two tone design, with a black base and a beautifully finished aluminium top. The top houses three discrete white LEDs which report your progress against the day’s goals. 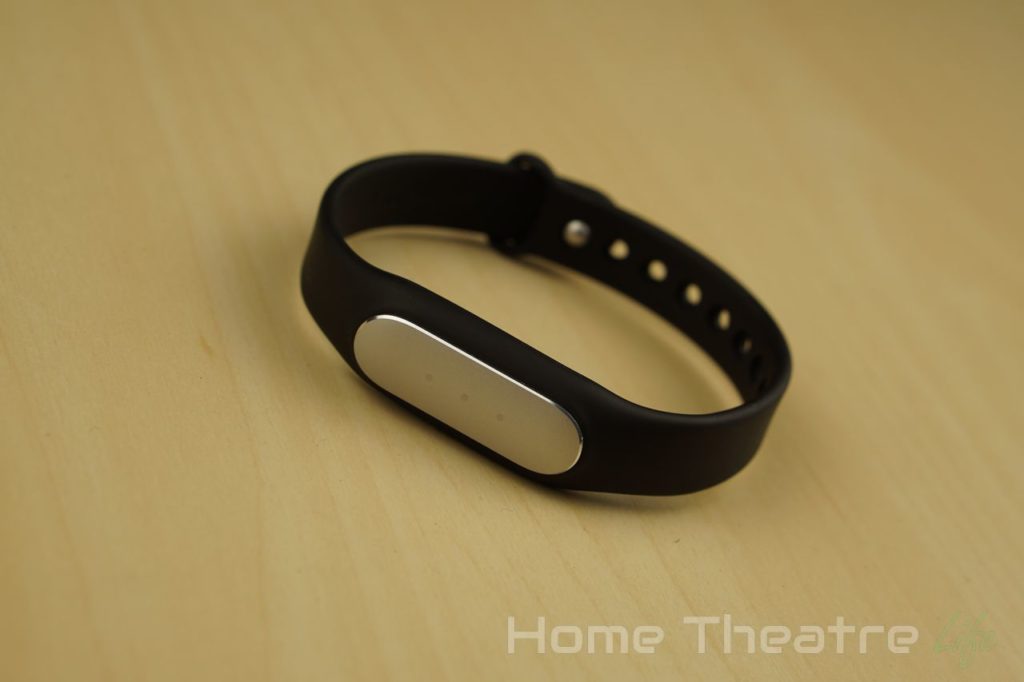 The fact that the fitness tracker is separate from the band is fantastic, as both Xiaomi and third parties have released a whole host of alternative bands, from alternative colours to premium materials like leather and stainless steel. I really liked the look of the official leather band which definitely allows the fitness tracker to blend in in more formal settings. 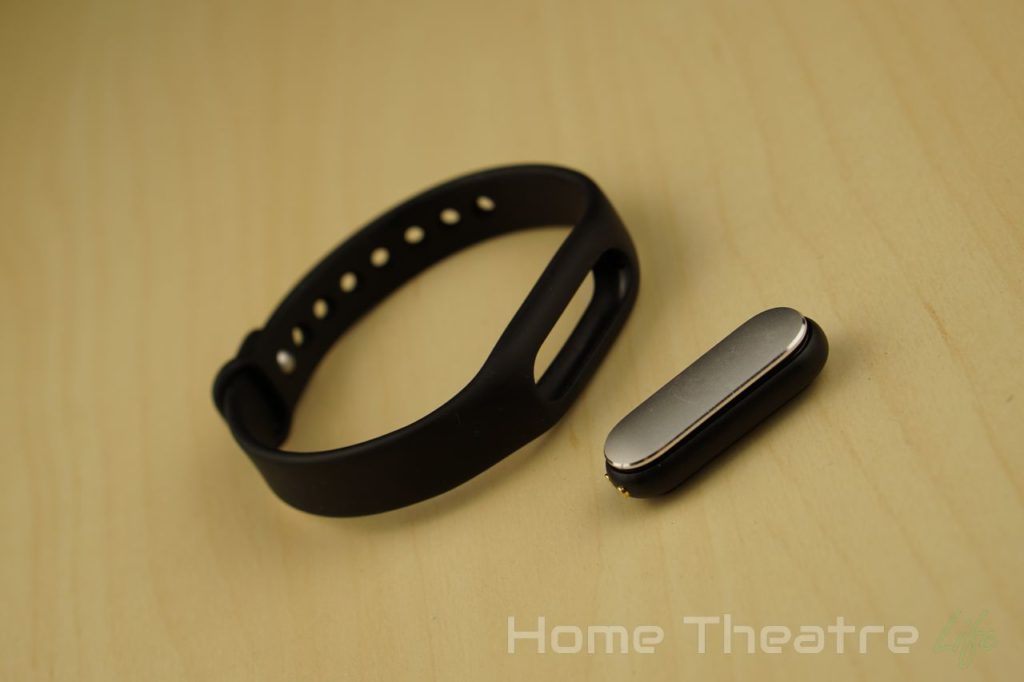 Charging the band is a matter of slipping the unit into the included charging cable and then plugging it into a USB port. A full charge takes around an hour or so. Using the unit is mostly handled via the Mi Fitness app which is available on both iOS and Android. After signing up for a Mi Account, the app guides you through pairing the band. The whole process is pretty painless. The app also provides support for both Xiaomi’s smart scale and smart running shoes if you’re interested in the rest of Xiaomi’s health products.

The app itself is simple and fairly intuitive, with separate pages dedicated to steps and sleep tracking. A menu allows you to access other features such as the heartrate monitor and silent alarm. However, for those not wanting to glance at their phone every 5 seconds to track their progress, you can also use the gesture-activated LEDs. The three white lights each represent a third of your daily target. It’s meant to automatically trigger when you naturally raise your wrist, though I found the gesture detection to be inconsistent, only activating around 75% of the time. 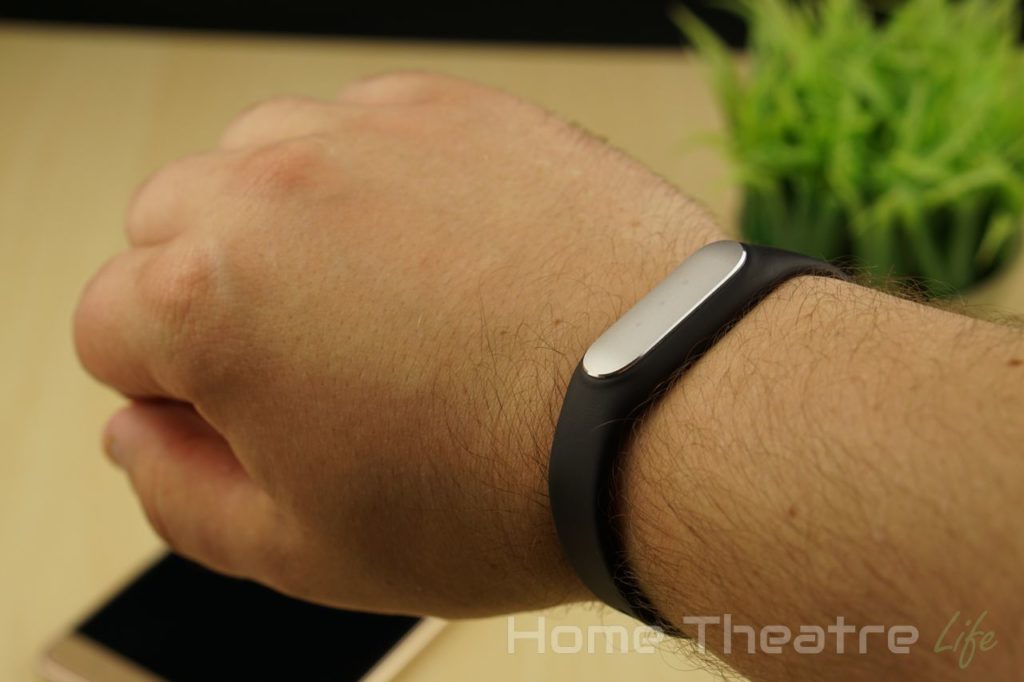 The heart rate monitor was as accurate as other optical heart rate monitors I tested, including the Zeblaze Crystal. It was pretty consistent too, with readings remaining with a few beats per minute when taken in quick succession. It’s important to note that the heartrate monitor has to be triggered manually. Those wanting continuous heart rate monitoring during their workouts will need to look at something like the [amazon text=FitBit Charge HR&asin=B00N2BW2PK]. Sleep is automatically tracked but it’s definitely harder to evaluate its accuracy. The app breaks sleep into light and deep sleep periods, presumably by using motion to detect how deep you’re sleeping. There’s an option to periodically check your heartrate when you’re sleeping to improve accuracy too which I’d recommend you turn on.

From what I could tell, it was able to pick up roughly when I fell asleep and if I woke up during the night.

Speaking of sleep, the silent alarm worked really well waking me up. After setting an alarm in the app (including recurring alarms) , it’ll vibrate to wake you up without disturbing anyone else. There’s also an “Early Wake Up” mode which Xiaomi claims will wake you at the optimal time based on your sleep cycle but all it seemed to do was wake me up about 30 minutes before I wanted to without any noticeable benefit.

Similarly, you can also activate a call notification mode that causes the Mi Band to vibrate when you receive a call. It worked well, but not knowing who’s actually calling and being able to reject a call from the device limits its usefulness.

For a fitness tracker with so many features, battery life is incredible. Despite wearing it almost non-stop for a month, using the silent alarm and heartrate monitor regularly, I still had about 30% battery remaining. This is how all fitness trackers should be.

That being said, turning on the call notification function does take a serious hit to battery life so keep that in mind. 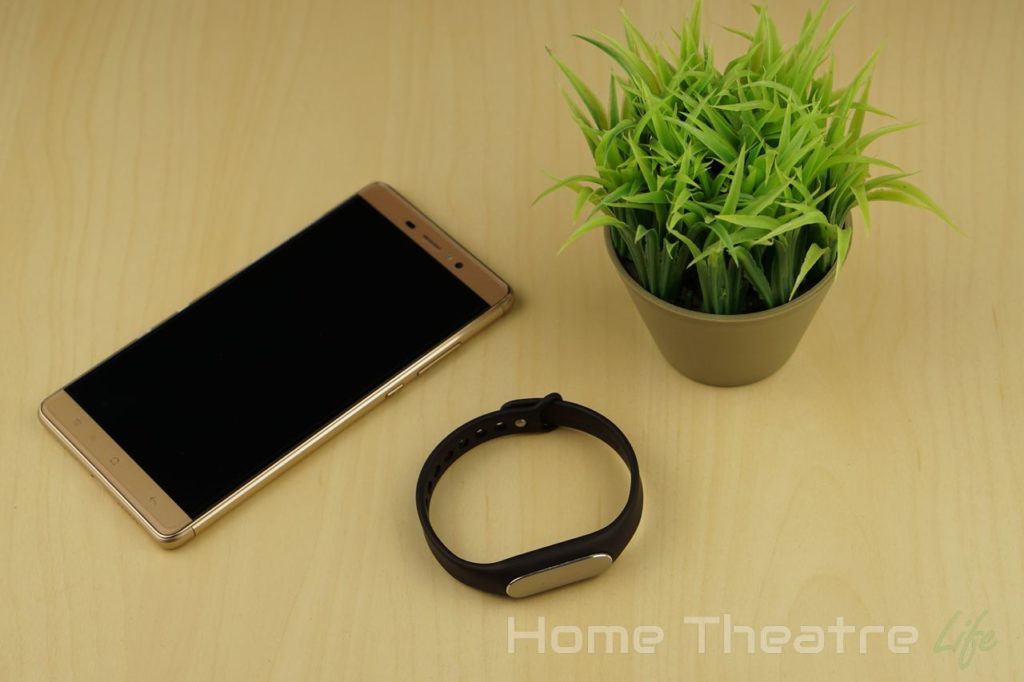 I’m going to be blunt. YES. If you’re even remotely wanting to track your exercise, you need one of these on your wrist. For only $25, you’re getting a stylish, well-made fitness tracker with an impressive set of features. Sure it doesn’t have continuous heartrate monitoring and it tends to slightly overestimate your steps, but it’s also a fraction of the cost of its competitors and works well as a motivator to get you moving.

The Xiaomi Mi Band 1S is available from GeekBuying for around $25.