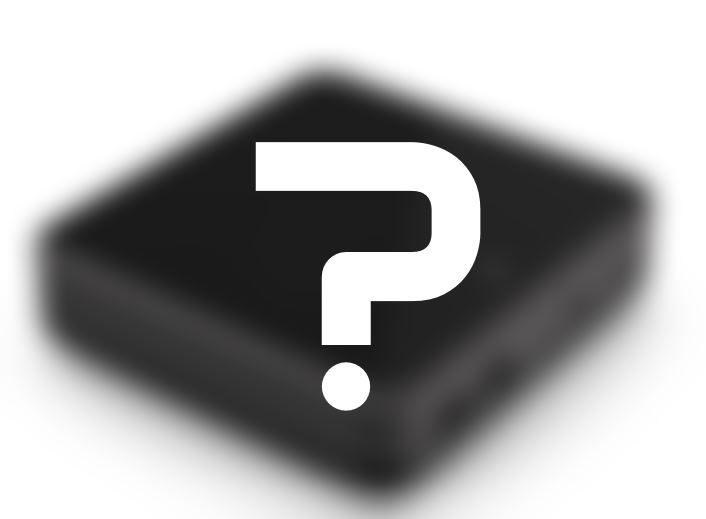 Zidoo have released specifications of their latest flagship TV box, the Zidoo X9S. Packing a quadcore Realtek RT1295 processor that I haven’t seen in a TV box before, it also offers a range of unique specifications that makes it a box to watch. Based on the material I’ve seen, the Zidoo X9S will run both Android 6.0 Marshmallow and OpenWRT simultaneously. This means that not only will it be running Google’s latest operating system but will also be able to function as a router or fileserver at the same time.

HDMI In also makes an appearance for the first time in a Zidoo box since the Zidoo X9. There’s no information about the recording specs but expect a bump over its predecessor. The unit’s T820 MP3 GPU should make it a beast for gaming (relative to other TV boxes though not as powerful as the [amazon text=NVidia Shield TV&asin=B00U33Q940]).

The rest of the specs are equally impressive, offering 2GB of DDR3 RAM, 16GB of eMMC storage, dual band wireless AC, and USB 3.0.

There’s no information of what the case will actually look like as Zidoo is still designing it but I’ll update as soon as I find out more.

There’s no pricing or availability information yet but expect it to be north of $100 from the usual retailers.