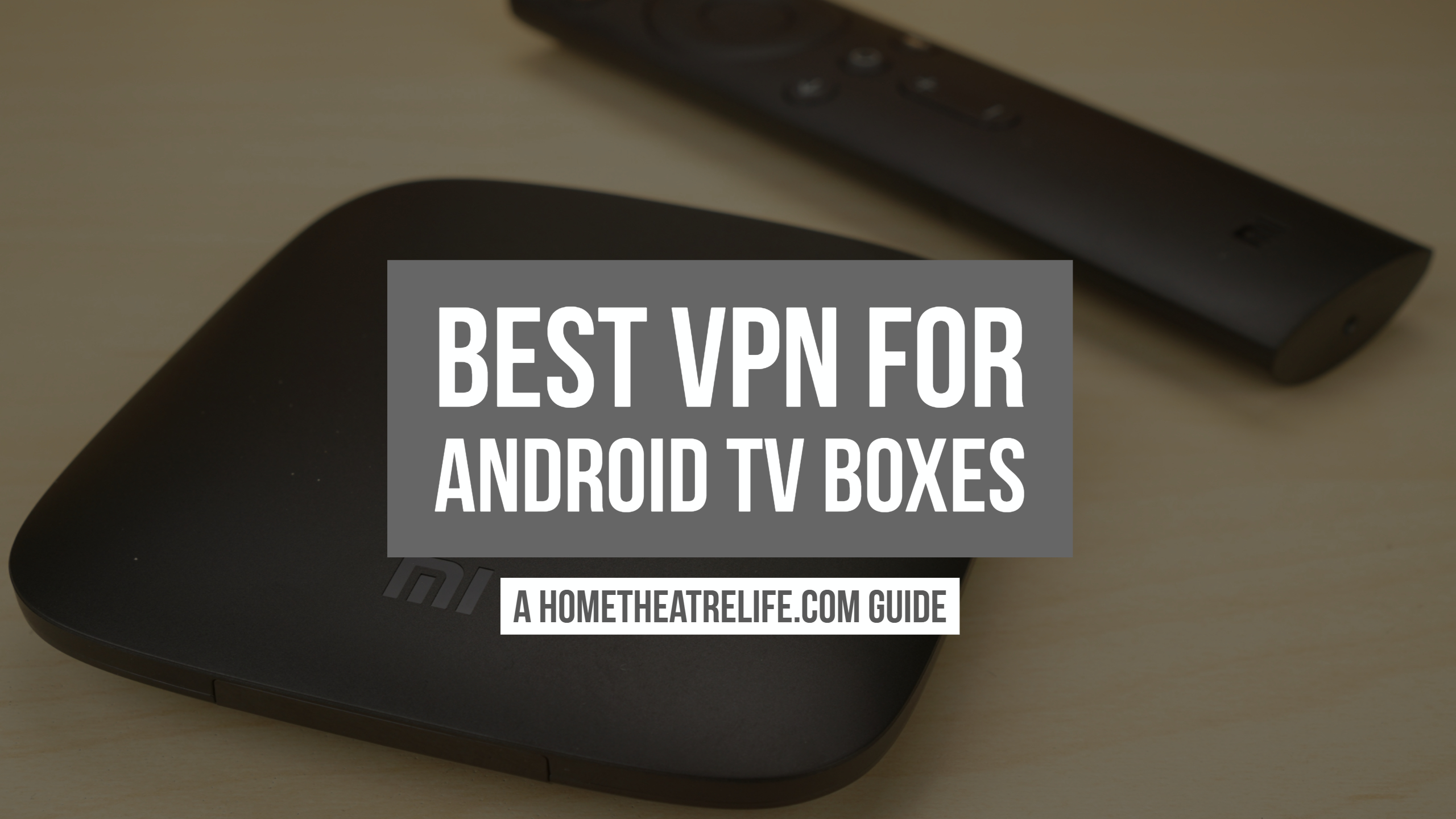 If you’re looking for the best VPN for Android TV boxes, you’re in the right place.

Although streaming online content and downloading apps is fairly straight forward, certain content is blocked in some countries and users can’t access it without a workaround. Other users may find that there Internet Service Provider (ISP) is throttling their internet connection because they love streaming video.

By investing in a good VPN service for Android, a VPN can let users access blocked content and get rid of content restrictions. VPNs also ensure privacy as your device is connected to other networks via proxy.

Android VPNs work similarly as desktop solutions and make it possible to access restricted or even completely inaccessible content. Internet Service Providers are able to see the network traffic going through them, exposing your private information.

To the ISP, your internet traffic looks like random characters and it’s unable to determine your online activities. This lets you keep your communication and traffic private and access content that is restricted or otherwise inaccessible.

VPNs are available for almost every platform, including mobile operating systems like Android.

Benefits of a VPN for Android TV Boxes

There’s a number of benefts to a VPN service for Android, including:

How We Picked the Best VPN for Android TV Boxes

Aiming to make the process of finding the best VPN for Android TV boxes easier, we’ve handpicked some of the best VPN services that offer great value for money.

Our criteria for the best VPN for Android TV boxes included:

There’s no shortage of VPN providers that offer both paid and free services. However, free services usually don’t offer a lot of features and server locations, while they also display advertisements and may follow shady businesses practices that can compromise your privacy.

Although a VPN hides your internet traffic from the ISP, a free VPN can see it all and even start collecting and selling the data you wanted to protect. A recent study even discovered most “free” VPNs didn’t correctly encrypt data, making you no safer than if you didn’t use their VPN at all.

That’s why we recommend avoiding “free” VPN services and invest a small amount of money in your online security.

IPVanish is definitely one of the best VPNs for Android TV boxes, earning a reputation as one of the most trusted VPNs. This has seen recommendations by many reputable technology sites, including Techradar, CNET, PCMAG and the New York Post.

IPVanish offers one of the most complete VPN solutions and is available for all major platforms, including Windows, Mac OS, iOS and Android. It’s also the only solution that offers dedicated Android TV and Amazon Fire TV apps for enhanced and consistent user experience.

If consistent and higher speed is your priority, IPVanish has a lot to offer and comes with almost everything you expect from a top-notch VPN.

Pricing starts from $10/month, while discounts are also available for quarterly and annual payments.

Boasting 1095 geographically distributed server locations in 61 countries, NordVPN covers almost every country and is one of the easiest VPNs to use. Its double data encryption technology ensures tight security and provides total peace of mind. The auto kill switch feature shuts down software or sites specified by the user if the VPN connection drops out, which saves users from accidental exposure of private information.

NordVPN also supports Bitcoin payments and Onion over VPN for maximum online security and privacy. It allows using up to 6 devices simultaneously using a single account, which is more than what most other VPNs offer.

Based in Panama where the online privacy laws are already great, NordVPN ensures protection of private information and helps user confidently browse the internet.

ExpressVPN offers more than 145 server locations and secures information using 4096-bit encryption. The VPN supports Windows, Mac, Android, iOS, Linux and Routers and setting it up is also fairly easy and straight forward. ExpressVPN follows a zero-logging policy and does not store any user information.

Extensions for Chrome, Firefox and Safari allow users to get the most out of their investment and extend functionality of the software.

Support for Tor and Bitcoin payment ensures complete anonymity, while users can also access the hidden .onion site of the provider.

ExpressVPN is easy to recommend if you are looking for a trustworthy and reliable VPN that offers excellent performance and supports a variety of devices.

Pricing starts from $12.95/month and discounts are available on 6-month and annual payment plans.

How to Install a VPN on Android TV Boxes

If you’re wanting to install a VPN on your Android device, follow our comprehensive guide on how to Install a VPN which will walk you through everything – step-by-step.