Home » Featured » How to Install Kodi on Xbox One in Under 2 Minutes! 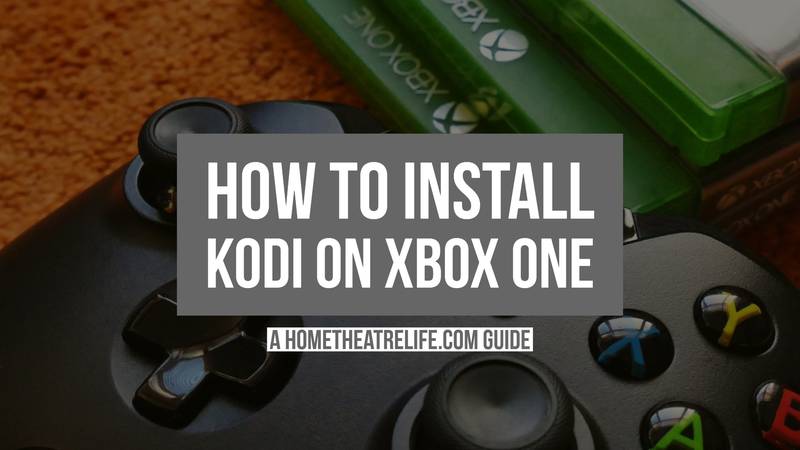 If you’re wanting to know how to how to install Kodi on the Xbox One, you’ve come to the right place! This detailed, step-by-step guide shows you how to install the latest version of Kodi on your Xbox One easily and safely.

Kodi originally started its life as Xbox Media Center (XBMC) on the original Xbox many years ago (for those that are interested in the full history, I recommend checking out this Wikipedia article). Now, Kodi has returned to its roots with the official launch of Kodi for the Xbox One now available to download from the Xbox Store thanks to Microsoft’s Universal Windows Platform (UMP) initiative and Team Kodi’s hard work.

Kodi for Xbox One is based on Kodi 18 Leia. This version of Kodi is currently under development and the team has said it has some “very rough edges” at this stage. That said, it’s Kodi on the Xbox One so why wouldn’t you install it!

What’s Different about Kodi on the Xbox One?

Kodi on the Xbox One doesn’t look any different to Kodi on other supported platforms. It still runs the same stock skin and operates in the same fashion.

That said, there are some under-the-hood changes and limitations that may impact you, particularly given that Kodi for the Xbox One is based on Kodi 18 Leia which is currently under development.

Some limitations of Kodi for the Xbox One include:

How to Install Kodi on Xbox One

Installing Kodi on the Xbox One is a simple process, thanks to the app being available on the Xbox Store.

Once Kodi has been downloaded and installed, you can click Launch to start it or simply launch it from your Dashboard.

How to Setup Kodi on Xbox One 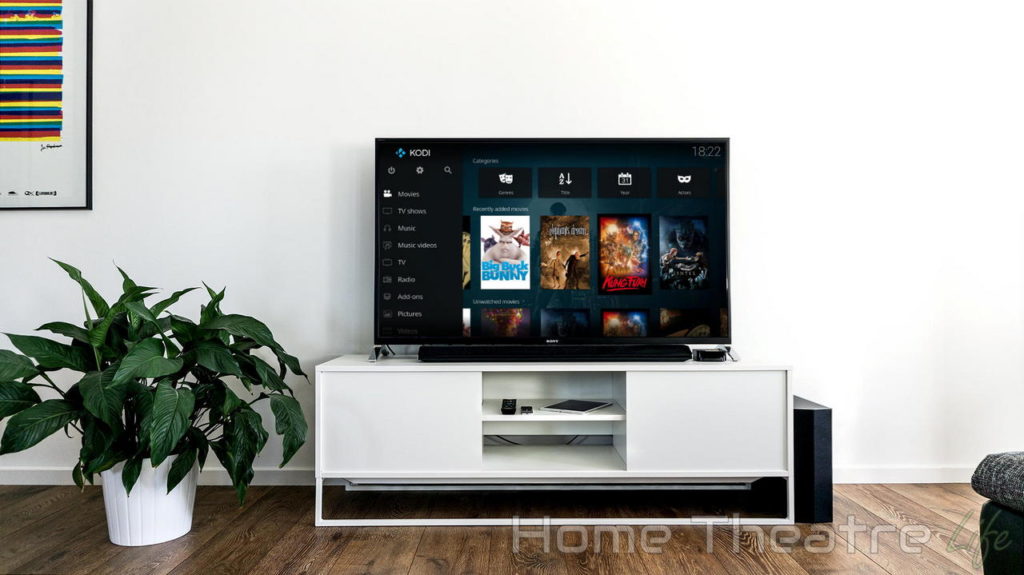 As Kodi on the Xbox One is almost identical to Kodi installs on other platforms, I’d recommend checking out my detailed guide on How to Setup Kodi.

This guide provides step-by-step instructions (with images) on how to set up Kodi the right way, including which settings you need to enable, how to install add-ons and more.

There are two ways to update Kodi on Windows depending on how you installed it.

How to Update Kodi on Xbox One

As Kodi has been installed on the Xbox One via the Xbox Store, there’s nothing you need to do to keep Kodi updated.

Your Xbox One console will automatically download and install the latest version of Kodi as its released so you’ll always be up to date.

How to Install Kodi on Xbox One: Conclusion

Installing Kodi on the Xbox One is incredibly simple thanks to its availability on the Xbox Store. You can complete an install in only a few minutes and be on your way to watching your favorite movies and TV shows in no time!

Whilst it may be a buggy experience at first, I’m expecting the app to keep getting better as we approach the official release of Kodi 18 Leia in the coming months.

Have you installed Kodi on your Xbox One? Did you have any issues? Let me know in the comments!

Android TV Box FAQs: Everything You Need to Know