Home » Deals » Deals: Get A Rare 10% Off WeTek Devices With Our Exclusive Code 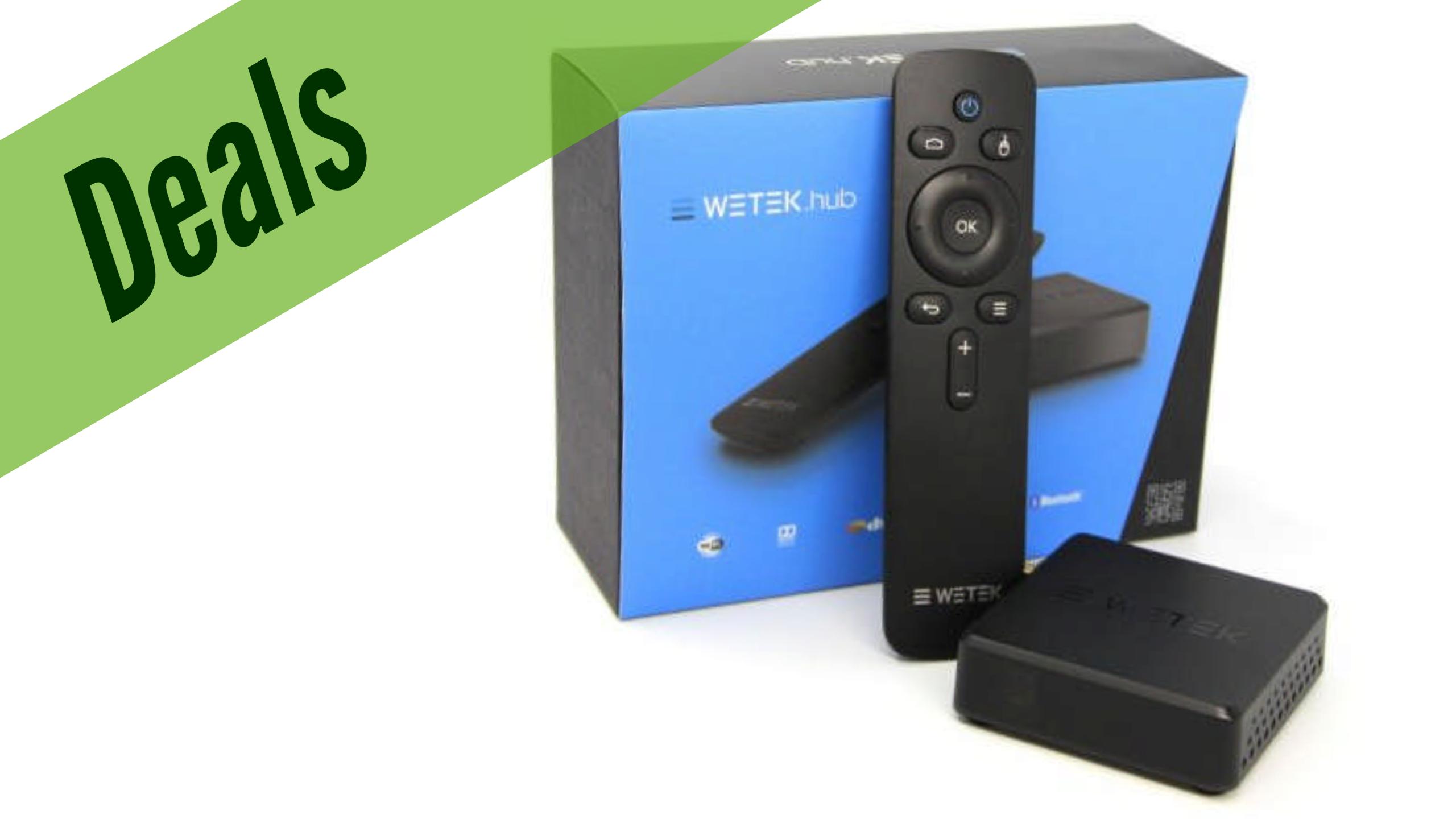 There’s no denying that WeTek make some of the best Android TV boxes in the market. Now’s your chance to nab an extremely rare 10% off their entire webshop for the first 100 users by using code “HTL10WS1“.

If you’ve been eyeing off the WeTek Hub or the WeTek Play 2 with its TV tuner, now may be the time.

The fact that both the WeTek Hub and WeTek Play 2 are two of the very few devices that support 1080p Netflix playback help seal the deal.

The WeTek Hub is an incredibly compact Amlogic S905-H Android TV box with a heavily customised launcher that makes it ideal for anyone wanting a powerful streaming media player without a complex user interface. You can check out my impressions here. The WeTek Play 2 tweaks the WeTek Hub formula, doubling the RAM to 2GB and adding in modular TV tuners for live TV.  DVB-S2, DVB-C/T/T2 and ATSC are available (just make sure you check your country’s standard). 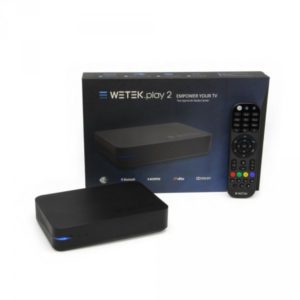 If you’re wanting to save yourself some money with this rare discount, just use coupon “HTL10WS“. However, the code’s only valid for the first 100 users and expires on the 30th of November so get in quick!