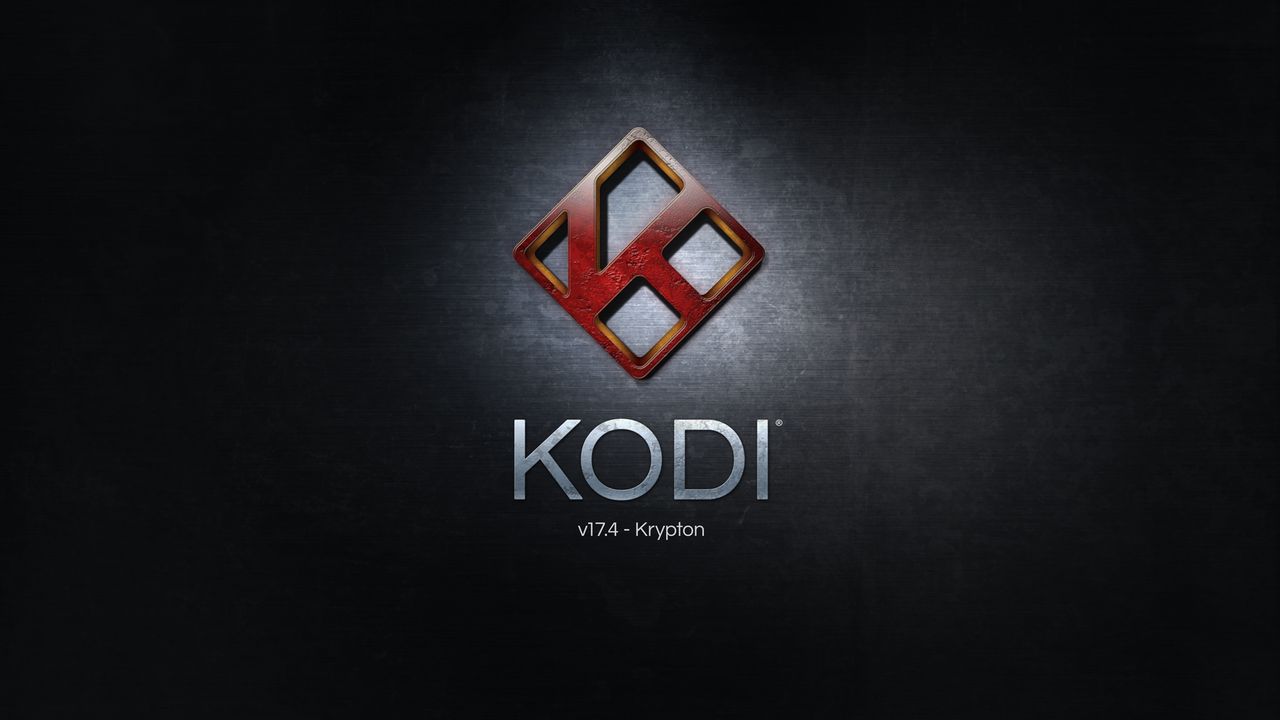 Kodi 17.4 has just reached stable status. This is a bug fix release, addressing a number of bugs and changes to make the world’s most popular media centre software even better.

Whilst there’s no new changes, the list of fixes is extensive with 17 issues resolved in the changelog alone.

You can download Kodi 17.4 from the Kodi Downloads page.

Kodi 17.4 is available on a several platforms including Android, Windows and Linux. I’ve provided links to the two most popular platforms below:

Downloads for Kodi 17.4 for other platforms can be found at the Kodi downloads page.

To install Kodi 17.4, follow our simple-to-follow guide on how to install Kodi, including installing Kodi on a Firestick.

Kodi 17.4 is available to download from the official Kodi downloads page.

If you’re running Kodi 17.3 or an earlier version, read our step-by-step guide to learn how to update to Kodi 17.4 easily, whether you’re using an Android TV box, Firestick or Windows-based HTPC.

Have you installed Kodi 17.4? What’s been your experience so far? Let me know in the comments!

How to Install a VPN on a Firestick Without Root

How to Install Kodi for Chromebooks: The Essential Guide