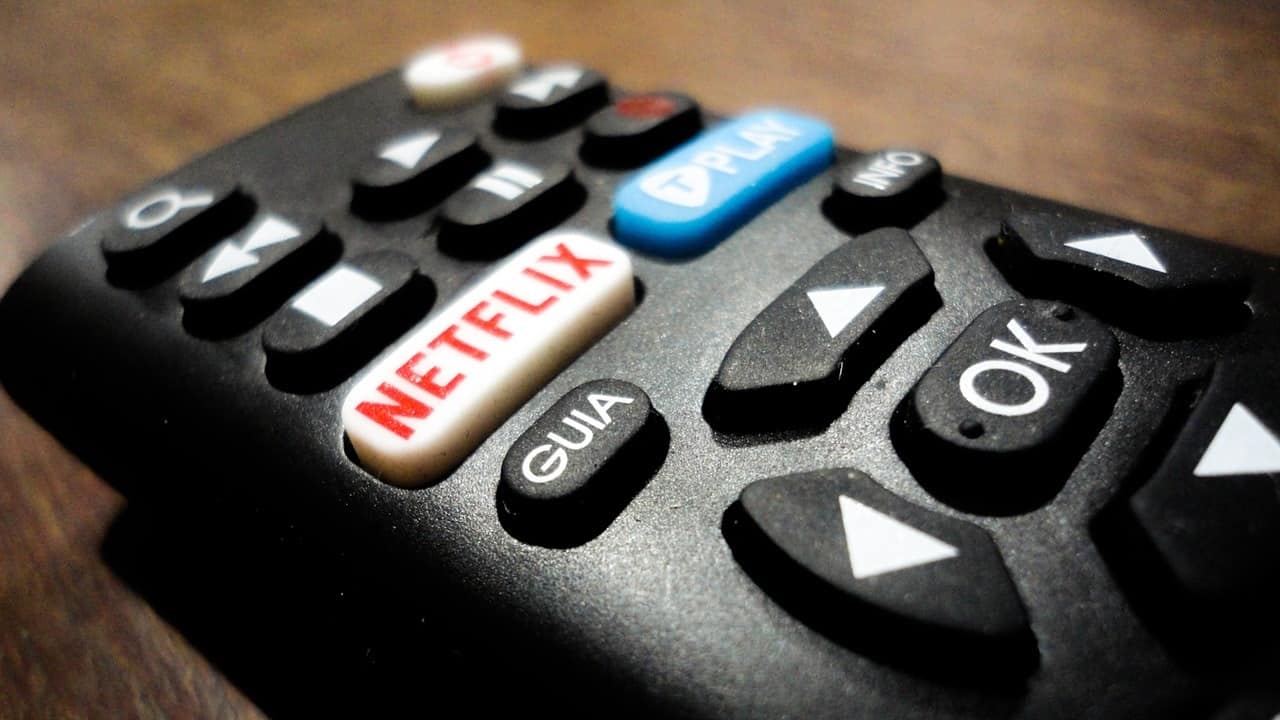 So it’s not surprising that getting Netflix on an Android TV box is a top priority for many. However, with Netflix blocking installation of the app on certain Android devices, installing Netflix isn’t as straightforward as it once was.

In this guide, I’ll show you how to to install Netflix on your Android TV box, where to download the Netflix for Android APK, what to do if you’re getting the “your device isn’t compatible with this version” error and the best Android TV boxes for Netflix so you can get streaming in no time.

If you’ve got a compatible media player, installing the app from the Google Play Store is definitely the easiest method to get Netflix on your Android TV box.

This process is the same whether your Android TV box is running stock Android or Android TV. I’ve used Android TV for this guide due to Netflix’s crackdown on uncertified devices

You’ll need to sideload the Netflix APK if you’re encountering the following issues: 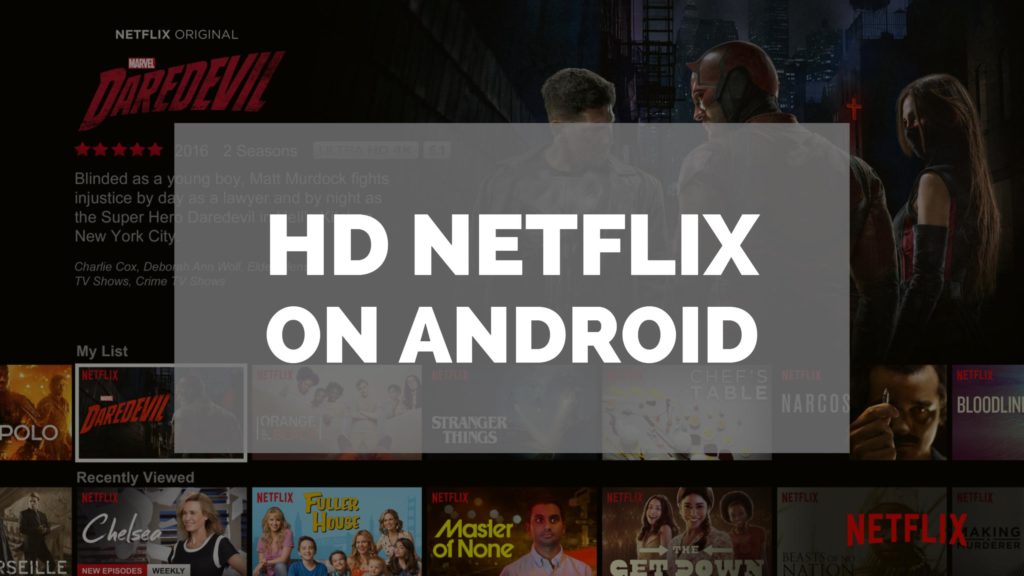 Getting Netflix on your Android TV box isn’t particularly complicated as I’ve shown. However, getting high definition Netflix is far more complicated – so much so that I’ve written a whole guide on it.

Basically, Netflix will work in SD quality (480p) on most Android devices. High definition Netflix (1080p and 4K) has a stricter set of requirements:

I’ve pulled together my recommendations for the best Android TV boxes for Netflix based on our comprehensive testing.

All the boxes below support 4K Netflix so you know you’re getting the best picture quality when streaming (as long as your internet connection is fast enough!) The Nvidia Shield TV is the most powerful Android TV box money can buy, making it well-worth its higher price tag.

Running Android TV, Google’s TV-optimized OS, the Nvidia Shield can play back 4K Netflix as well as other streaming services. 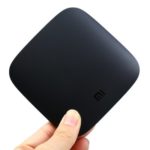 Coming in at under $100, it’s not as powerful as Nvidia’s device but offers the same 4K Netflix experience in addition to excellent media playback performance.

You’ll also have Google Assistant at your fingertips thanks to the inclusion of a Bluetooth voice remote. The Amazon Fire TV is clearly targeted at Amazon Prime subscribers but it’s Netflix capabilities are nothing to sneeze at. Like the other streaming media players on this list, it’s able to stream 4K Netflix for the best possible image quality.

The Fire TV runs Fire OS, Amazon’s heavily-customised Android fork, which means that you’ll have to use the Amazon App Store to install apps, though you can easily sideload apps like Kodi to improve the Fire TV’s media playback capabilities. The WeTek Hub is the only Android TV box that runs stock Android – though you wouldn’t know it thanks to Wetek’s exceptional TV-optimized launcher.

Thanks to support for Google Widevine L1, the Wetek Hub is capable of streaming 4K Netflix.

How Much Does An Android TV Box Cost? Everything You Need to Know