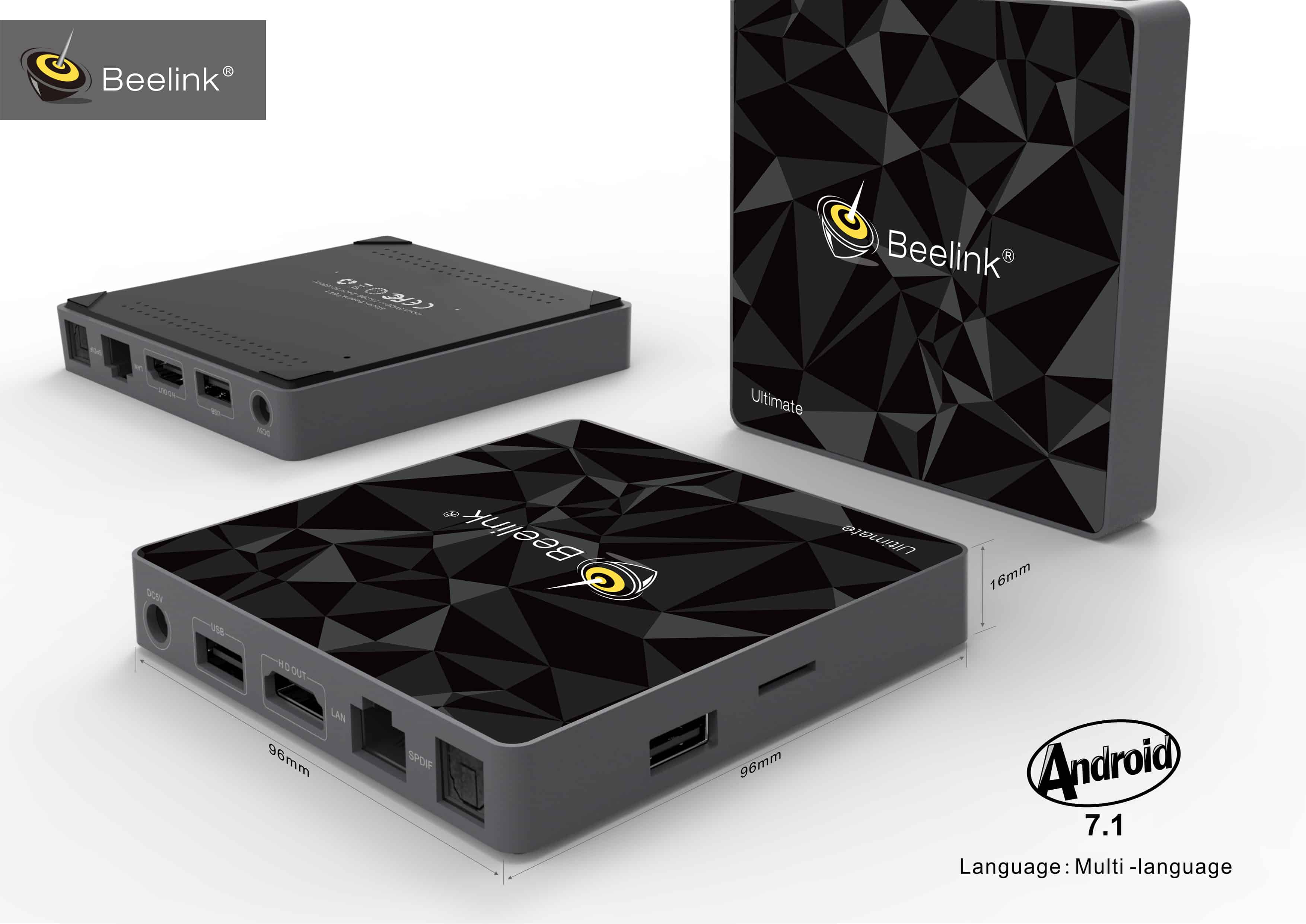 GearBest have got a number of time-limited deals on Android TV boxes at the moment, with some decent discounts of their most popular models.

These deals are strictly limited so grab them while you can using the coupons below. 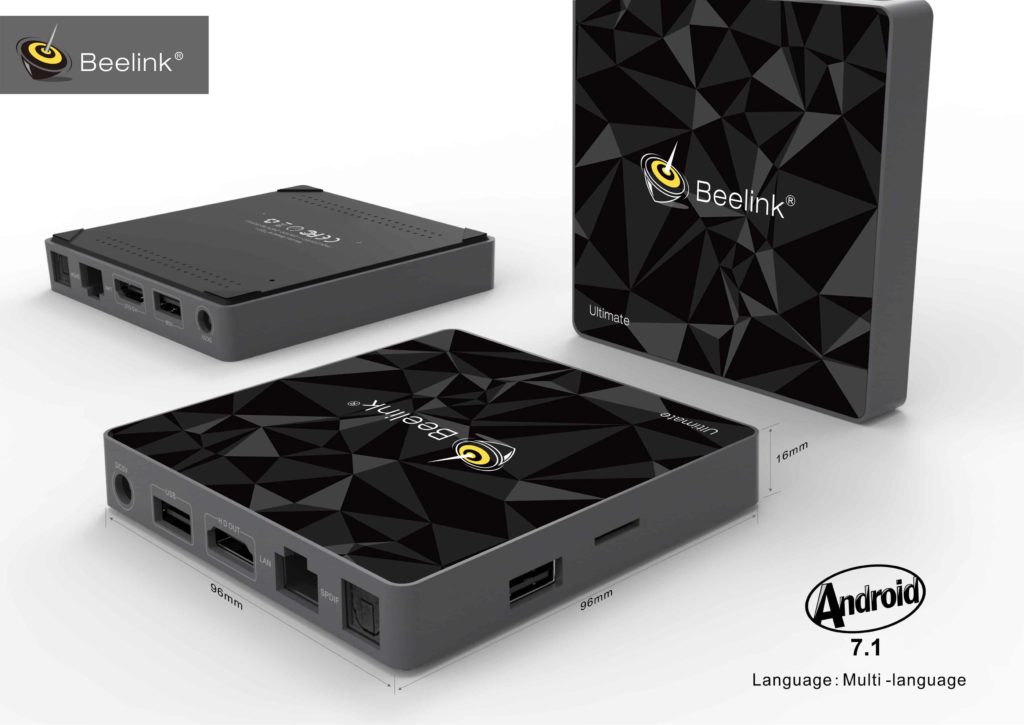 It’s also running Android 7.1 so you’re getting a pretty recent version of Android – important as Kodi requires Android 5.0 and above.

It doesn’t support HD Netflix but those wanting a powerful Android TV box for streaming movies using Kodi or playing games should find what they’re after.

Grab it for only $86.99 with free shipping here using coupon GT1U

How to Set Up An Android TV Box: Everything You Need to Know