Those of you who follow this website would no doubt of heard of the PiPO X7 – the quad core Intel Windows PC that was essentially the first on the market to combine Windows 8.1 with Bing into an affordable box. PiPO have released already announced a follow up. Called the PiPO X7S, PiPO’s new mini PC seems to leverage the same hardware as its predecessor but has a few new tricks up its sleeve. 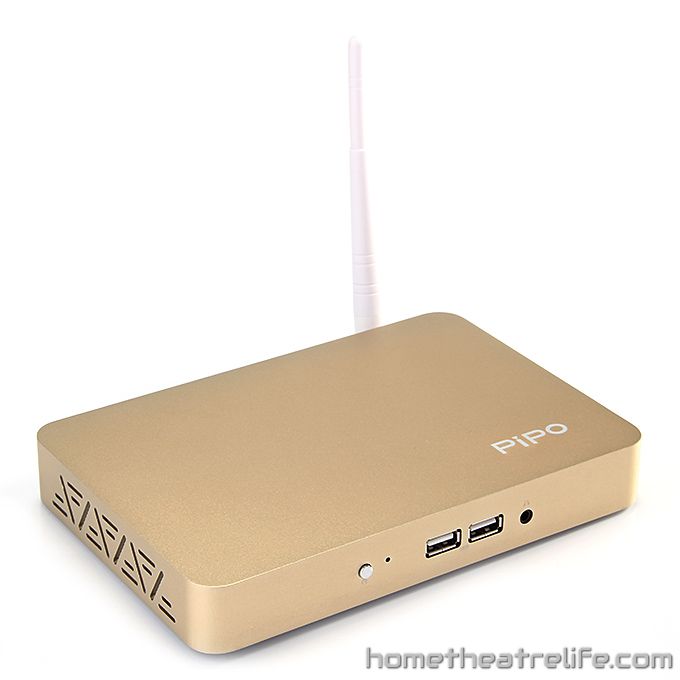 Firstly, it is capable of dual booting Windows 8.1 and Android 4.4, which is a massive boon for power users like myself.

Secondly, it also comes in a new gold enclosure, which is either a pro or a con depending on your personal tastes.

I’m not sure if there are any internal changes over the PiPO X7 but as soon as I know more, I’ll post an update. 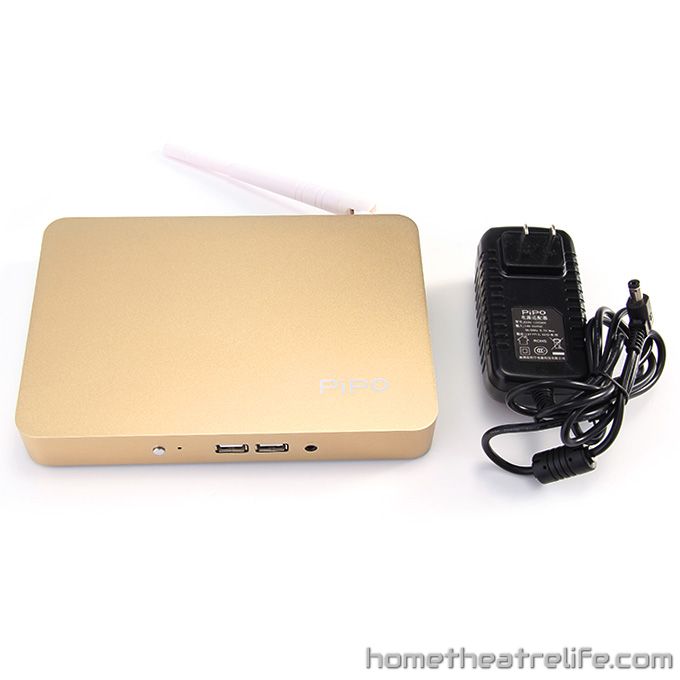 Our PiPO X7 review was favorable, with the device doing an excellent job running Windows and various common applications. The Intel Z3736F is a solid performed processor and the device should be more than capable of playing movies, web browsing and casual games as we saw when testing it’s predecessor, so I expect we’ll see similar performance here.

The PiPO X7S is available to order from GeekBuying. Click here for more information.

Alternatively, it’s also available from GearBest. Use coupon “PIPOX7S” to get it for just $112.99.