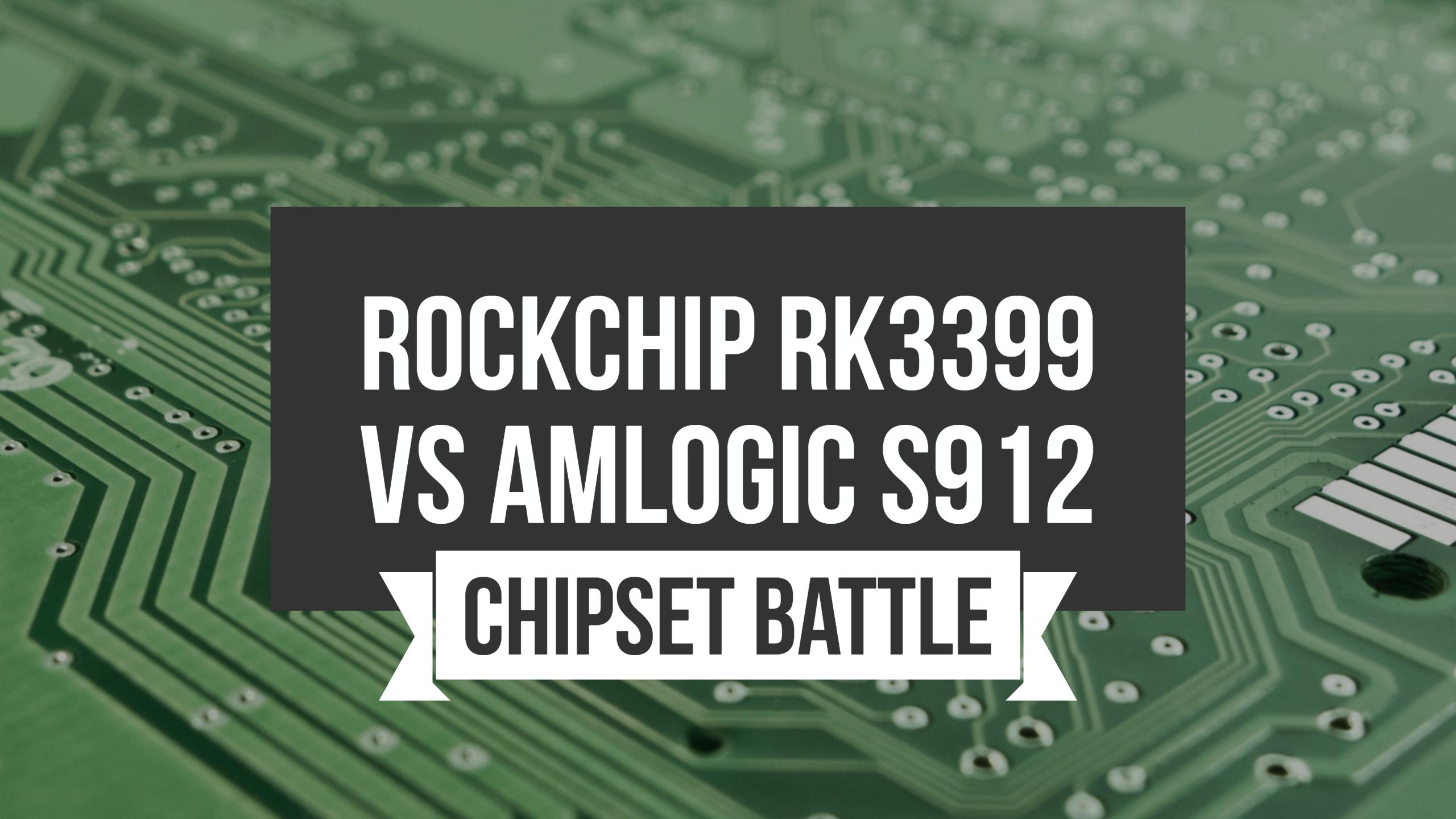 After months of waiting for RK3399 devices to be available, I’ve finally managed to get my hands on the R-TV BOX K99 Android TV box thanks to GeekBuying.

If you’re interested in checking it out, it can be picked up from GeekBuying for around $140.

I’ll be doing a full R-BOX K99 review in the coming weeks. 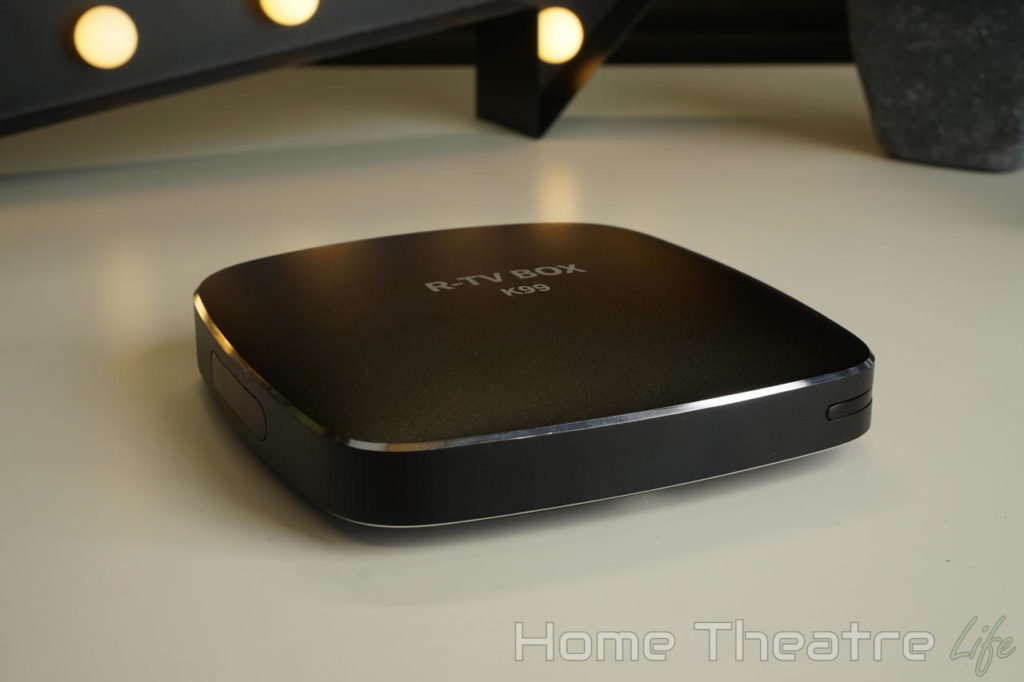 However, as the Rockchip RK3399 isn’t technically a TV box SoC, it lacks support for features such as HDR which will be an issue for users with the latest 4K TV sets. Nothing highlights the performance differences more than synthetic benchmarks. I’ve run a number of popular benchmarks on both my K99 RK3399 Android TV box as well as a number of other Amlogic S912 devices I’ve tested.

As you can see in the benchmark gallery below, the Rockchip RK3399 bests the S912 across the board, showing significant leads in both CPU and GPU benchmarks.

In terms of GPU performance, the Rockchip RK3399 offers about 50% more performance than the S912 across 3DMark’s various benchmarks.

This suggests the Rockchip RK3399 is more capable for both CPU-dependent tasks and gaming, though this is obviously impacted by the quality of the device’s firmware as poor firmware can cripple otherwise solid hardware.

If you’re wanting to get your hands on an RK3399 Android TV box, check out the R-TV BOX K99 over at GeekBuying.

Are you going to get a RK3399 Android TV box? Let me know in the comments

How To Get Free Google Play Credit

Lenovo HW01 Review: You Won’t Believe This Fitness Band is Under $30