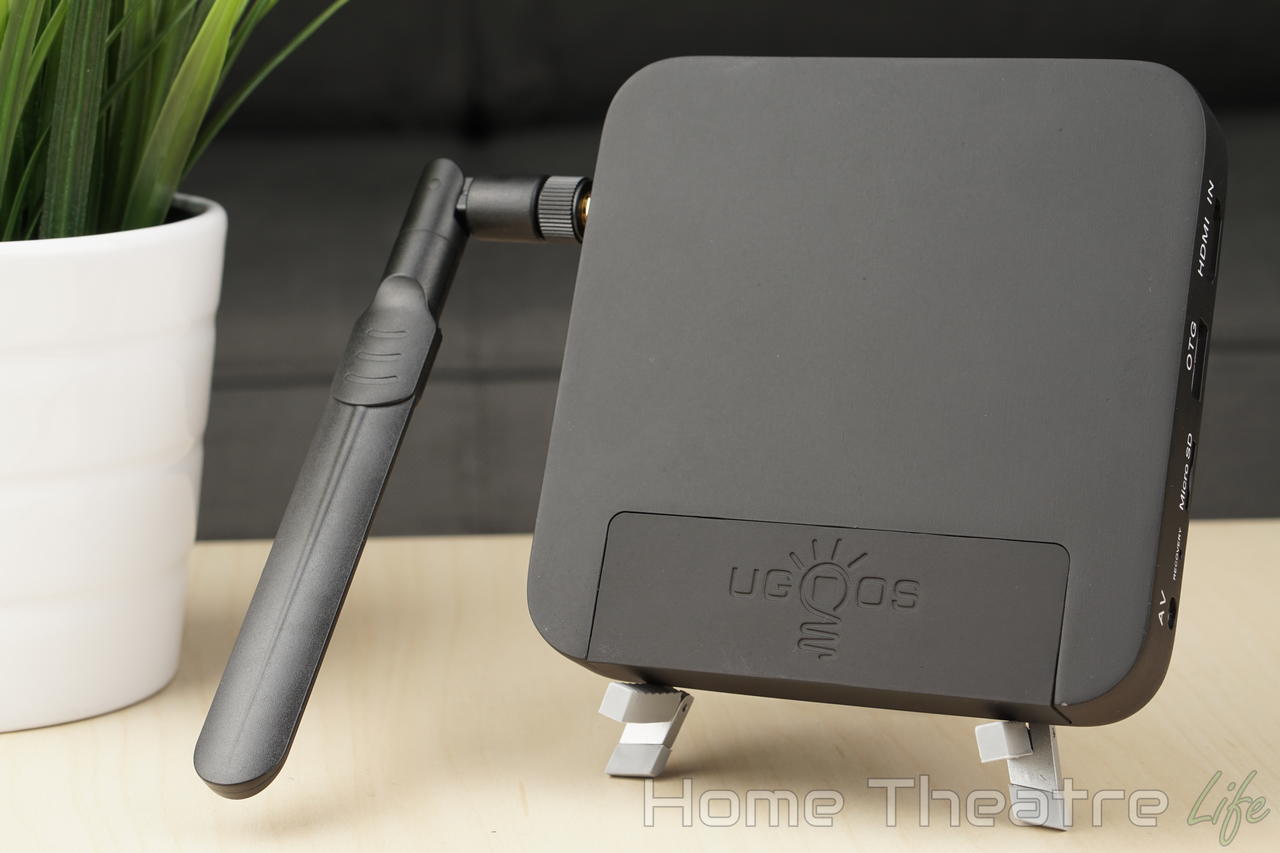 The Ugoos UT3 Plus is a new Android TV box powered by the Rockchip RK3288.

It’s also one of the few Android TV boxes that feature HDMI In, allowing you to watch and record from other devices.

I want to say thanks to Ugoos for sending me a sample to review. I love that Ugoos have even included their own branded HDMI cable. It’s a nice touch. 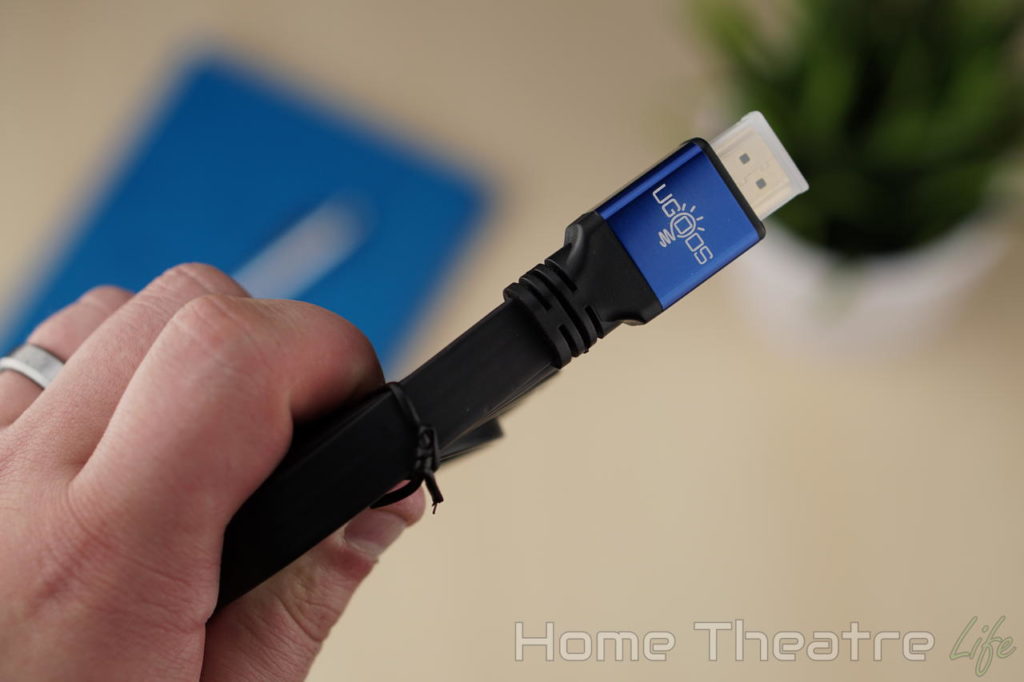 The Ugoos UT3 Plus is a fairly typical looking Android box. It’s a stardard black box with a nice embossed Ugoos logo on the front. It’s got a matte finish which will keeps the fingerprints away. The left side houses the wifi antenna port and the power button. The right side of the unit has AV out, the recovery button, micro SD card slot, USB OTG port and HDMI In. The remainder of the ports are on the back. You’ve got Ethernet, 2 USB 2.0 ports, HDMI out, Optical out ad the DC In port. 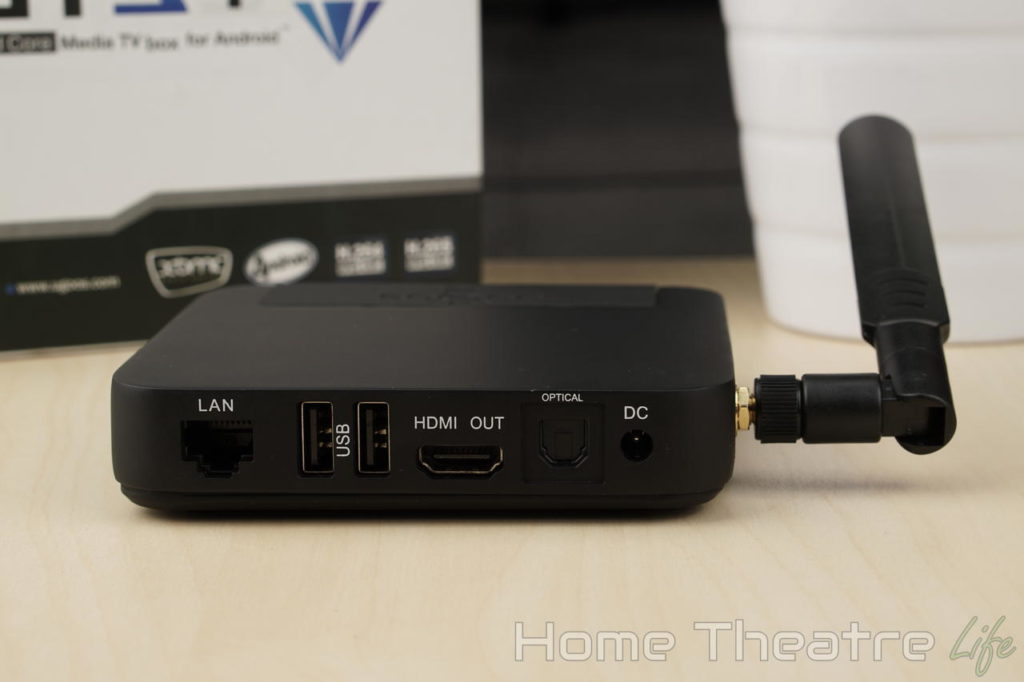 I have to say that the port layout is a little awkward. Having the AV and HDMI In ports on the right side means that you’ll need to leave some space to route additional cables. I also wish there was a front USB port for easy access.

The Ugoos UT3 Plus boots automatically when plugged in. When it boots up, you can choose the standard Android launcher or Ugoos’ TV-friendly launcher. Ugoos have pre-installed a couple of apps, including an app installer, a few Rockchip apps and Ugoos Kodi – a custom Kodi fork optimised for Ugoos devices.

The Google Play store works and Over-The-Air (OTA) update functionality is built in too (though there weren’t any available).

You’ll also get Ugoos’ various customisations baked into the OS, such as one-click rooting, hardware monitor and customisable fan and power LED settings. The Rockchip RK3288 is still one of the most capable chipsets around and it handles the OS well. I didn’t get to play around too much but it definitely felt responsive.

I fired up Ugoos Kodi for a quick media playback test. My h.264 and h.265 samples played back perfectly. Automatic frame rate switching also worked once enabled in settings. 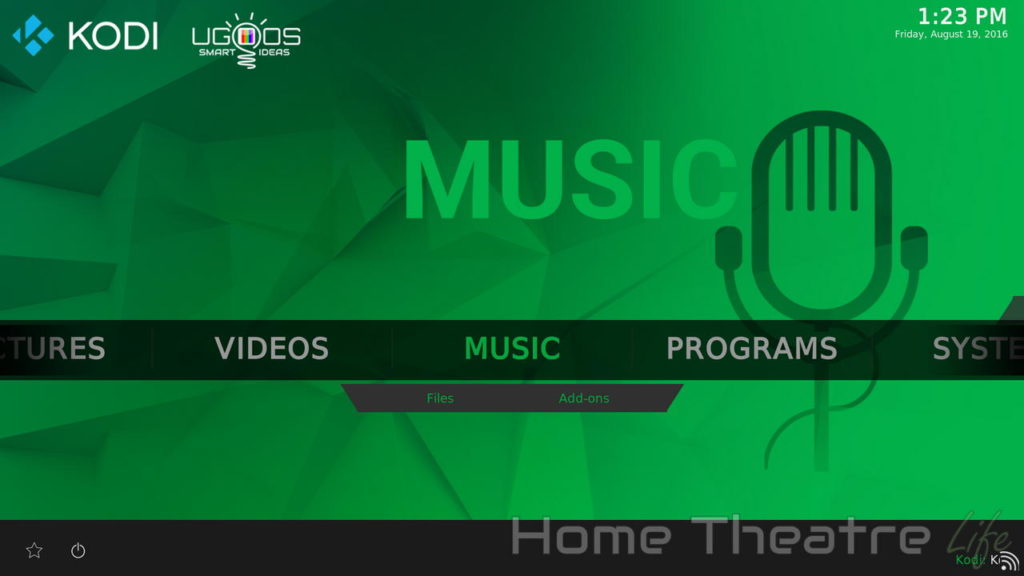 HDMI In is the biggest differentiator here and Ugoos have included both HDMI recording and Picture-in-Picture (PiP) support.

Picture-in-Picture can be enabled via the power menu (for some reason). When enabled, it’ll display a movable and resizable window that shows whatever you have connected to the HDMI In port.

HDMI recording is handled via the HDMI In app. It’s UI will immediately be familiar to those who have used Zidoo’s devices with HDMI recording such as the Zidoo X9. However, it’s clear that the recording quality has improved over the Zidoo X9. Videos have far less artifacts. I’ll upload a recording sample to my YouTube channel in the next couple of days.

I also ran a few benchmarks. Despite the Rockchip RK3288 being somewhat old (in tech terms), it’s still one of the most powerful TV box chips around for both CPU and GPU performance and the benchmarks back this up.

I’m really liking the Ugoos UT3 Plus at this stage. With the Rockchip RK3288 being a solid chip for apps and gaming, it’s clear Ugoos’ latest Android device has plenty of power.

The Ugoos UT3 Plus isn’t available for purchase at the time of writing.

However, GearBest have a listing showing it for around $118.