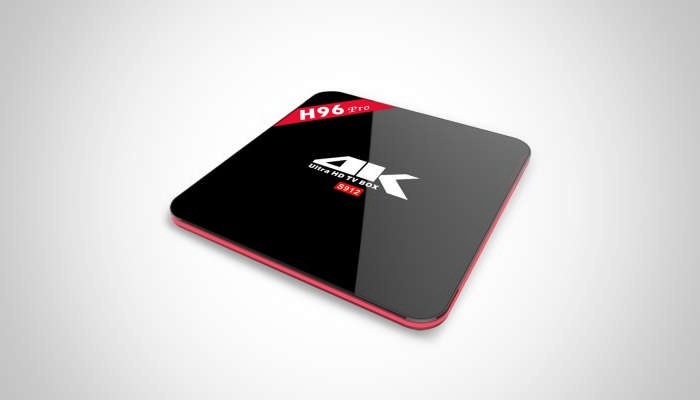 The H96 Pro is another Amlogic S912 Android TV box that looks suspiciously similar to the R-Box Pro I’ve written about recently.

The specs are also the same as the R-Box. It features 2GB or 3GB of RAM (depending on the variant), 16GB of eMMC storage, dual band b/g/n Wifi, Gigabit Ethernet, and Bluetooth 4.0.

No word on the launcher, but the images do show that it’ll ship with Kodi pre-installed.

Where to Buy the H96 Pro

The H96 Pro is available from GearBest starting at $75 for the 2GB model.

Use the following coupons for an additional discount: