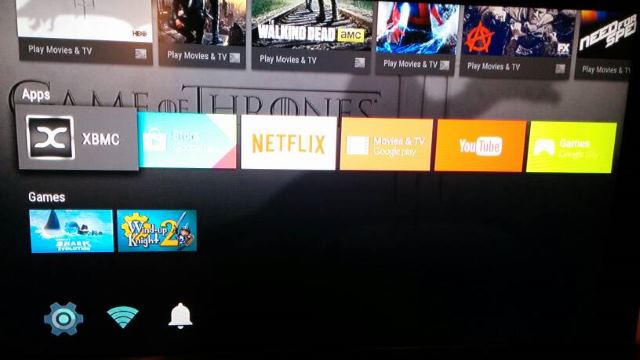 Android Authority is reporting a successful port of XBMC on Android TV has been made.  Keyan Mobli on Google+ was able to unofficially ported across our favorite frontend to Google’s new Android TV platform.

Mobli successfully compiled XBMC (soon to be Kodi) for the new platform with minimal work, stating that the port works “pretty much flawlessly”. He has posted Android APKs for those wanting to test it out if you have an ADT-1.

The Google+ post was accompanied with screenshots showing an episode of Sherlock running at 1080p can be seen below:

With Android TV still some months away, the news that developers are already getting behind the platform early is exciting. Google’s oft-forgotten Google TV initiative died a painful death from a variety of factors, with a lack of openness and developer support being some of them. Seeing XBMC on Android TV is definitely a step in the right direction.\

How To Program A Universal Remote Using MyHarmony