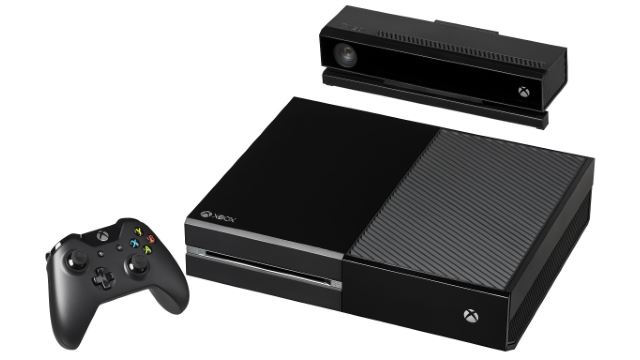 XBox One DLNA, TV and video is coming soon according to Major Nelson’s tweet from Gamescom 2014:

XBox One DLNA and video playback will be handled via a dedicated media app which will be able to play back media from either USB devices or stream from DLNA-enabled devices, whether that be a server, XBMC HTPC or a smartphone.

According to the post, supported audio and video formats include:

Whilst video support will be available shortly, XBox One DLNA support is expected to come out later in the year, allowing those with media collections to finally be able to stream them straight to the box. This is exciting news to those wanting to make good of Microsoft’s promises that the XBox One would be the entertainment hub, with the console’s media capabilities being relatively lackluster. At launch, the Xbox One only supported Bluray playback and streaming apps, with any sort of television or media playback needing to be handled via other devices through the console’s HDMI input. For those of us outside of the United States, a significant portion of this was moot, as many services and functionality were not available outside of the country.

More changes are coming to the Xbox One

As per the announcement on Major Nelson’s blog, other updates include: