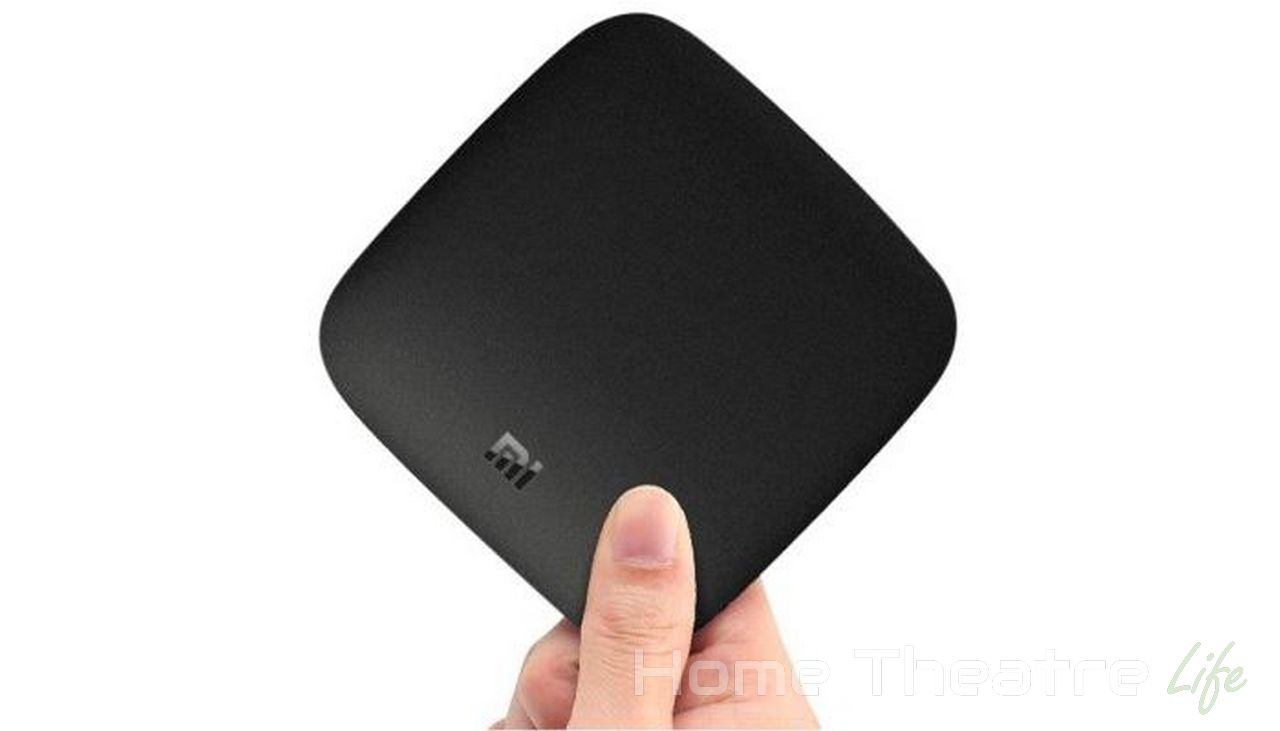 The remainder of the specifications are similar to other Amlogic S905 boxes. The Xiaomi 3 TV box features 1GB RAM, 4GB of internal storage, dual band Wireless AC, Bluetooth 4.1 and 3.5mm audio out for those wanting to use headphones.

I’m a little worried about the tiny 4GB of storage on-board, as there doesn’t appear to be any way to expand the storage via micro SD cards like on other boxes. It’s clear Xiaomi are positioning the box more for streaming and playing back content from USB devices rather than storing it locally or running demanding apps.

The marketing material states that the box will be capable of decoding “Dolby Audio+” (which I’m assuming is Dolby Digital Plus) and DTS.

It also mentions that it features voice control via the remote’s in-built microphone. I’m not sure whether it’ll support other languages.

The same goes for the UI, although with Xiaomi’s upcoming expansion into the US market, I’d be surprised if the option for English isn’t hidden somewhere. Otherwise, I’m sure the dev community will come to the rescue as they did with previous Xiaomi TV boxes.

Having had good experiences with various Xiaomi products so far, I’m sure the build quality and software support will be good.

The Xiaomi 3 TV box is available from GearBest and AliExpress for around $80 shipped.