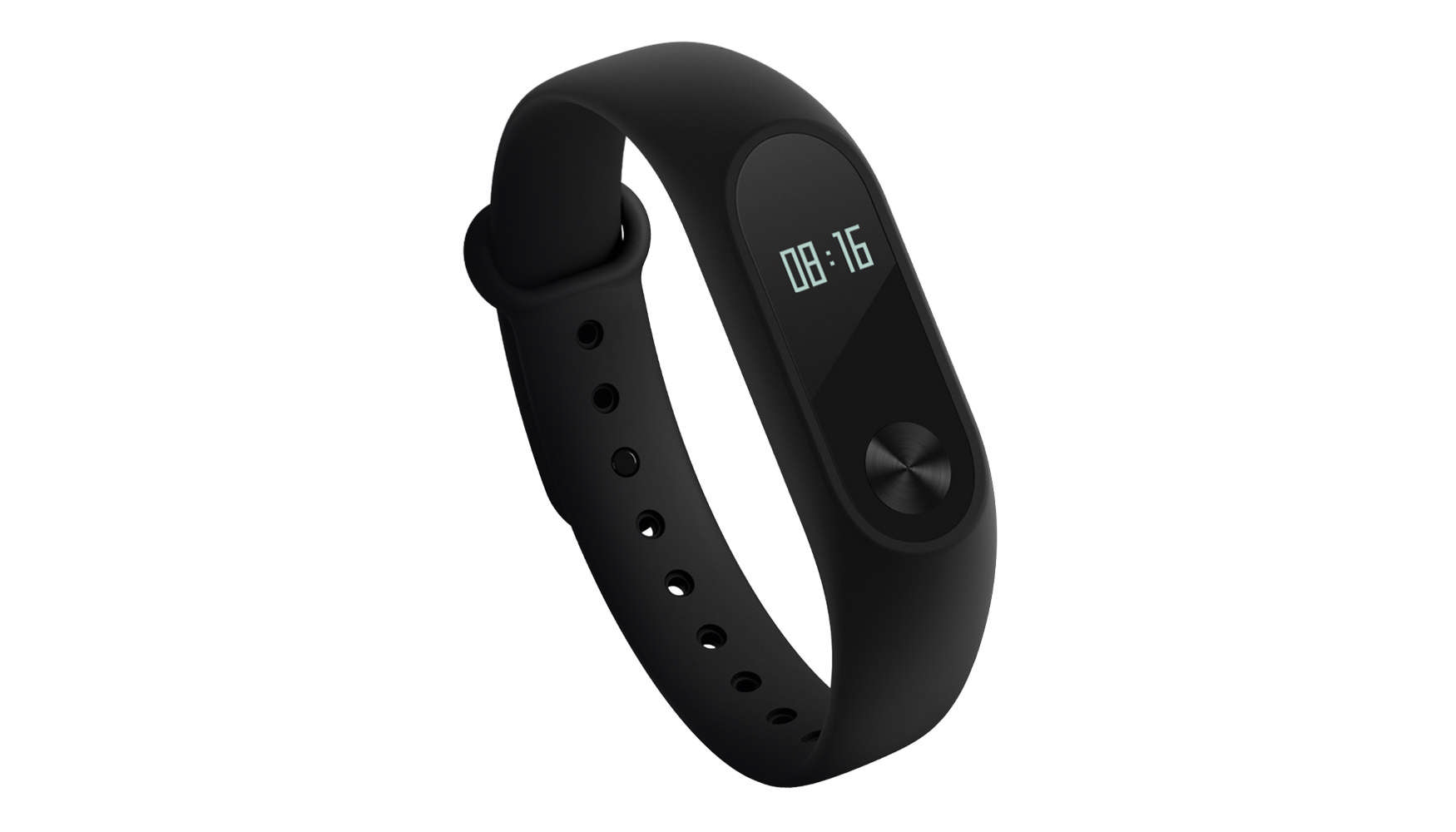 Xiaomi have officially unveiled the followup to their excellent Mi Band, adding a much needed 0.42″ OLED display to display your stats. This addresses my biggest complaint about it’s predecessor.

The company have also added an anodised button to toggle between the band’s various modes.

It looks like the company have retained the two part design, splitting the Mi Band 2 into a smart capsule and a separate band. Charging is handled by clipping the capsule into the proprietary charging cable.

The feature list is impressive, with the new device offering a pedometer (which Xiaomi claims has a new and improved step counting algorithm, heartrate monitor, sleep tracking, and a silent alarm.

Convenience also seems to be a focus, with a 20 day standby time and IP67 rated water resistance, allowing you to keep the band on in the shower.

The new features have resulted in a slight price increase, with Xiaomi raising the RRP to 149 Yuan. This is still ridiculously cheap compared to its pricier rivals like FitBit and Jawbone.

I personally can’t wait to get my hands on one.

The Xiaomi Mi Band 2 is available for pre-order from GeekBuying and GearBest for $39.99.

D9+ Pico Projector Case Adds a Projector To Your iPhone